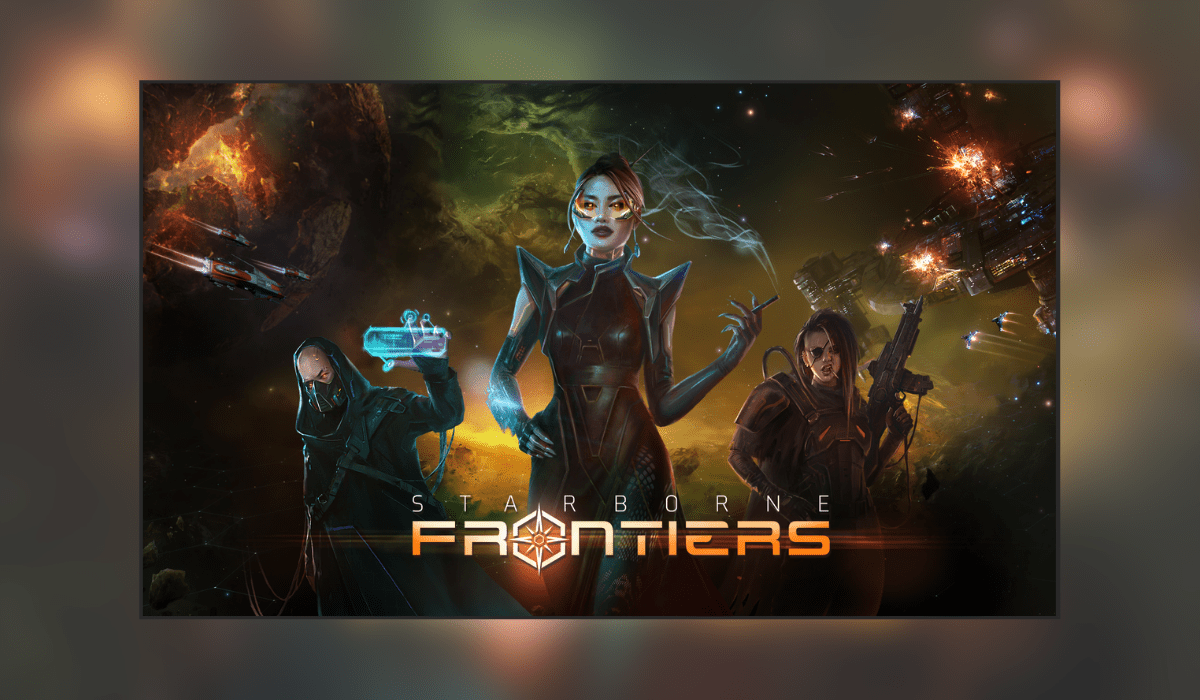 Icelandic indie publisher Solid Clouds has just announced a brand new game in their Starborne universe in the shape of Starborne: Frontiers, a radical expansion into the world established by their first game, Sovereign Space.
Building on what Solid Clouds created with Starborne, the team aim to expand their universe.

Starborne: Frontiers will offer new and old players the chance to get up close and personal with the galaxy’s shifting empires. It’s the same universe through a completely new genre. With expanded lore, original strategy, and a peek behind the curtain at the same infamous factions that make Sovereign Space tick.

All we have to go off at the moment is a short teaser video, which I will link below, and a short blurb from solid clouds. Below is what they had to say.

When we first launched Starborne Sovereign Space, our goal was simple: to create an amazing tactical MMO. These past years we’ve had a blast transforming Starborne into a living universe of complex strategy and rich lore for our players to dive into. Whether that’s harnessing the naval prowess of the Frontier Legion, the industrial supremacy of the Mars Prosper League, or even just a crew of Borts to maximize your solar flare run. Through it all you’ve never failed to surpass our expectations. We’ve been thrilled to watch you make the universe your own by building communities, innovating new tactics, and even shaping the fate of entire sectors on our historical servers. We can’t wait to see how you’ll continue to grow and conquer, and so we’ve decided that it’s time for us to open up new frontiers – both literally and figuratively!

Are you excited about Starborne: Frontiers? Let us know your thoughts in the comments.