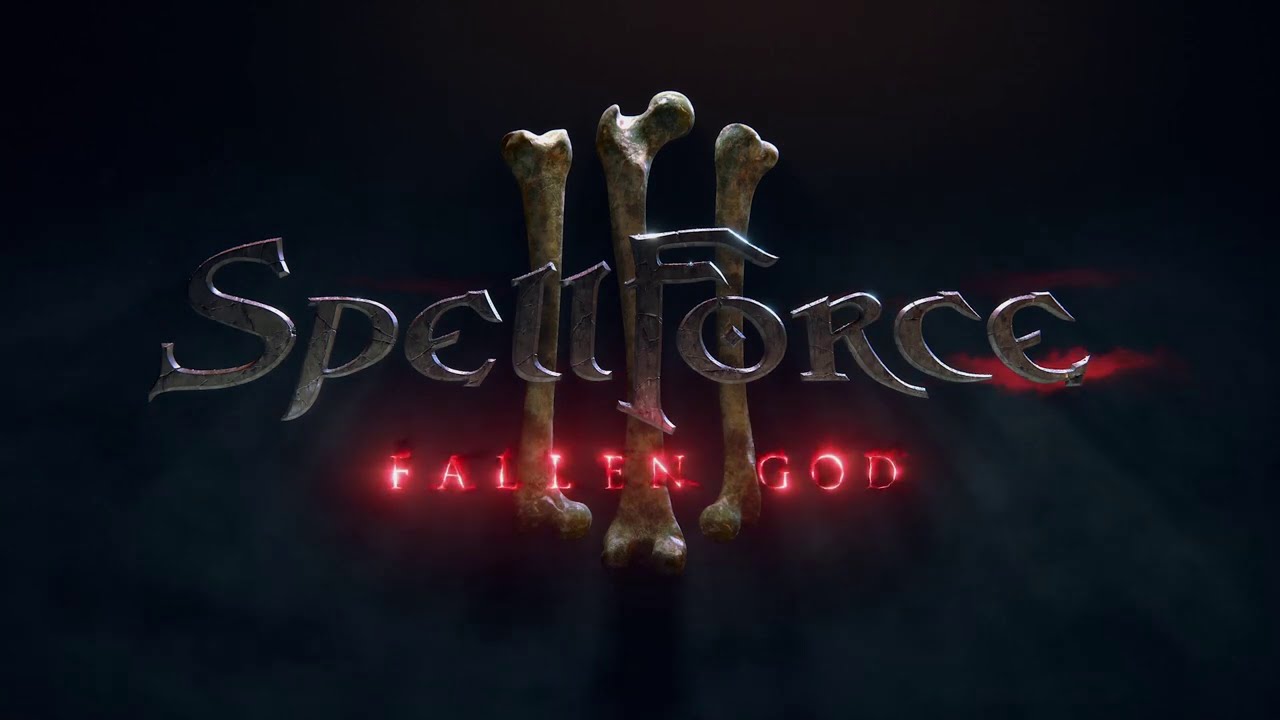 “Your dwindling, nomadic tribe of trolls has just one goal, survival.  Plagued by vicious poachers for your precious tusks and weakened by disease, hope is almost lost- until an enigmatic Elven stranger offers you, the young chieftain Akrog, a path to salvation: you must resurrect a fallen god.”

With a story campaign spanning 15 plus hours, SpellForce 3: Fallen God, can be played either alone or co-op with friends.  There is so much you will be needing to explore and mysteries to solve in the brand new continent known as Urgath.  In this amazing RTS+RPG hybrid, the campaign revolves around the Moonkin trolls and for the first time in SpellForce 3: Fallen God you get to command a party of fully voiced trolls and become fully immersed in their way of life. 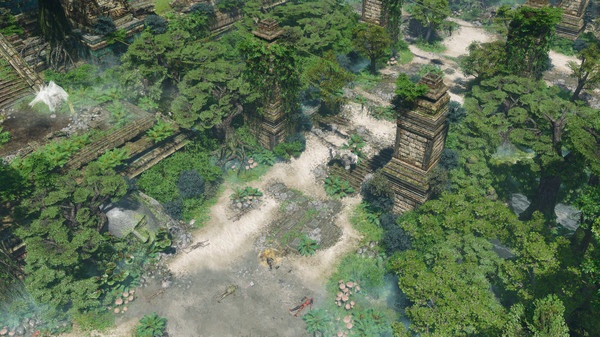 While you take on your campaign missions, you will find exciting equipment along the way such as new weapons and even treasure that will come in handy to later on trade and craft.  Your centre of operations revolves around your base which you can expand upon by constructing new buildings such as woodcutters, scrap collectors, and barracks for your army.  Every building helps you progress your tribe as well as the options available to you.

Within the game, you can customize your characters before you dive into the campaign with a variety of different skill trees to choose from, each offering different abilities that can be combined.

The choices that you make matter in SpellForce 3: Fallen God as they will determine how your campaign plays out and will affect the ending.  For example, when speaking to other characters, what reply you make them say to them will determine what kind of personality your character has, therefore, choosing the right thing to say is a must-do.  With multiple endings to the game available, you can go over and over the campaign and play differently every time.  If you are like me and you haven’t played a SpellForce game before, you will find the in-game tutorial and the hints and tips that pop up on the screen easy to follow and learn.  You can enable the tutorial in Settings or disable the tutorial if you have played the SpellForce games before. 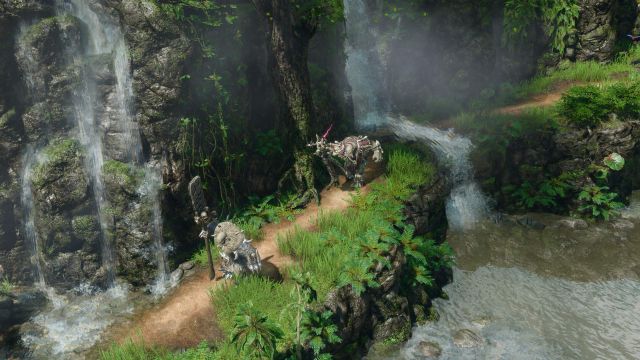 With the battle element in SpellForce 3: Fallen God, one of the things I enjoyed was the ability to spectate a war as well as re-watch the battle to find out where you went wrong or take pride in how well you beat the enemy that once stood in front of you.

As you progress through the missions you will participate in massive battles between six different factions namely; humans, elves, orcs, dwarves, dark elves and trolls, each having their own heroes.  Every battle plays out differently due to each faction fighting in a different way to try and beat you and destroy your base.

SpellForce 3: Fallen God offers more than just a solo and co-op campaign, it also offers the ability to play online skirmish.  In the 1v1 mode you have the chance to battle your way up through the SpellForce league via ranked matches.  Have you got what it takes to become the champion of SpellForce?

One final thing to say is that there is a full range of modding tools available for you to also create your own maps that you can share with the SpellForce community.  Go wild!

I was in love with how beautiful SpellForce 3: Fallen God looks. It is an absolute beauty of a game when looking at it from a graphical perspective. The environments and landscapes look immense, even the small things like the transitions from playing areas are nothing short of fantastic. I was playing the game on PC with ultra settings and it really provided a feast for my eyes.

I can safely say that due to the efforts gone to developing this title, I have not found any faults or any issues with graphical performance.

Let’s start by talking about the in-game characters. Each one of them is fully voiced with branching dialogues. This means that unlike a lot of games on the market today you don’t end up hearing the same things repeatedly. This really adds depth to the characters and the game. When it comes to the background music around the map, the all-new soundtrack simply immerses you into the game which is brilliant.

With around 15-20 hours of gameplay within Spellforce 3: Fallen God there is plenty to go at. Not only that, this can be played alone or co-op. So if you rack those hours up alone and decide to play through the co-op that’s a whopping 30-40 hours. As it also has an online multiplayer such as the 1v1 skirmish and the ability to create and play your own and others map, you can literally play for hours. It is a game that can be played over and over again.

Having not played many RPG or RTS games I was going into SpellForce 3: Fallen God with no knowledge as to what would happen. I was genuinely blown away by this game, the story is brilliant, immersive, and gripped me from the start. With the tutorial being so easy to follow and pick up, I found the game so easy to play and learn.

It is safe to say I will definitely be playing SpellForce 3: Fallen God time and time again. I’m looking forward to getting the different campaign endings and I will also be playing co-op and enjoying the brilliant story with a friend. I can’t wait to take part in the massive online battles to be had within the game and I am sure there are many more treats in store!

I give Spellforce3: Fallen God a Thumb Culture Platinum Award. 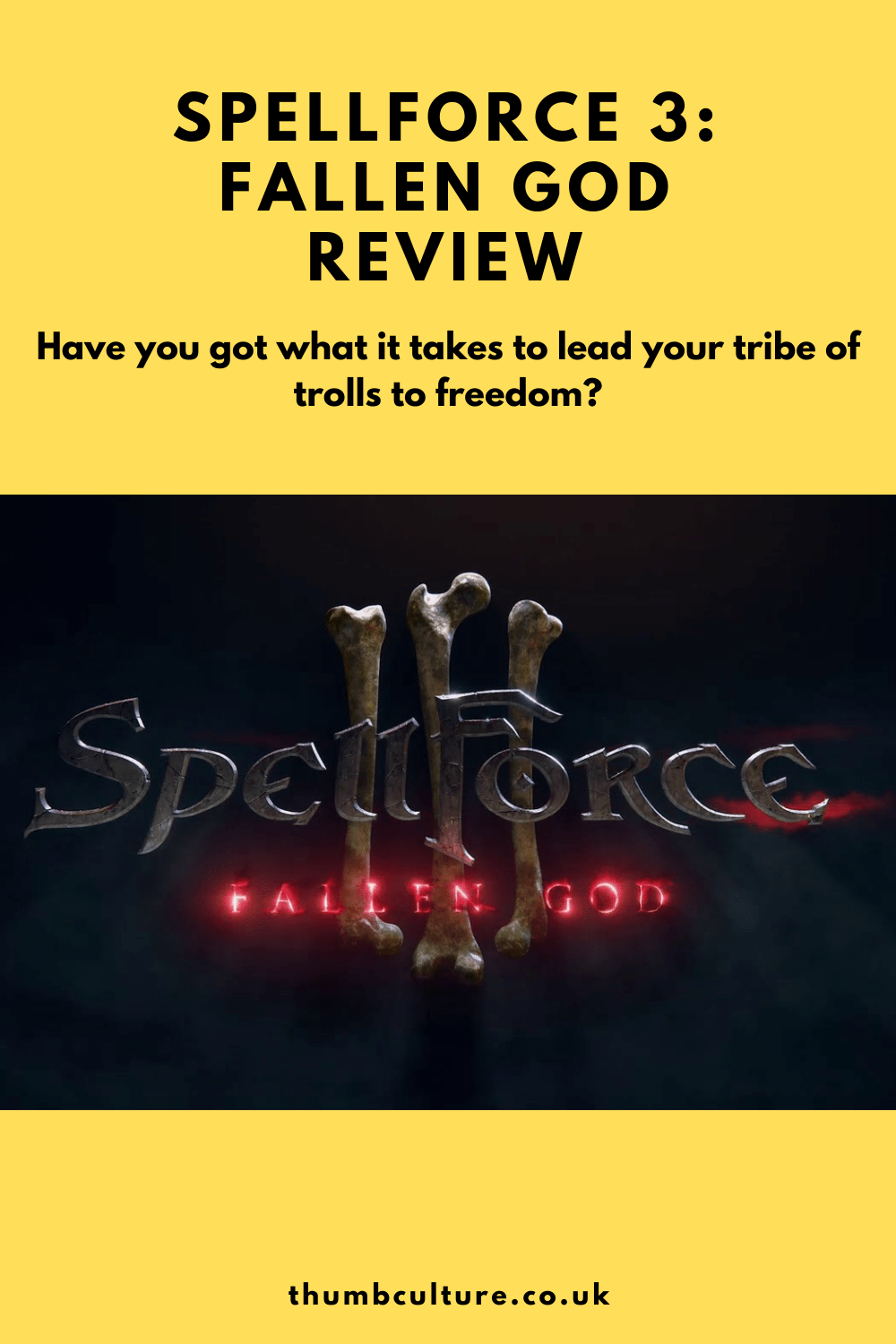