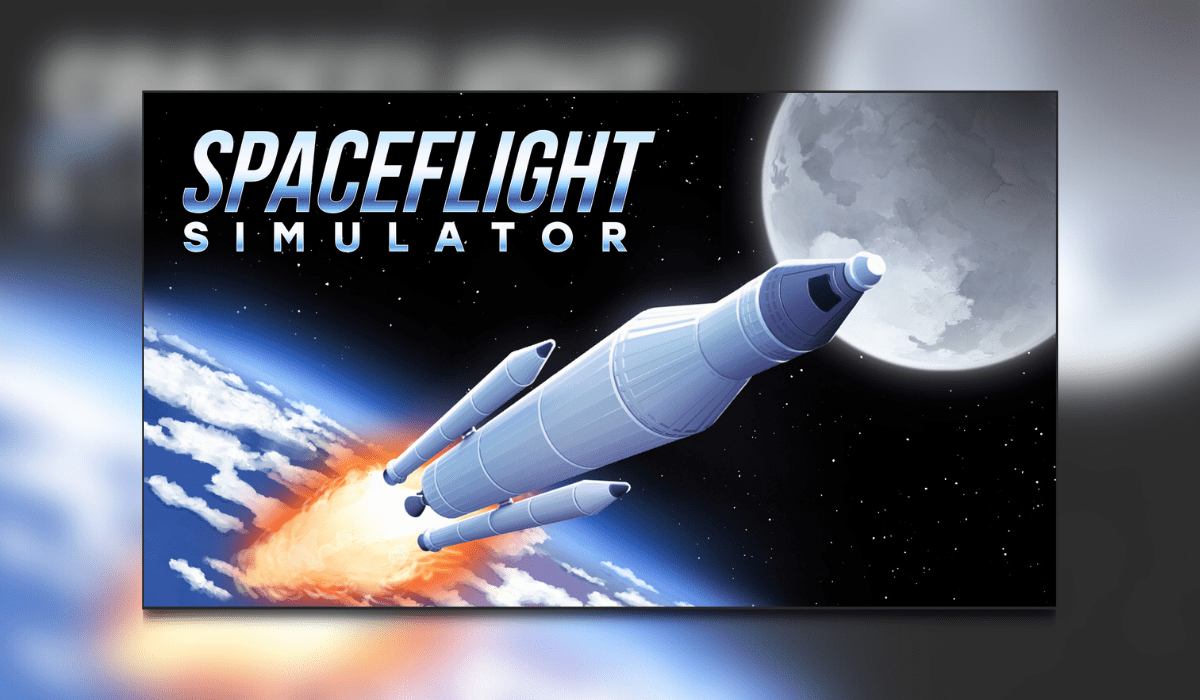 Houston we have a problem

Start a space program from the ground up, constructing a rocket from scratch. Use real-life physics to test its space-faring capabilities to launch it to the skies.

Each planet has accurate topographical details, along with real-life climates and gravity pulls, with every celestial body accurate in its overall mass. A whole solar system of opportunity awaits the bold.

Explore the moons and planets of the Milky Way, traversing Mercury, Mars, and beyond, each recreated with accurate dimensions, topography, climates, and gravity pull. Become part of a community of more than 20 million scientists who have launched hundreds of millions of rockets via Android and iOS devices.

Construct technologically advanced spaceships to pierce the atmosphere and explore the vastness of the galaxy. Pick and choose from hundreds of parts, from guidance systems to fins, to create the ultimate spacecraft. Put creations through exacting tests with realistic rocket physics. Persevere as ships fail time and again, and use the knowledge gained from each test to perfect the program.

Spaceflight Simulator will be launching on Steam and Nintendo Switch later this year. Until then on PC via Steam Early Access today for $11.99