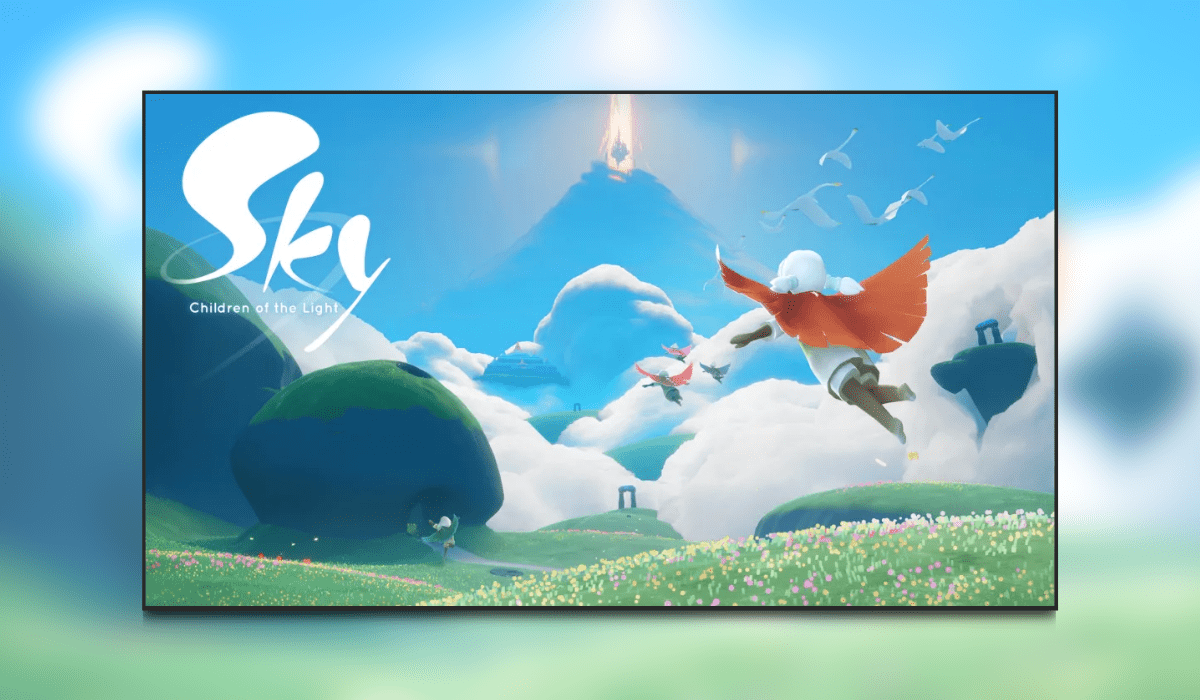 Creators of Journey and Flower, thatgamecompany, has today announced that Sky: Children of the Light is now available on the Nintendo Switch.

Sky: Children of the Light originally released on iOS in July 2019 and Android in August 2020. It has also been confirmed that the game will be free to play on Nintendo Switch. The Switch port has been confirmed to include a main story arc that is free for all to play.

The game will also support cross-play so players on mobile and the Switch will be able to team up with up to 8 players.

To celebrate the launch, players will be able to purchase a pack for £28.99, this pack contains:

Additionally, you can look forward to Sky’s first crossover event that will star Le Petit Prince (The Little Prince), who is known from the French children’s franchise and novel created by Antoine de Saint-Exupéry.

You can also look forward to the beautiful new area named the Starlight Desert. The new season in Sky: Children of the Light will launch on July 6th 2021.

You can download the game at the Nintendo Eshop page here. But before you do, check out the below trailer, let us know in the comments if you’re going to download and play this game on the Nintendo Switch.