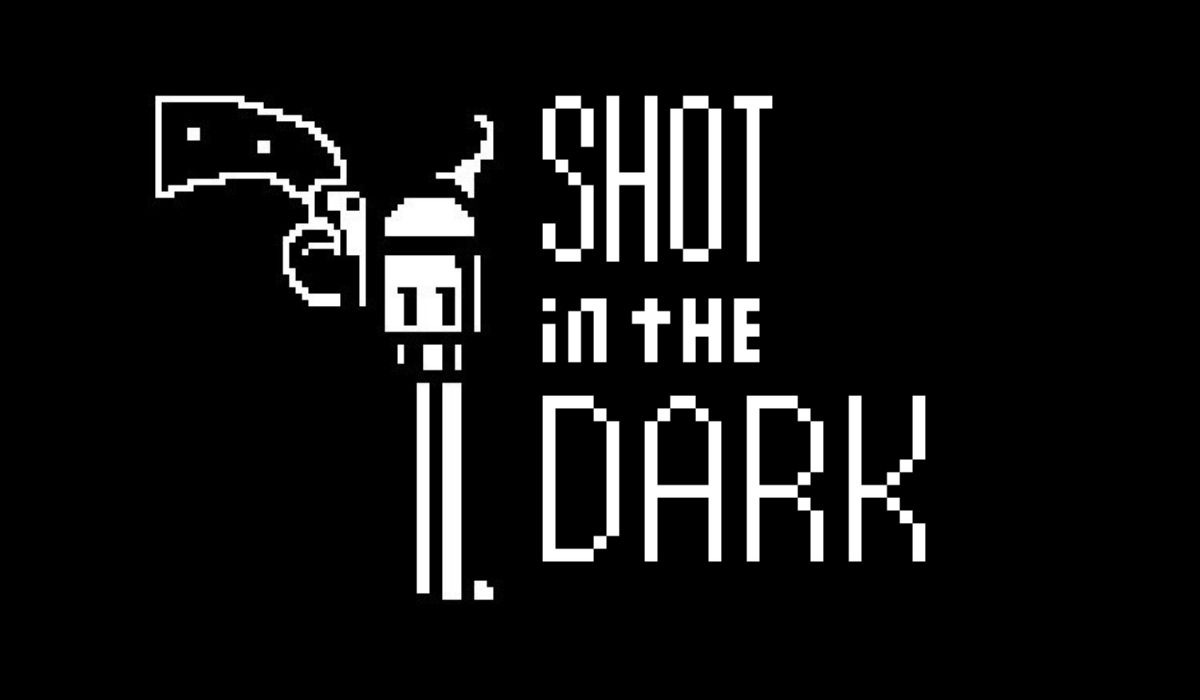 I am always excited to pick up modern takes using what most would class as a retro look! You never know what is going to be in store. Is it just a run of the mill platformer? Or will there be challenging yet clever aspects which keep you hooked? Let’s get into it. Let us know what you thought of this game in the comments if you’ve had a chance to play it!

Shot In The Dark is a point and click shooter like no other. You are alone bandit walking the dark pixelated world taking down old enemies, or at least trying to. Whilst, surviving ghouls, ghosts and the odd cult! This sidescrolling platformer takes you on an adventure through the darkest of levels, through graveyards, the streets and what I could only describe as dungeonesque levels. As you roam the levels removing all of the bad guys, the simplicity of the three colour graphical levels will take you back. 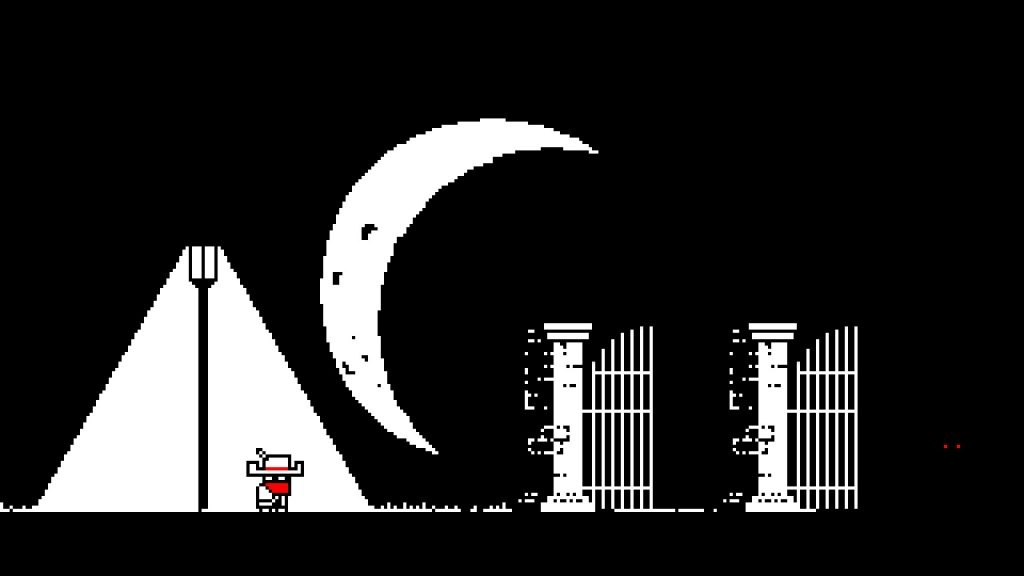 As far as a point and click game goes, the mechanics for Shot In The Dark work really well. Throughout your journey, you meet a lot of enemies. Some of them really test you as its not apparent where they are at times. Whether this is due to them blending in with the graphics or the developers cleverly hiding them in plain sight. Sometimes you have to use the environment to your advantage, for example, the weather brightening up your screen and showing you all of the ghouls hiding. Extremely testing, but extremely fun.

The controls were the first thing that got me, as I rushed through the tutorial just wanting to play! I couldn’t remember how to load my gun. However, once you get to grips with the controls you are set. Within Shot In The Dark, there is only one game mode which is the main story mode with only one difficulty. It would be great to see this change, for example adding in a second player and some extra difficulty modes would make this game amazing.

I can safely say that I had no issues with Shot In The Dark. Sometimes with Indie projects, there can be mishaps within a game. Whether that be graphical glitches or deafening sounds, Shot In The Dark is extremely well put together.

Graphically, the game is extremely simple. Throughout the game, there are only three colours used, black, white and red. As boring as this may sound, just look at the game! It genuinely looks great. So not only does it look nice you can tell the developers have put thought into the environment. You would think it’s just simple, it’s not going to give anything in return. However, what you are presented with is a dark, desolate atmosphere which really adds to the gameplay. 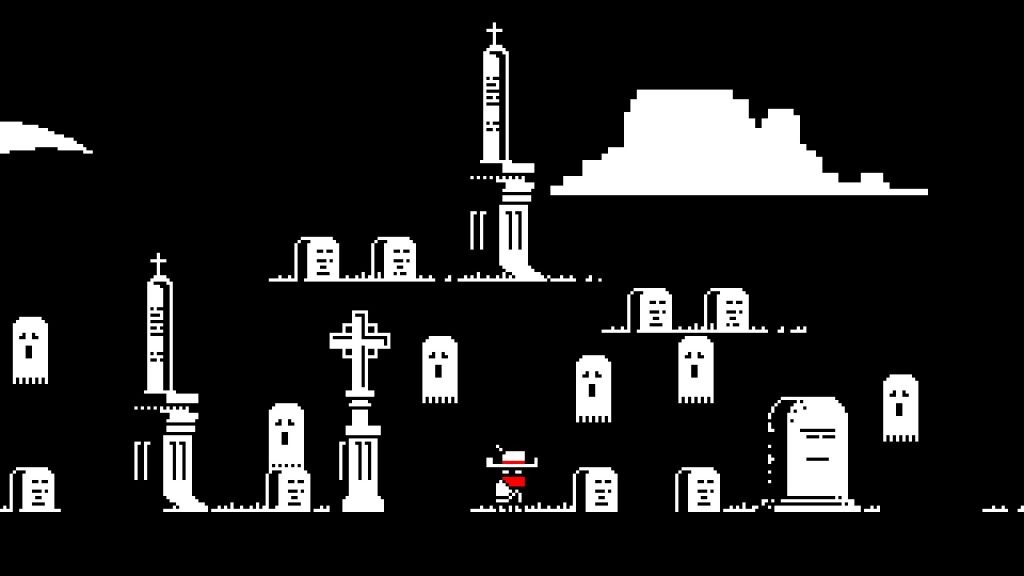 Alongside the graphics, Possum House Games also provide you with an epic soundtrack. A soundtrack that will throw you back to simpler times with its arcade electro synth-style background music. I highly recommend turning the volume to 11 and immersing yourself in this retro sidescroller.

Shot In The Dark is a comfortable game to play due to its nostalgic throwback and there is a lot to play through. You could literally spend weeks playing this game. Whether or not its a game you would revisit is probably down to personal preference. For me, it’s one of the games I would definitely revisit with friends. 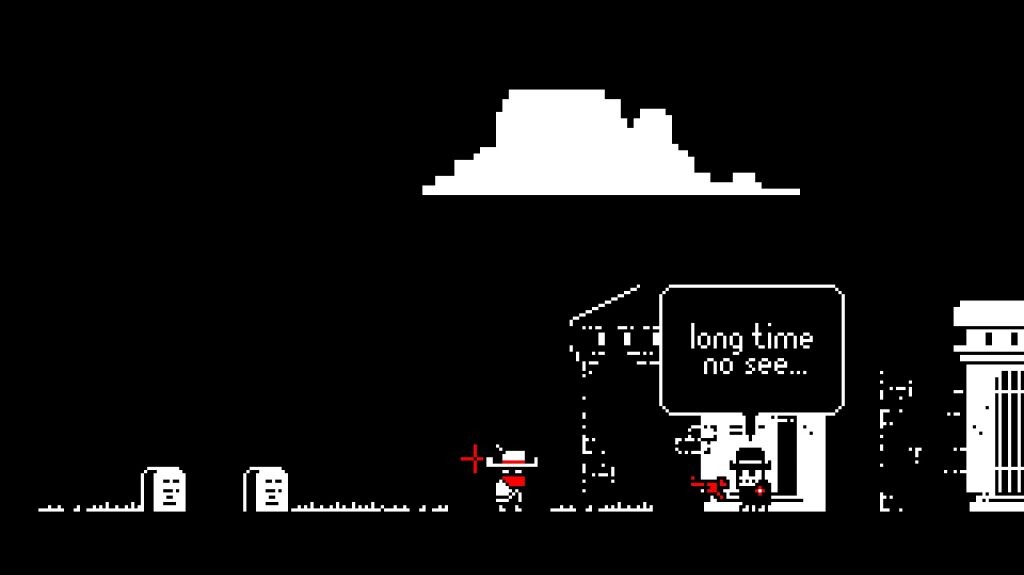 Due to the type of game it is, it lends its self to speedrunning exceptionally well. Not only this, get the stopwatch out and have time trials with your friends and family to see who can complete each level the quickest. As you can select each level separately once you have completed them it makes this option pretty easy.

Shot In The Dark was extremely challenging at times. Due to this, the game did leave me wanting more from it. I was always determined to reach the next level. Also, I am not going to lie it is quite satisfying watching the levels unlock as you complete them. 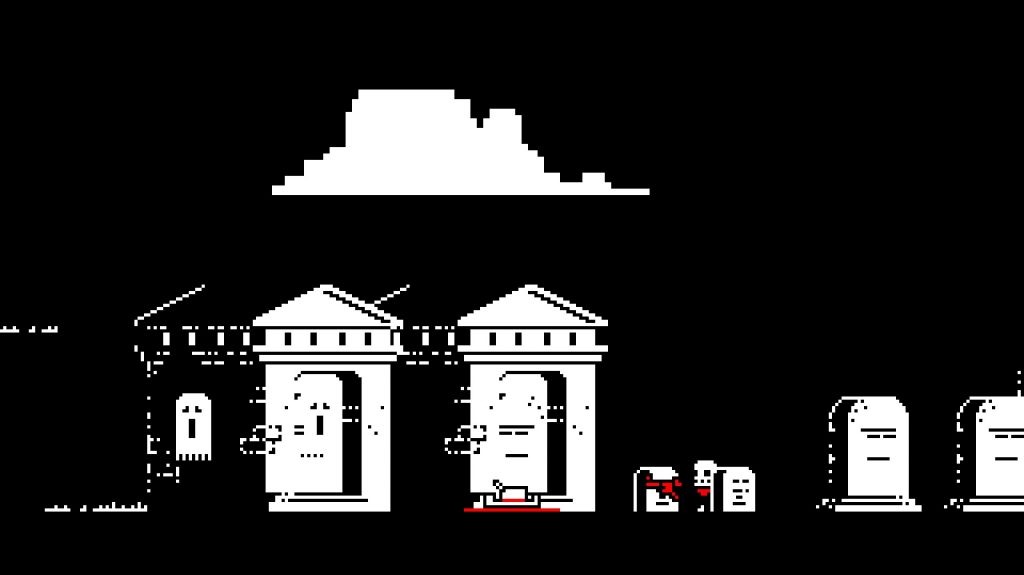 I also would not say this game is lacking anything either, it’s nostalgic throwback takes you back to simpler times. However, due to the game type, it can be extremely testing. Just when you think you have grasped the mechanics you end up trying to defeat the next level over and over again. I enjoyed what the game had to throw at me, it didn’t let me down or blow me out of the water. I award Shot In The Dark a Thumb Culture Silver Award. 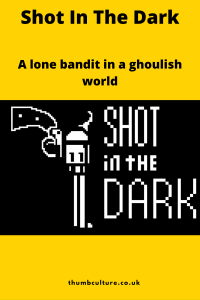