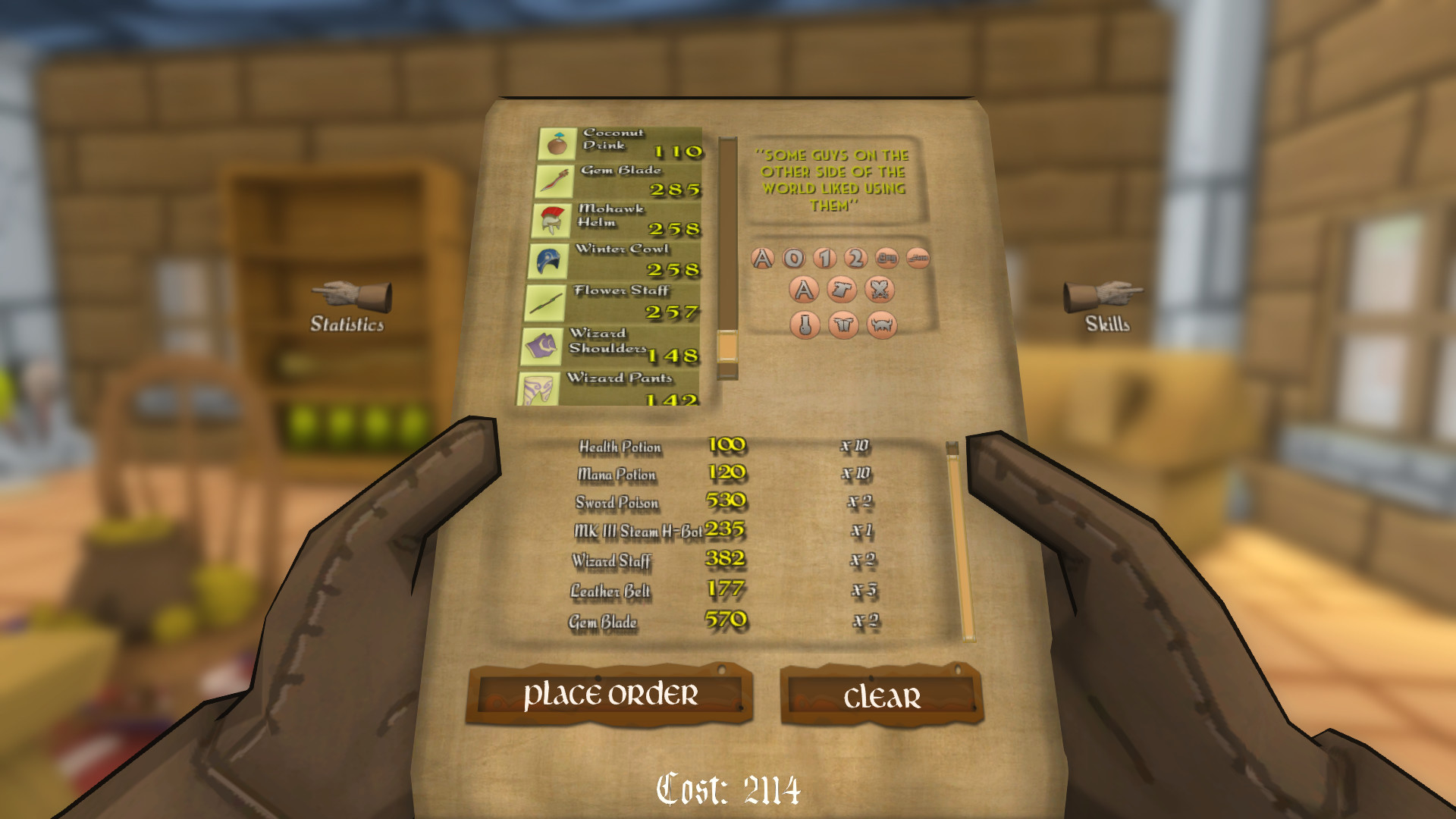 The original Shoppe Keep is due to arrive on Xbox One this March ahead of the sequel’s launch. Shoppe Keep, a title by Strange Fire and Published by Excalibur Games is heading to the Xbox One on the 2nd of March 2018.

Shoppe Keep allows players to manage their own shop within a fantasy fuelled town. Heroes and heroines travel far and wide to visit the town and it’s your job to make your shop as appealing to them as possible to generate sales. You get to set the prices of various types of equipment, and murder those who attempt to steal from you. It originally launched back in 2016 and was available on PC, and PS4. Shoppe Keep will now be available on Xbox One as of the 2nd of March 2018, and just round the corner is Shoppe Keep 2 that’s due to launch this April.

Shoppe Keep 2 aims to bring the same humour and style as the original, but has multiplayer elements, and an exploration mode.