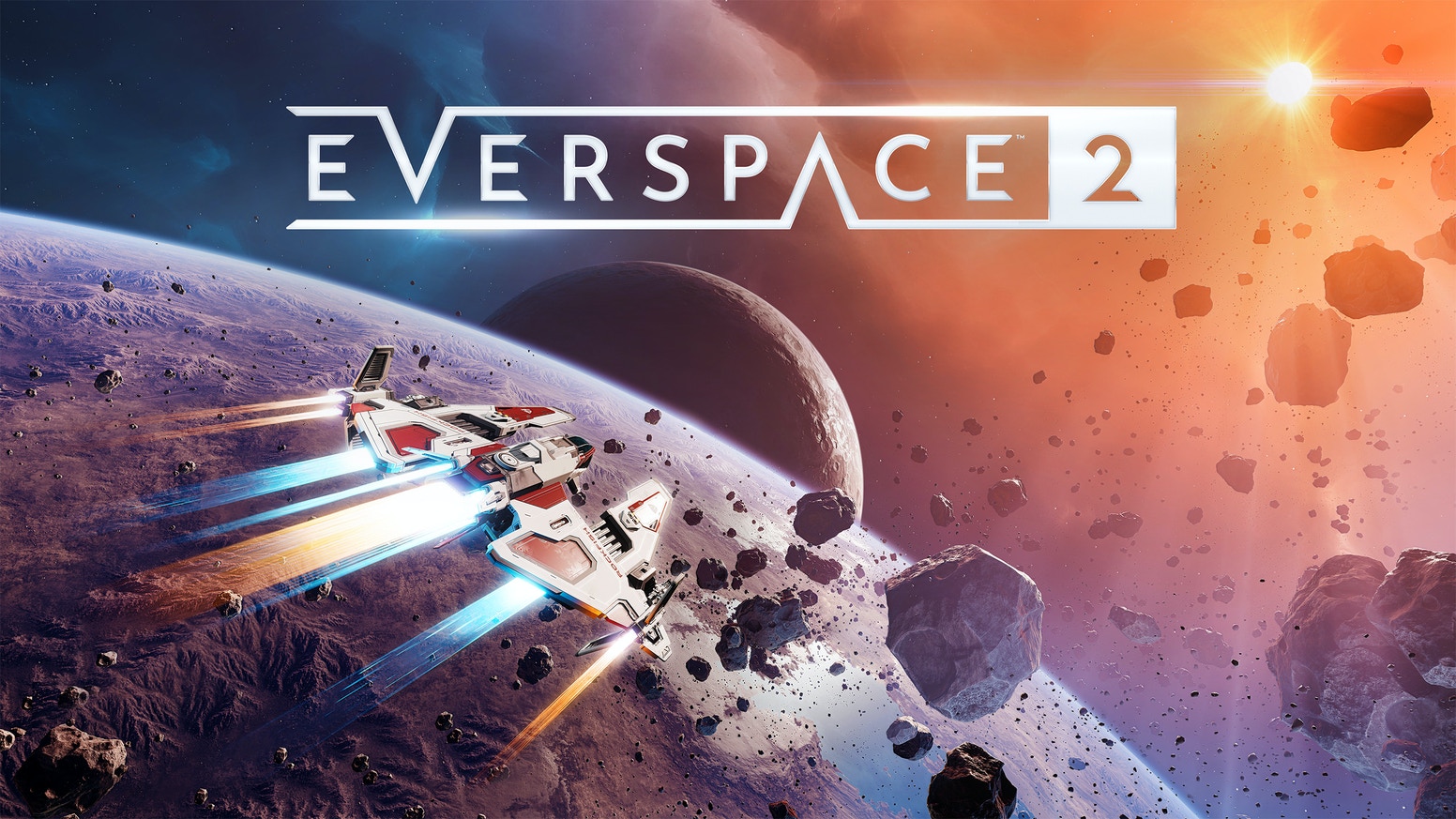 ROCKFISH Games has announced in their latest Kickstarter update that the Steam Early Access launch of their highly anticipated upcoming space looter shooter EVERSPACE 2 is being delayed to January. 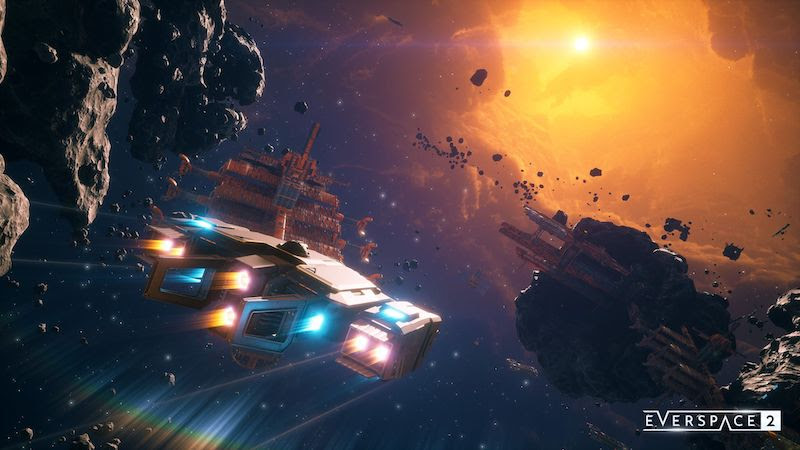 “Porting the original EVERSPACE to last-gen consoles was quite a challenge for us back in the day, so we can only imagine what a challenge it must be to bring a massive title like Cyberpunk 2077 to Xbox One and PlayStation 4, Unfortunately, this is also a major blow for any other game that was scheduled during that week. We know from our community that there is quite an audience overlap between the two titles, so we decided to get out of the way and push back our release to January. We are aware that EVERSPACE 2 fans will be unhappy, but competing with the arguably most anticipated video game in history is just not a good idea. To give this a positive spin, we’ve decided to send out pre-release keys with closed Beta access to all eligible Kickstarter backers on November 2nd, so they can play the first 10ish hours of EVERSPACE 2 a month earlier. Furthermore, we also plan to give away 200 additional Beta pre-release keys good for the closed beta only through media partners and our weekly community streams to ease the pain for a few lucky space pilots.” 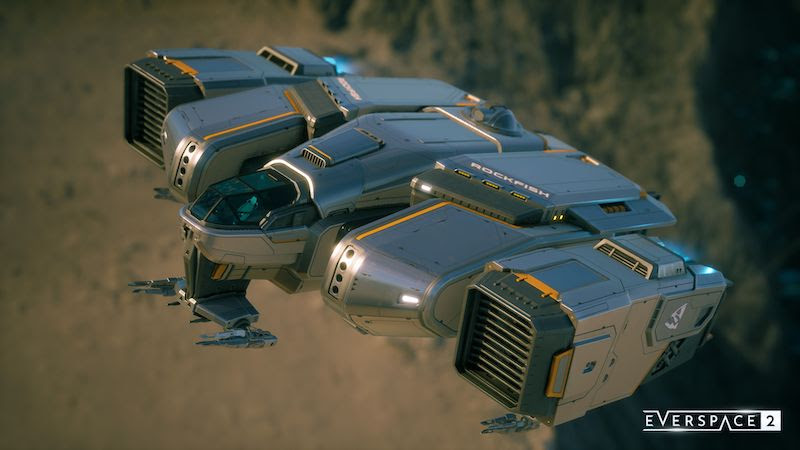 To help tide the EVERSPACE 2™ community over the holiday season, The ROCKFISH Games team has decided to send out pre-release keys for the closed beta to all Kickstarter backers who pledged on the Just A Digital Copy, Please and higher.

Find out more in the latest Kickstarter Update: https://www.kickstarter.com/projects/rockfishgames/everspace-2/posts/3001245/ 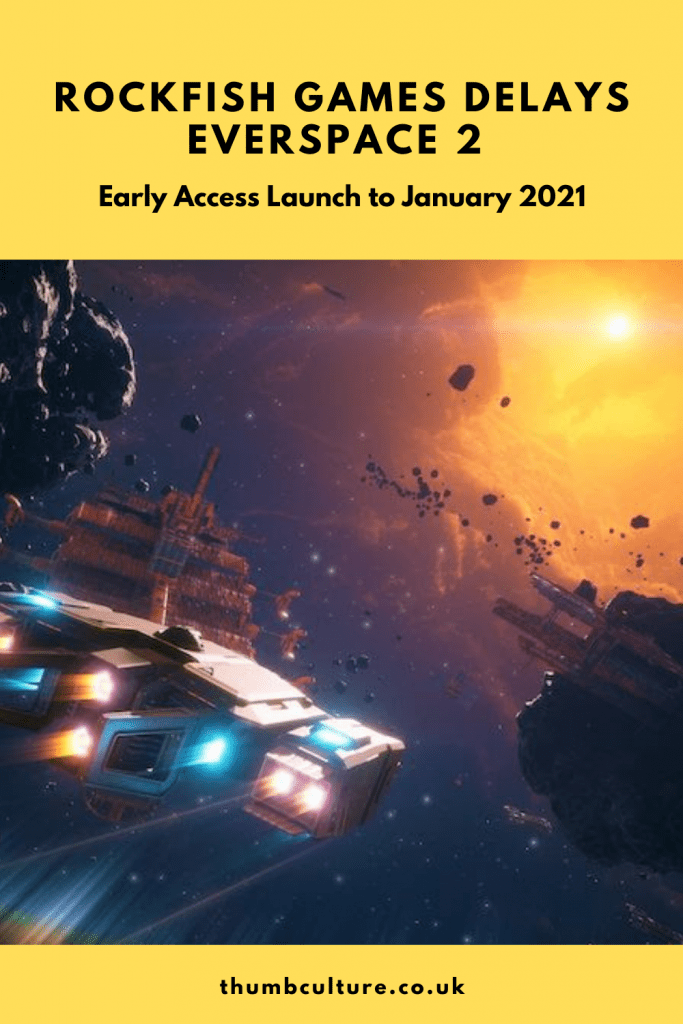