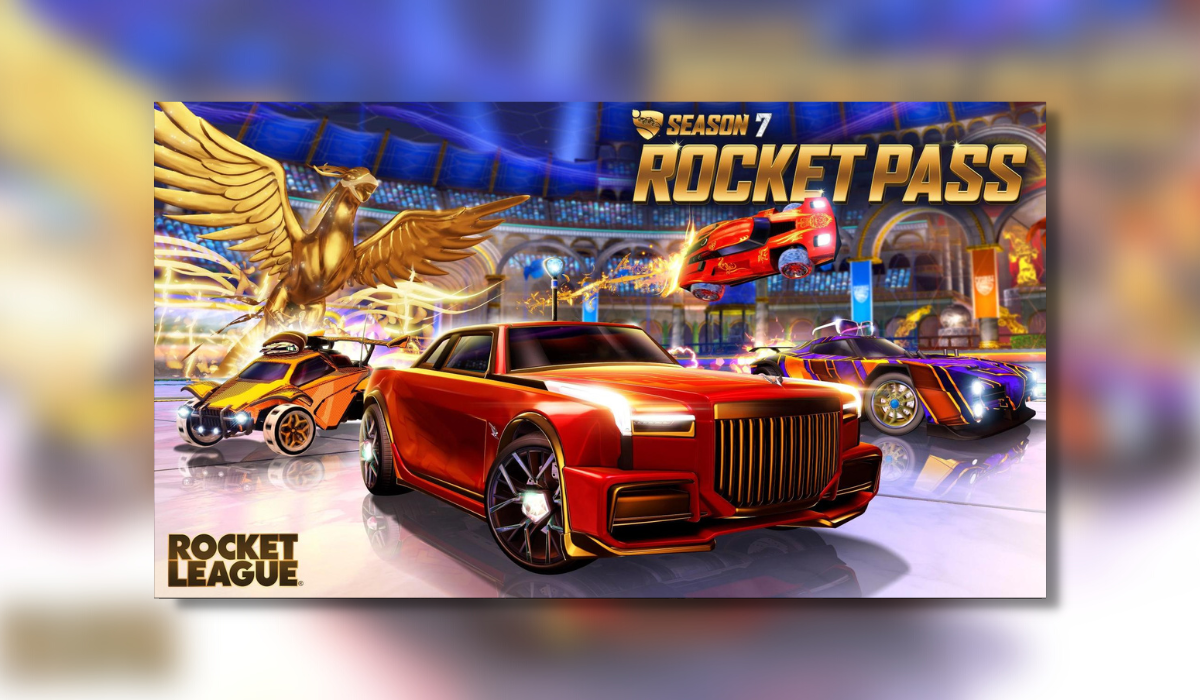 Rocket League Season 7 Begins June 15th. The new season of Rocket League drops on the 15th of June. Here’s what to expect.

Time To Burn Rubber Once Again 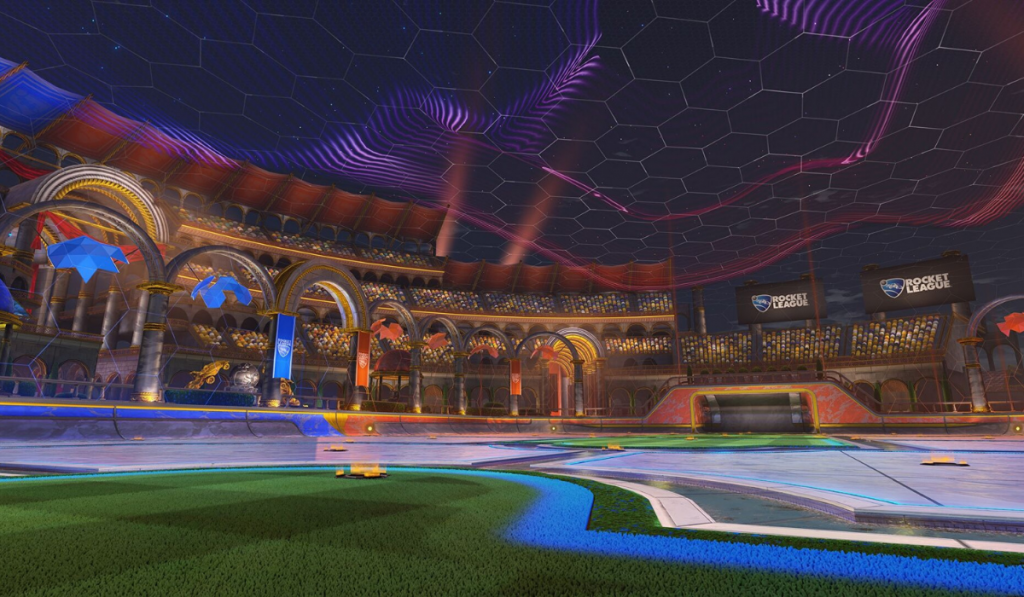 Rocket League Season 7 will include

So who else is ready to jump into the new arena with some pretty new wheels? Make sure to drop in when the Rocket League Season 7 Begins June 15th