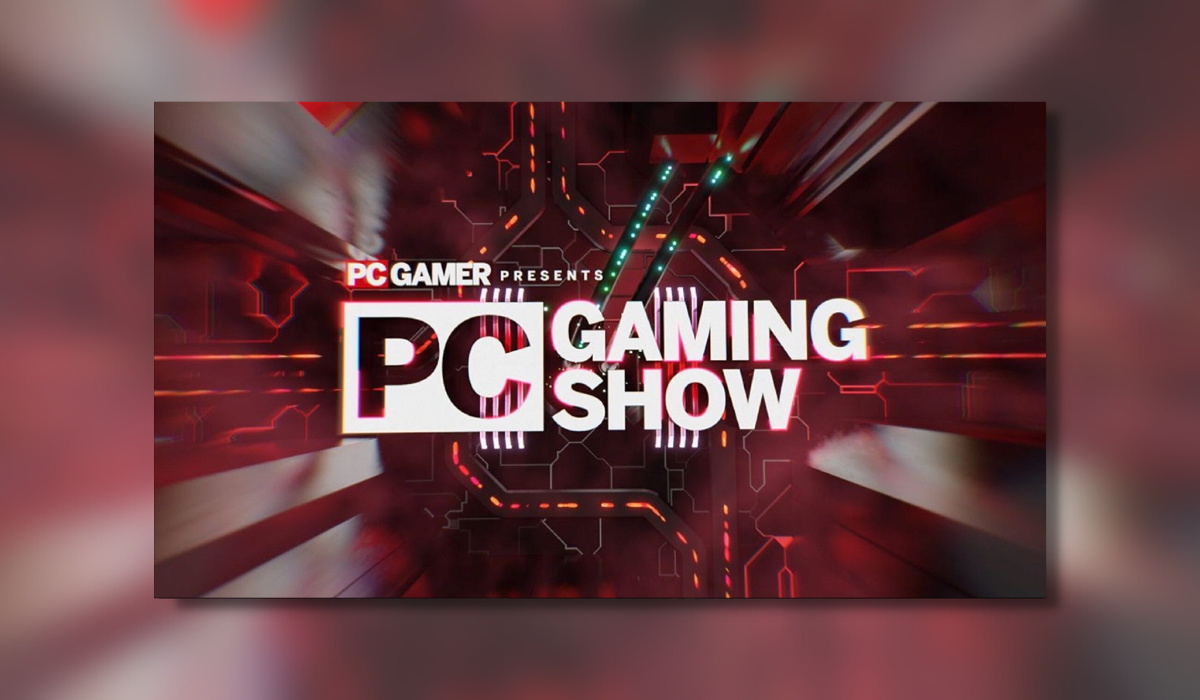 Get Off Your Horse And Drink Your Milk 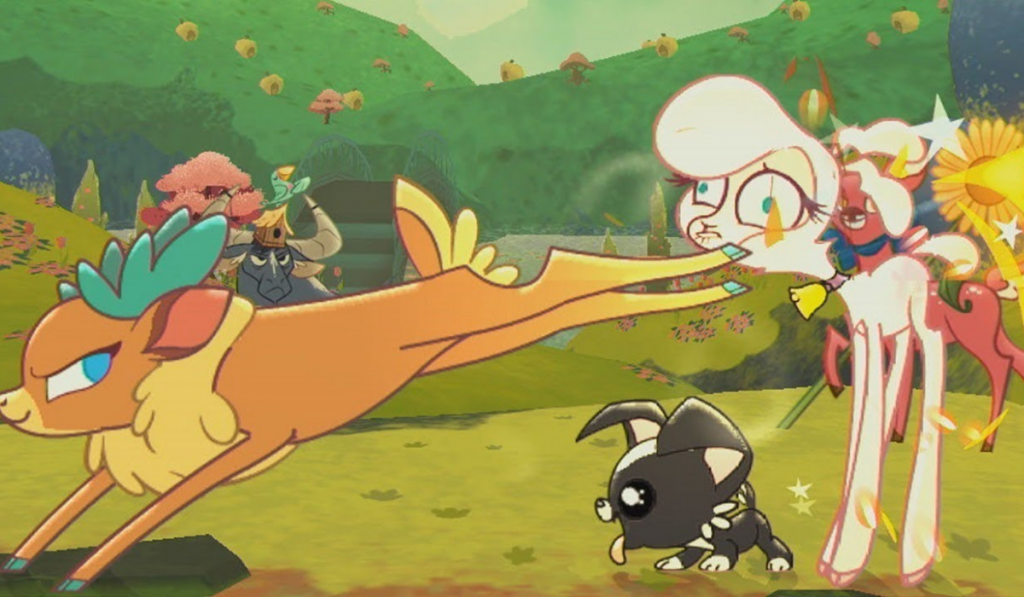 The PC Gaming Show’s Steam landing page has full details of all the announcements.

Additionally, Modus announced the next season of Super Animal Royale will launch on June 28th. In a sneaky first, peek at Season 4’s additions, an oversized star-nosed mole tunnels it’s way into the fight, adding a dash of MOBA-style havoc to the game. For new players to the game Super Animal Royale does just what it says. A battle Royale with super animals. Season 4 is burrowing to PC, Nintendo Switch, Xbox Series X/S, PlayStation 5, Xbox One, and PlayStation 4, bringing new content to the game’s community of 7 million players. 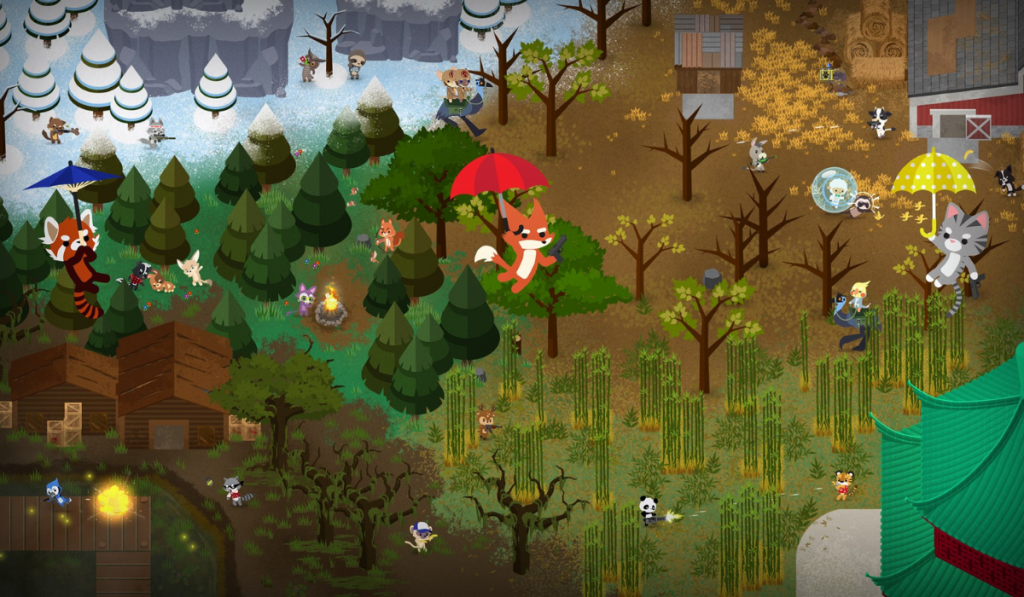 Finally, a release date was announced for Soulstice, the exhilarating character action game from Reply Game Studios. Following two sisters fighting to protect humankind from an other-worldly force from beyond the Veil. Coming on 20th September 2022. An invitation to register on the game’s website for early PC demo access was also revealed. Through a new cinematic trailer highlighting the sisters’ bond and some of the fiendish challenges, the two will face along their journey through the city of Ilden.