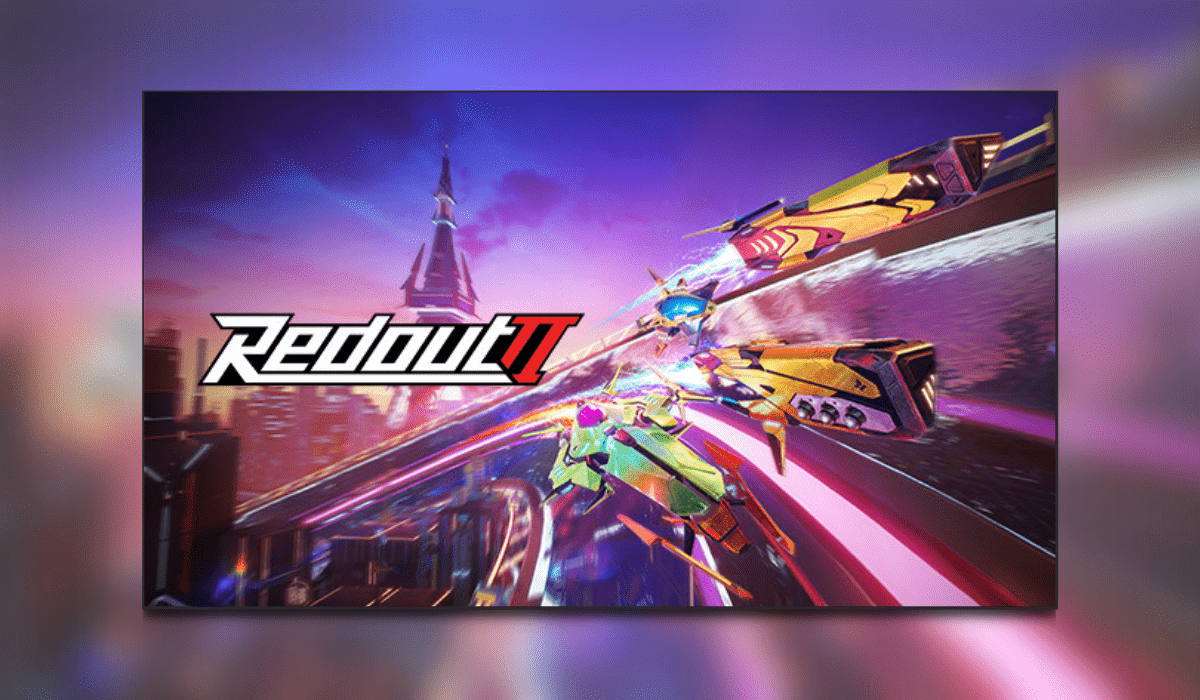 Redout 2 Has Been Revealed, Due For A 2022 Release. 34BigThings today revealed that the sequel Redout 2 is will be available in 2022.

Redout 2 is the sequel of the next generation hit series where you race through a dystopian wasteland on earth. The game is a well-done tribute to classic racing games like Wipeout and F-Zero. Redout 2 carries on this tradition with lightning-fast speed, adrenaline, and action combined with stunning visuals and audio. 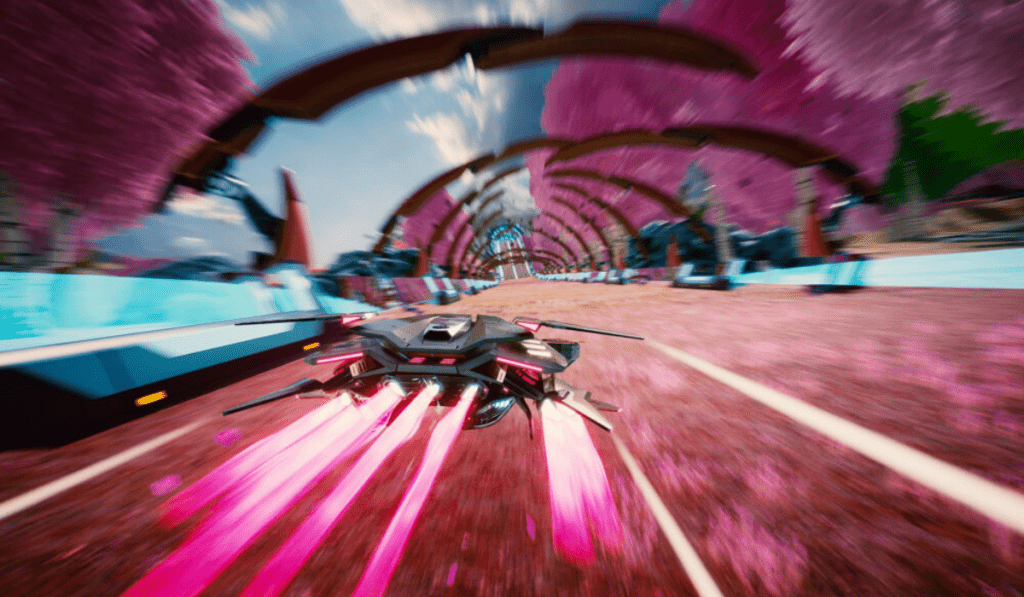 A True Ode To The Classics