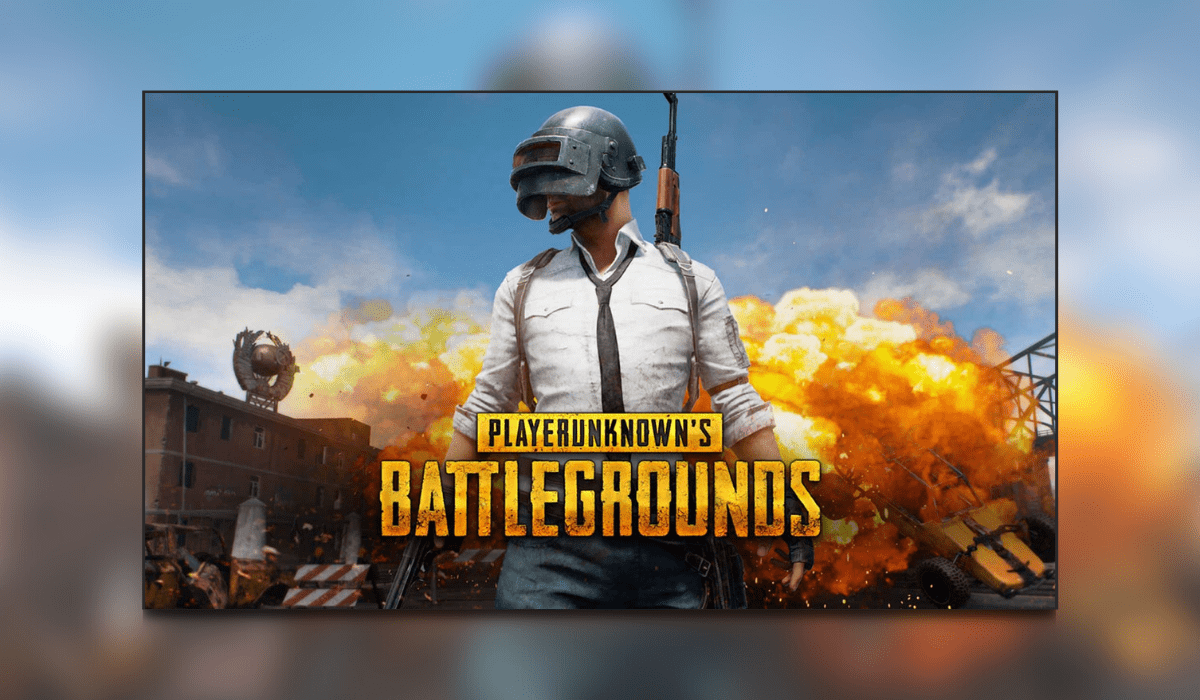 Join me as I explore what new content this latest season brings to the title. Since PUBG launched in 2017, we’ve seen the game progress and grow into a popular leading title of the battle-royale genre. With new weapons, maps, cosmetic skins and even new game modes added on a regular basis, PUBG continues to hold a somewhat dwindling player base. 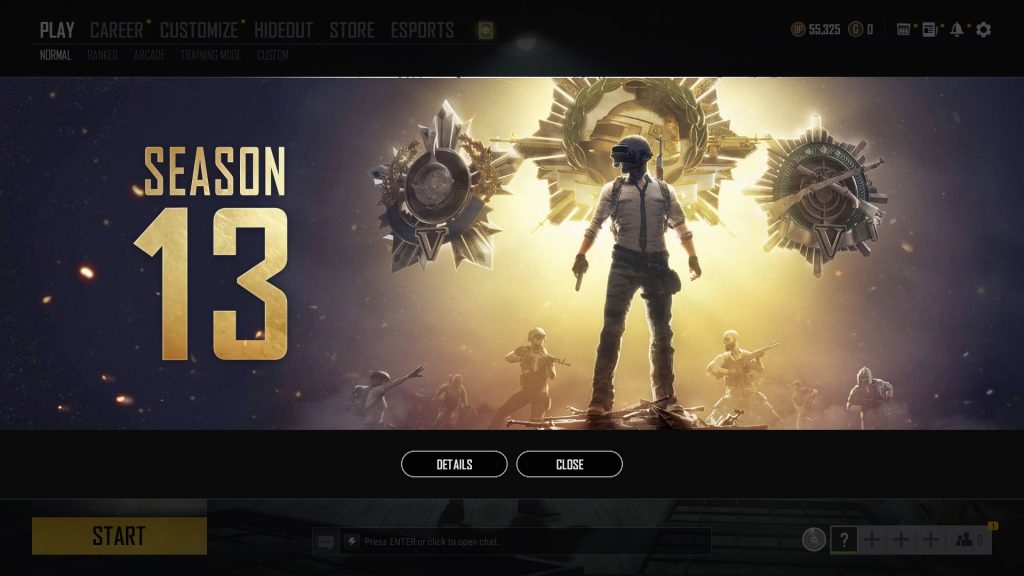 Public lobbies are now seeing the introduction of bots to ensure game lobbies are filled with 100 combatants. Ranked matches average around 60 players, just 60% of what they used to have. Could PUBG finally be dying out, or will season 13 bring an influx of new players? Let’s dive in and take a look.

How does Ranked Work?

In order to participate in the ranked games of season 13, we first need to understand how they work. Based on grading criteria, your rank will be adjusted after each ranked match you play – based of course on your performance. Performance is calculated from kills, assists and overall team placement. 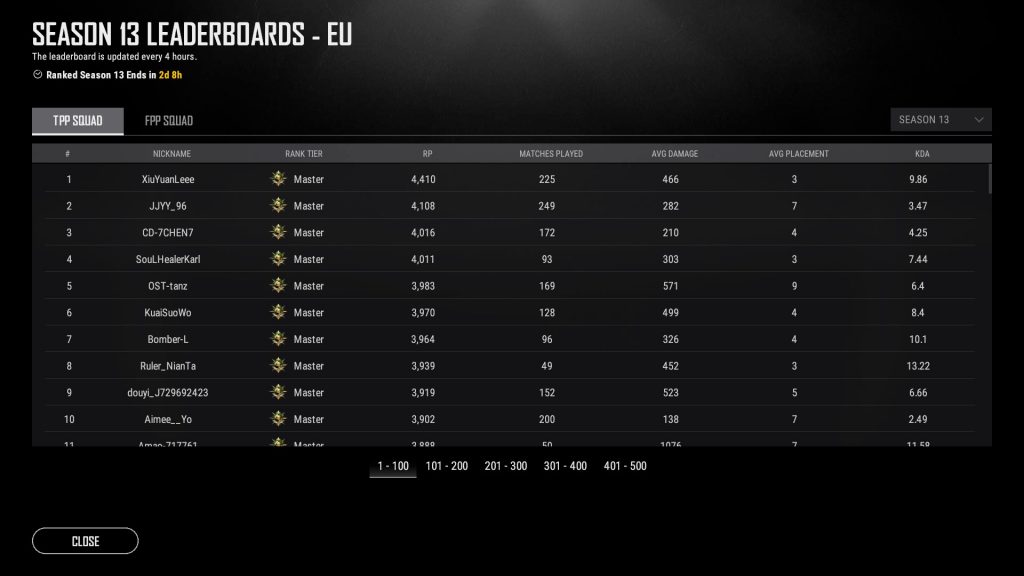 Players, who outperform their competition will boast a higher ranking on the leader board, which is visible to all players – Bragging rights, right?

In terms of new content, season 13 brings us updates to the Taego and Sanhok map, a new map rotation (for ranked matches) and refreshes the ranked leader boards.

Taego, will see the introduction of the ‘secret room’, a randomly spawning area full to the brim with top tier loot – weapons, armour and ammunition. In order to gain access, players must find the key – I’d love to show you this room, but I’ve been unable to both find the key and stay alive long enough to find the room! 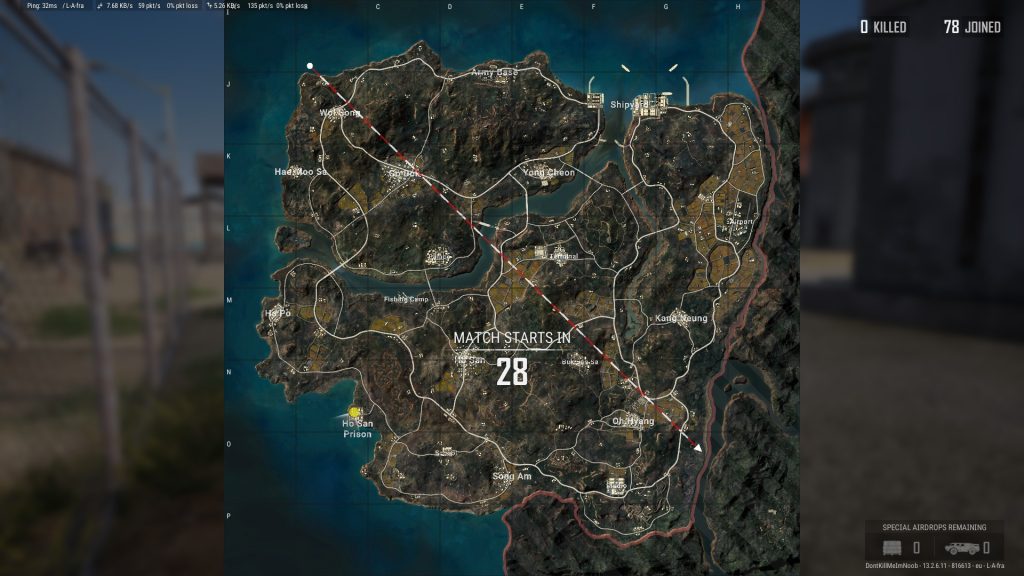 Sanhok will receive some minor updates to its terrain. This gives the players more options for cover in the Northwest Island section of the map. From my understanding, this will include; rocks, trees and other such geographical features.

PUBG has been one of the leading battle royales of our times, there is absolutely no question that the title has made its mark on the genre and set the bar in terms of what players expect. While it continues to provide enjoyable, competitive gameplay, its dwindling player count has left the title somewhat lacking.

The introduction of bots to fill public lobbies means players can still enjoy some target practice with their favourite weapon. However, bots don’t provide the same level of challenge – or reward – as other players. Ranked matches are still fun and competitive, but with an average of 40% fewer players per lobby, I fear PUBG may be seeing its last few seasons.

Overall I would say this title is still worth playing – for now. It’s unfortunately a shade of what it once was. If you decide to buy, don’t be surprised to see a drop in players when the next battle royale comes around. Are you copping the season 13 seasons pass? Let us know in the comments below!