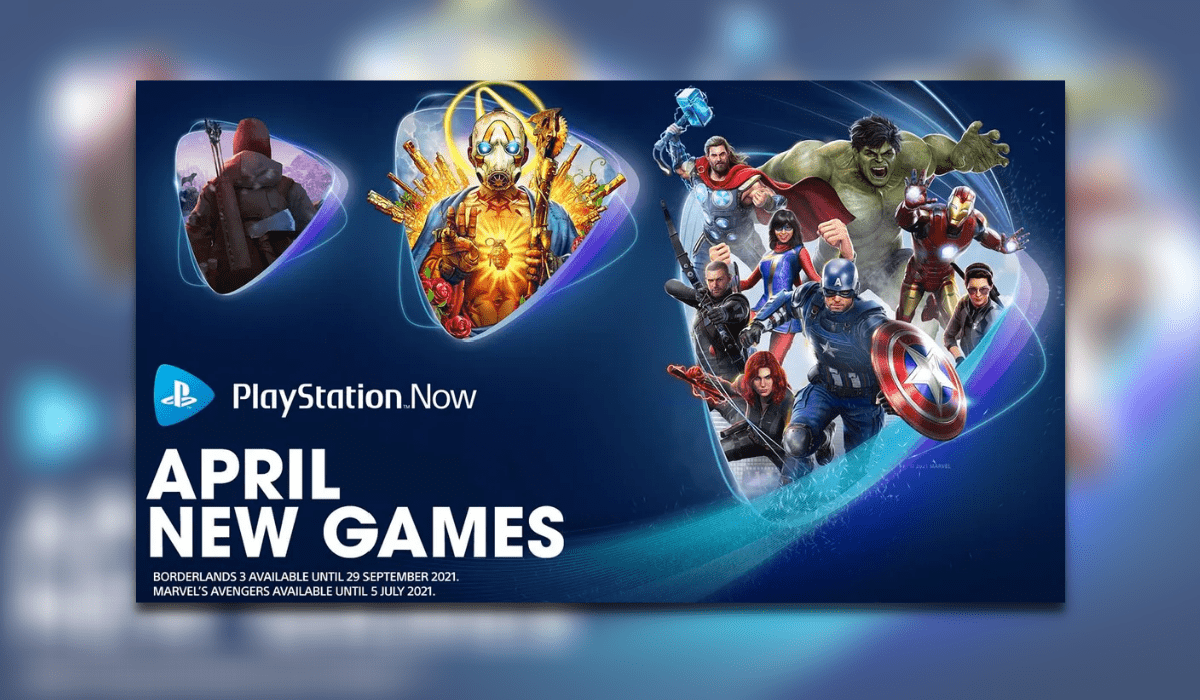 First up we have Borderlands 3, which is playable on PS4 and PS5. If playing on PS5 you will play the PS5 version of the game automatically. If you’re not familiar with Borderlands, it is a very humorous first-person shooter from developers Gearbox Software and is published by 2K Games. The Borderlands series has been a very successful series with numerous games, DLC, a spin-off game (Tales from the Borderlands), Funko Pop! Figures and more. Borderlands 3 will be available on PS Now until Wednesday, September 29th 2021. 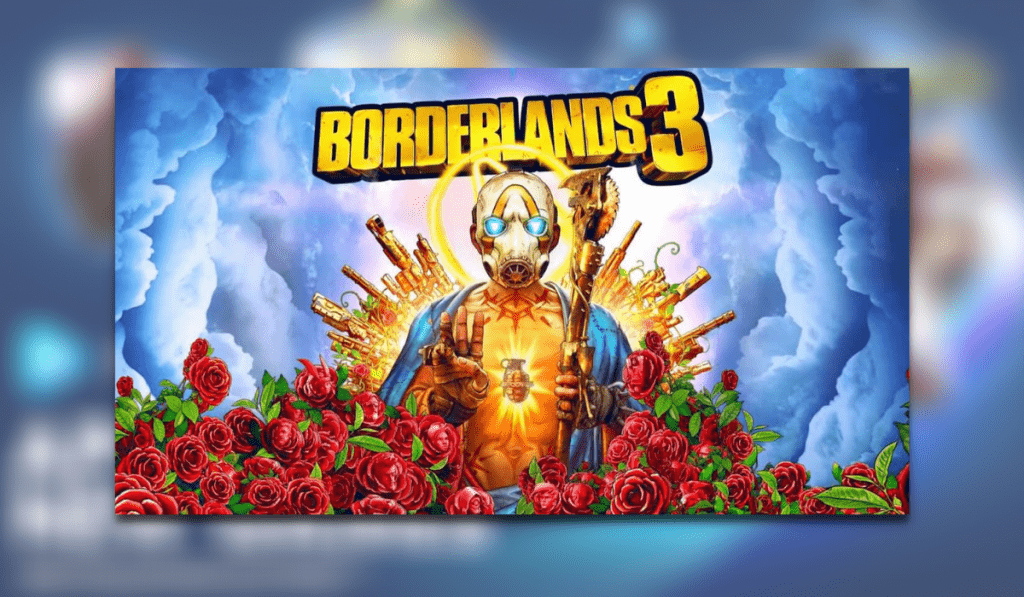 Next, we have Marvel’s Avengers, again playable on PS4 and PS5 with the upgraded PS5 version. Marvel’s Avengers was developed by Crystal Dynamics, who you may know from the Tomb Raider reboot series, and published by Square Enix. This is quite a fun action-RPG game that did have a bit of a rough start but seems to have picked up, with Square Enix announcing a road map for the game in 2021. Marvel’s Avengers will be available on PS Now until Monday, 5th July 2021. 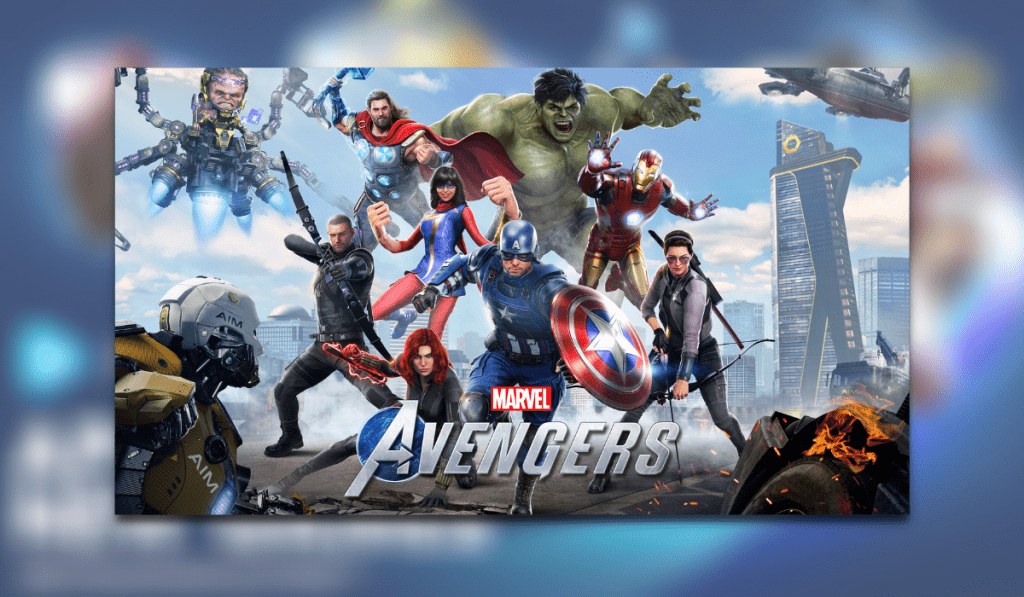 Finally, we have a game that not as many people know of. This one is called The Long Dark, which was in early access on PC for a long time. This game originally came to Steam in 2014 and released on August 1st 2017 for the PS4. The Long Dark is developed and published by Hinterland Studio and is a first-person survival game where you take on the role of a bush pilot who has crash-landed in the Canadian wilderness. Can you survive? Check out the game and see! The Long Dark currently does not have a date of removal from PS Now. 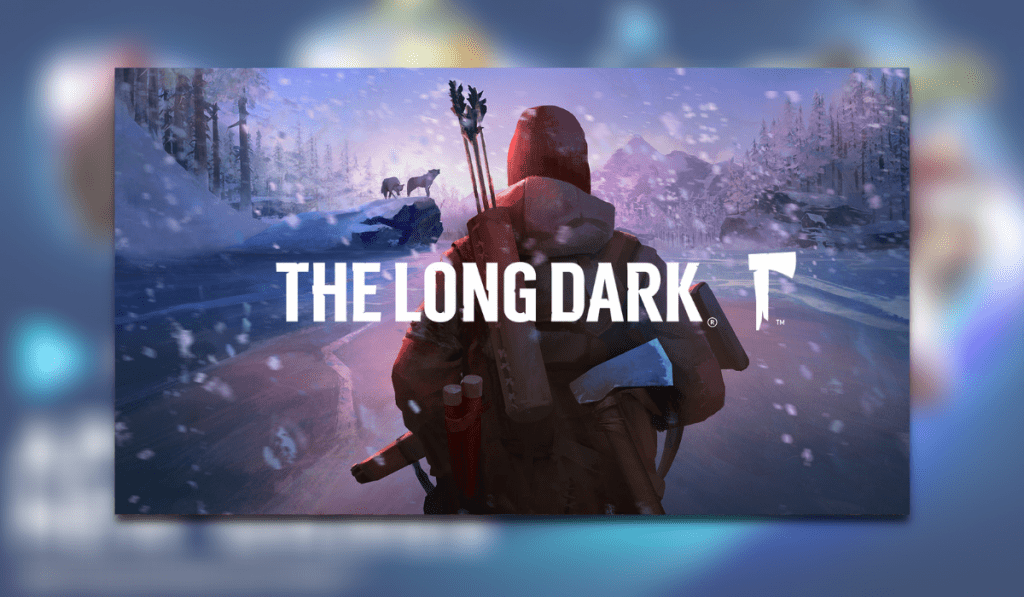 You can read more at the official Playstation blog here. Are you going to check these out on PS Now? Do you already own them if not? Let us know in the comments.