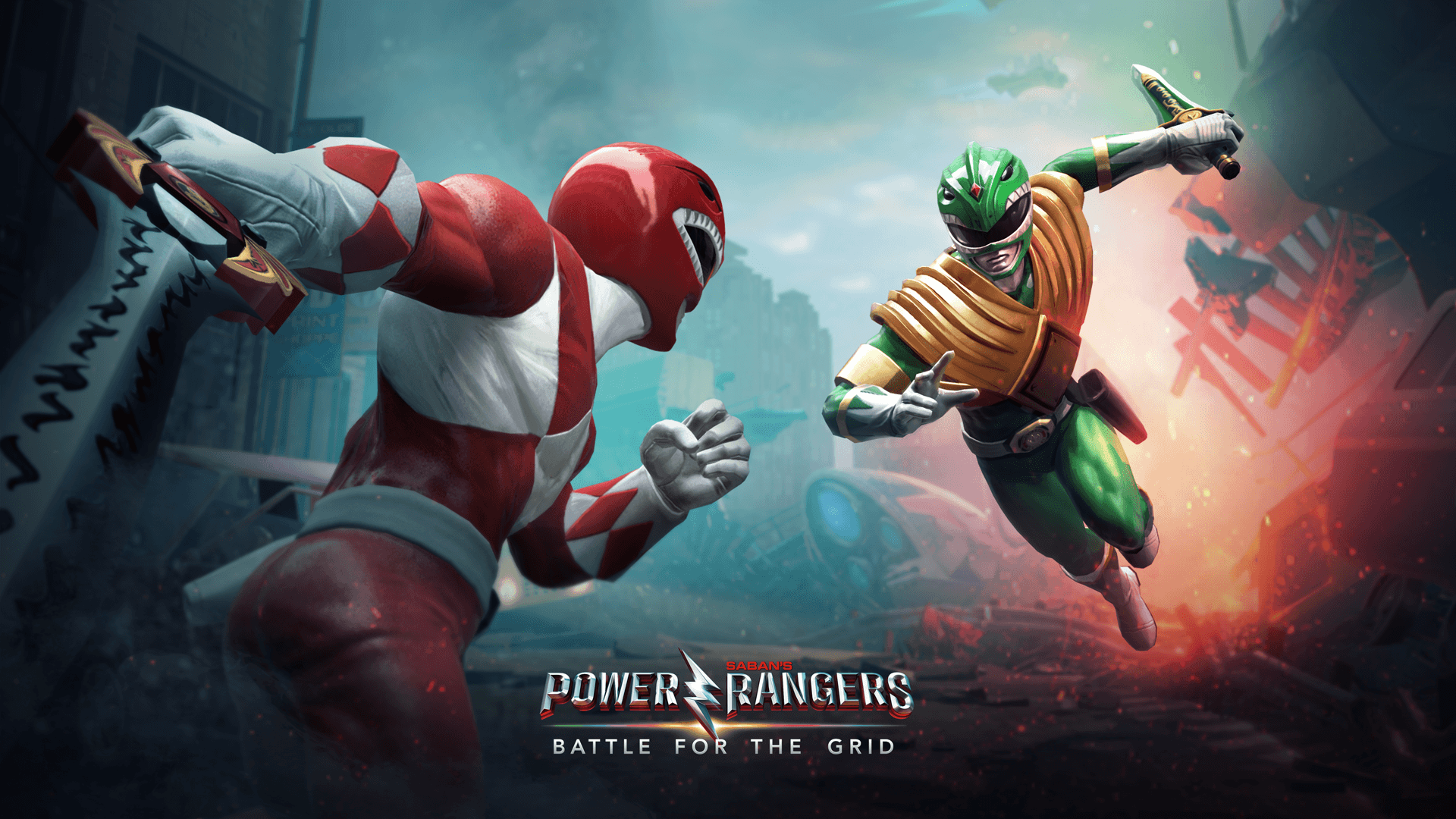 Allow me to preface this review by saying I am a big fan of fighting games.  A night of fisticuffs with friends is easily the best reason for leaving the comfort of my own home. Presented with an opportunity to try out a new fighting game featuring Power Rangers, I was quite excited about it. Developed and published by nWay Games in San Francisco Power Rangers: Battle for The Grid is a team fighter similar to Marvel Vs. Capcom. It came out on the Nintendo Switch and Xbox One on March 26, 2019, and the PlayStation 4 shortly after on the 2nd of April. This review will be on the Playstation 4 version of the game.

Power Rangers: Battle for the Grid is a 3v3 team fighting game. You pick from a small cast of characters across all of the Power Rangers series to form your team to fight one at a time. At launch, the cast of characters is only 9. However, there are plans to add a few more characters post-launch with a mix of free and paid DLC. That’s still a shockingly small cast of fighters, considering the scope of the entire Power Rangers universe. There are also only four stages on which to fight, five if you include the training ground level.

Game modes available in Power Rangers: Battle for the Grid at launch include Ranked Online, Casual Online, Versus, Arcade, Training and Tutorial modes. There are plans to add a story mode based on the Boom! Studios Power Rangers comic books down the road.

The actual fighting in this game is very accessible for new players, but there doesn’t seem to be a very high skill ceiling for combos. The combo system is fairly basic; there are light medium and heavy attacks. There’s also a button dedicated for specials. Assist attacks from the two other members of your team can be used to turn the tide of battle. You don’t seem to be able to string any massive combos together, but there is a glitch where you can corner juggle the enemy.  The gameplay in Power Rangers: Battle for the Grid shows promise for a decent fighting game. The only thing lacking is the amount of available content at launch.

Visually Power Rangers: Battle for the Grid is a pretty mixed bag. The character models are very nicely detailed and animated in battle. The stages, however, are very bland and forgettable. On the plus side, I didn’t encounter any graphical issues, such as frame rate dropping or glitches. It runs very smoothly on my regular PlayStation 4, so I don’t think anyone should have trouble running it. Visual effects on special moves are large and colourful, but I’ve never been a fan of the super attacks that stop the flow of battle to show off a short cutscene. The HUD is pretty generic; Health bars for your three fighters, a super bar on the bottom, combo meter on the side. There’s nothing fantastic or even unique about them.

The music in Power Rangers: Battle for the Grid is fairly forgettable. It’s a generic soft rock, and with only five songs across the five stages, it gets repetitive very quickly and can start to drive a person mad. The lack of voice acting for the Rangers disappointed me and made it so that there isn’t much going on during a match, outside of the music and the sound of punches and kicks landing. I’ve read that there are plans to add voice-overs for the characters in a later patch, but I feel like that’s something that should have been in the game from the get-go. The announcer’s voice was another thing that could have been done better.

Fighting games tend to have more endurance than other types of games due to tournaments and continuously trying to best your friends in one on one combat. If Power Rangers: Battle for the Grid can find itself a nice niche in the community it will continue to be played for a long time. If you’re just a casual fan of fighting games, or even someone who’s just looking to try one out Power Rangers: Battle for the Grid is a reasonably accessible game for newcomers to learn fundamentals. The more hardcore audience for fighters is likely to let this one slip by though.