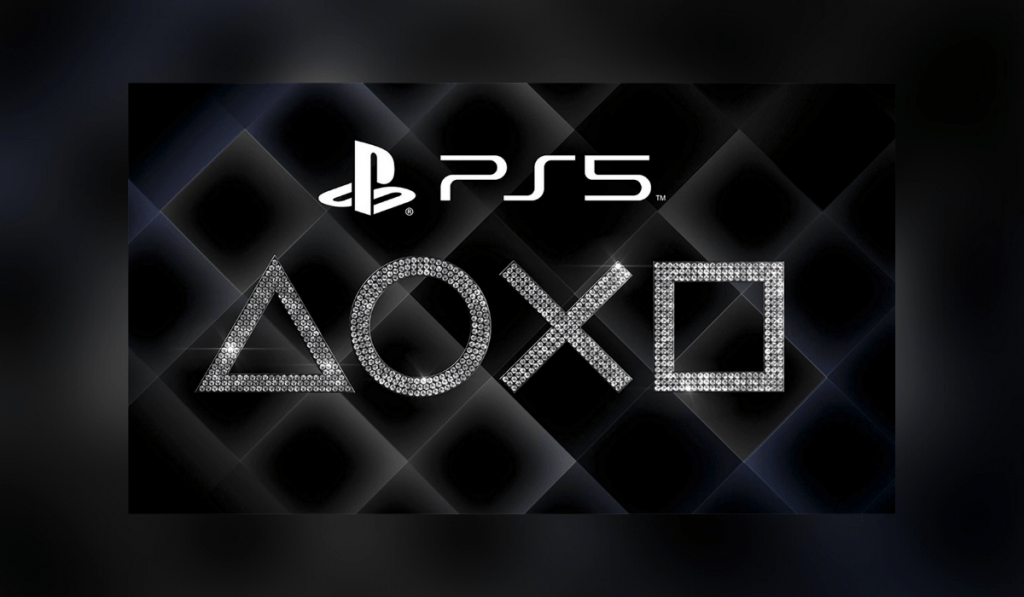 Tonight was the Playstation Showcase event and it didn’t disappoint with new titles and amazing surprises.

Set 4000 years before the events of the original trilogy, coming from the team at Aspyr and Sony Interactive Entertainment who have joined forces with Lucasfilm games. Remaking the greatest Star Wars game of all time and it’s coming as a timed exclusive to PS5.

Shift Up’s title Project Eve was originally revealed in 2019 and has now been confirmed for Playstation 5. This Action RPG, with a good amount of gameplay footage it reminded me of a cross between Devil May Cry and Final Fantasy.

It has been a while since we saw anything new about the Borderlands spin-off Tiny Tina’s Wonderland and we aren’t disappointed with the gameplay trailer.  This looter shooter looks to be every bit as crazy as Tiny Tina herself. I will admit that this trailer hadn’t put the game on my radar as originally I wasn’t all that sure….however it’s got a freaking unicorn!!

From the team at Luminous Productions, we have some answers from the original trailer. You take on the role of Frey a street smart young woman with a rough upbringing in New York City. Frey is about to turn and she finds herself suddenly transported to Athia. Athia is a land where fantasy and nightmare are all too real.

Frey is not alone on her journey, she has a magical sentient bracelet named “Cuff” who aids her through Athia.

Ubisoft recently announced that Rainbow 6: Extraction would be delayed until January stating it would be for the benefit of the “long-term performance of the game”. A new gameplay trailer was revealed showing its tactical gameplay.

Remedy is finally bringing Alan Wake to Playstation consoles. This is news that leaked last weekend and was all but confirmed. The game puts you in the shoes of writer Alan Wake as he wakes up behind the wheel of a crashed car. He has lost all memory of the last week. He travelled to the small town of Bright Falls. Washington suffering from writers’ block.

After coming too, he finds his wife is missing and pages of a novel that he doesn’t remember writing. This story-driven horror comes complete with 2 story expansions “The Signal” and “The Writer” and is coming to Playstation 4 and Playstation 5 in under a month.

It feels like we have been waiting for ages for news about Grand Theft Auto 5 coming to Playstation 5 and finally, we have some footage. Firstly GTA Online is coming as a FREE standalone option, players are currently able to obtain GTA$1,000,000 every month on Playstation 4 until the game releases in March 2022.

Grand Theft Auto 5 is coming with new and improved visuals, faster loading times thanks to the PS5’s SSD.

A mysterious fog descends on Tokyo and all but a few of the city’s population have vanished. A masked group has taken responsibility and it is your job to uncover the dark truth, hone your own ethereal abilities and explore the haunted city.

Guardians Of The Galaxy ~ October 26th

Set 12 years after a conflict known as Galatic War swept across the cosmos. A set of catastrophic events are triggered by the Star-Lord and his team. These events enable an organisation known as the Universal Church of Truth to rise to power and threaten the universe.

The Story Trailer confirms Guardians of The Galaxy is coming to Playstation 4 and 5.

Set in the Vampire: The Masquerade universe comes Blood Hunt. A free-to-play third-person battle royale shooter, that is set in the old town of Prague. Rivalling vampire factions are tossed into turmoil after a betrayal, with both sides targetted for elimination by a secret society known as The Entity.

In what we can only imagine is the final trailer, Deathloop takes us down the rabbit hole again with the story trailer. Being so close to release, it was hardly a surprise to see Deathloop included as a Playstation 5 console exclusive. Mysterious messages float close to you as you find yourself on a beach. If you die, you start again on the beach. If the day ends…you’ve guessed it you start again on the beach.

Find the truth behind the messages and break the time-loop.

The winner of the strangest trailer of the showcase goes too….  an upside-down digital/analogue universe. This universe has been created using original artwork and recordings to celebrate 21 years of Radiohead’s Kid A and Amnesiac.

Coming from developer Awaceb is Tchia, a tropical open-world adventure. New Caledonia is the home of Awaceb and provides the inspiration for the game. You are able to take control of any physical or animal object in the world and use the environment to cross vast areas.

In a massive surprise, the Legacy of Thieves Collection (Uncharted 4: A Thief’s End and The Lost Legacy) are being remastered for Playstation 5 and PC. The PC version is in development by Iron Galaxy and will arrive shortly after the Playstation 5 release.

Uncharted 4 sees you as Nathan Drake in an adventure for Captain Averys long-lost treasure, you set off on your final jungle adventure. The Lost Legacy shows Chloe Frazer’s breakout from frenemy to hero alongside mercenary Nadine Ross.

The biggest surprise of the night came from Insomniac Games who gave us an announcement trailer for Wolverine. I had barely recovered from the shock of Wolverine being developed for Playstation 5 when Insomniac decided to go for a left hook and reveal Spiderman 2.
Spiderman 2 will not only feature Miles Morales and Peter Parker. But also a well-known enemy is revealed as Venom comes into view.

We have a release date!! Yes, the team at Polyphony Digital pulled out all the stops and presented an amazing trailer revealing the launch date and that it will be coming to Playstation 5 and also Playstation 4. The trailer shows us a glimpse at the customisation on offer in the game. Fans of the series are going to go wild when this launches.

In the final video of the Showcase, we got a number of answers to questions. Is that the full title? When will see a proper trailer, when will we see actual gameplay? etc…etc. Turns out the answer to all the questions was tonight.

God of War: Ragnarok is every bit of the trailer that I had hoped for, showing gameplay footage of one of the most anticipated titles to come to Playstation consoles. Santa Monica Studio has hinted that this will be the last trailer that we will see this year announcing on Playstation Blog “See You Next Year”.

That wraps up the Playstation Showcase and I think you will agree that it was a fantastic event. Let us know in the comments section below

To watch the Full Playstation showcase in all its glory check out the full event video below and the post-show interviews.