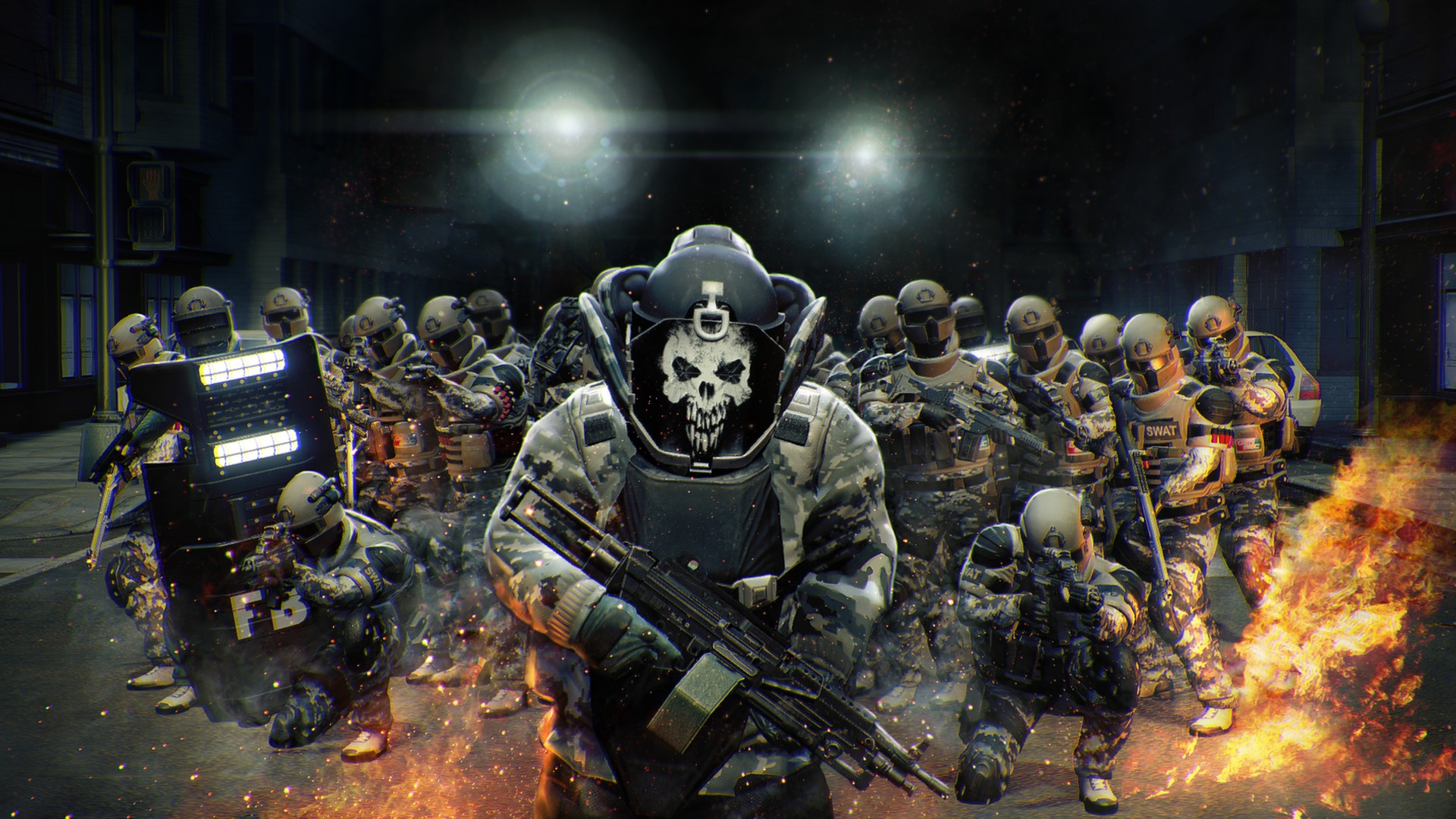 Starbreeze Studios have announced the official release dates for PAYDAY 2 arriving on the Nintendo Switch in early 2018.

PAYDAY 2, the title that launched back in 2013 is the sequel to the original, PAYDAY: The Heist. It puts four players together in a first person shooter, cooperative heist in which the goal is usually to bag as much jewellery or cash as they can, then get out. The title has been hugely popular on PC, and made its way onto the PS3, Xbox 360, Xbox One, and PS4.

Additionally, Starbreeze Studios also stated that PAYDAY 2 VR is now in beta stages for the HTC Vive and various other headsets that run with Steam.