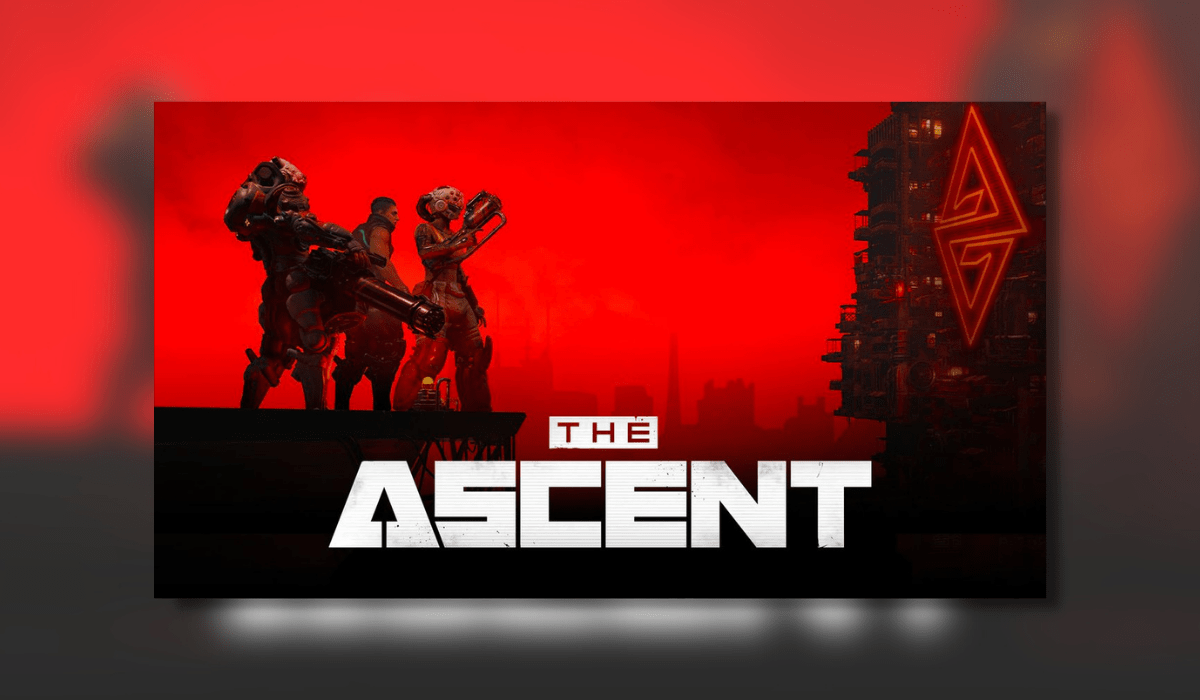 The Ascent, a Cyberpunk shooter by Swedish developer Neon Giant, is coming to Playstation consoles next month.

Fans were glad to learn back in October that Neon Giant was aware of a desire for a Playstation release. They will be delighted to hear that The Ascent will arrive on Playstation 4/5 on March 24th.

What Is The Ascent

The Ascent is a solo and cooperative action-shooter RPG set in a sci-fi cyberpunk universe. Neon Giant is a new studio consisting of games industry veterans who were behind iconic AAA titles like Gears of War, Bulletstorm and Wolfenstein.

Featured on the futuristic Arcology of Veles, the twin-stick shooter allows players to fully customize their characters’ looks and add skills and abilities with cyberware upgrades. Players also have an upgradeable cyberdeck device. Use this tool to “hack” into previously locked areas and loot certain chests

Playstation gamers can access the “RPEG 33 Rocket Launcher with its unique blue laser targeting system” if they were pre-order.  Pre-orders are now available for £24.99 via the Playstation store. PS Plus owners are granted a 10% saving making it £22.49 which is available until 2 pm the day of launch.

Take a look at the launch trailer below. The Ascent is now available on Xbox Series X|S, Xbox One consoles and PC and Xbox Game Pass.