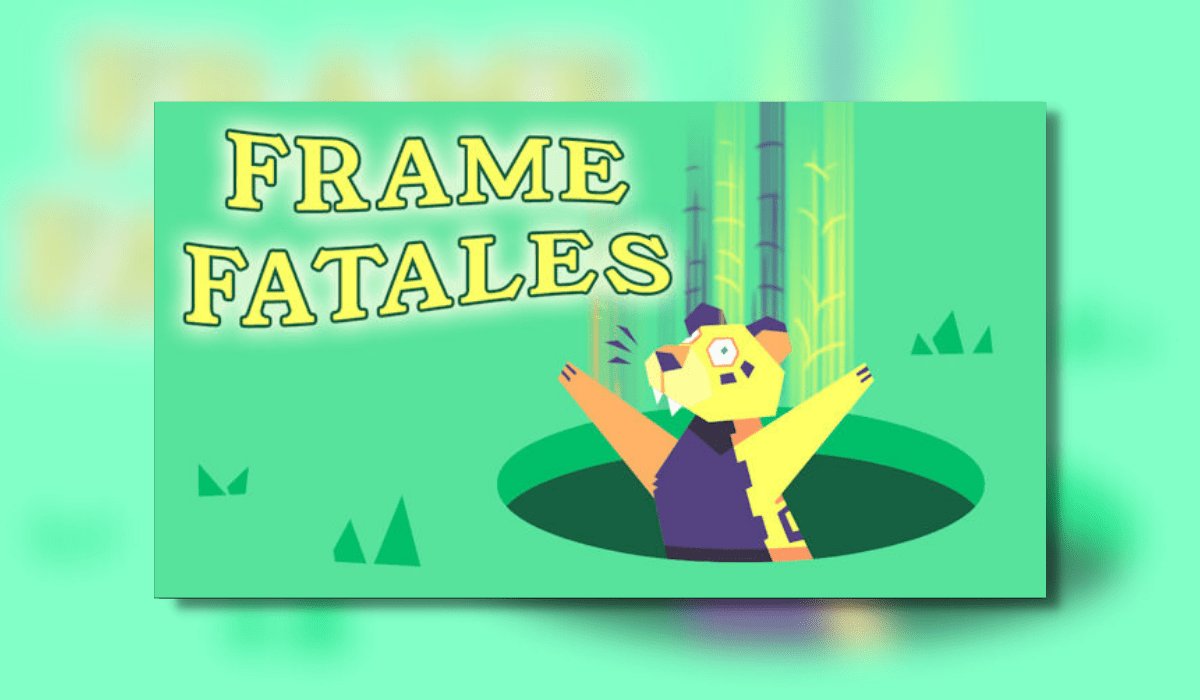 This year’s event is in support of Malala Fund, a charity that advocates for resources and policy changes needed to give all girls a secondary education invests in local education activists, and amplifies the voices of girls fighting for change. 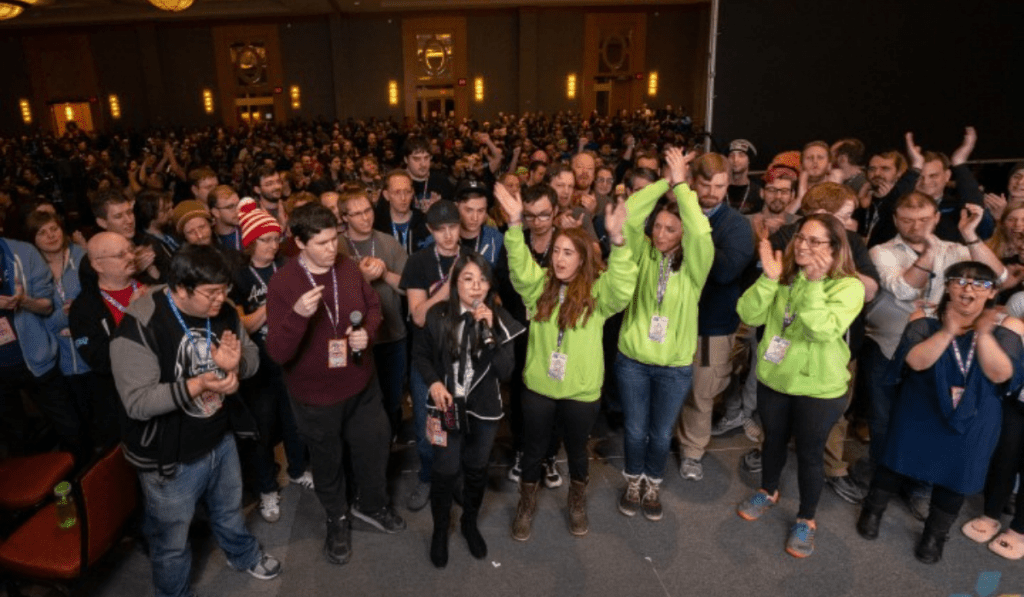 The charity fundraiser is organized by GDQ’s Frame Fatales community, highlighting the skills that they bring to speed running. The show starts February 27, kicking off a week of exciting runs that conclude on March 6.

Dozens of games will be finished as quickly as possible this week at Frost Fatales, from Akurra to Zelda II: The Adventure of Link. It’s a particularly diverse selection this time around, with stalwarts like Ducktales, Final Fantasy, Sonic the Hedgehog, and Pokémon sharing the lineup with Super Fancy Pants Adventure, Splatterhouse, Sweet Home, and many more. There’s a lot going on this week, so be sure to check out the complete.

All In The Name Of Charity

Frost Fatales 2022 is held in support of Malala Fund. A non-profit that works to secure free, safe, and quality education for girls around the world. In summer 2021, Flame Fatales raised more than $127,000 for the charity.

Since 2010, Games Done Quick has partnered with some of the world’s most impactful charities, including AbleGamers, Doctors Without Borders, Organization for Autism Research, and Prevent Cancer Foundation, all while bringing people together to cheer on the best speedrunners and gamers in the world. To date, Games Done Quick events have raised more than $37.8 million in total for charity.