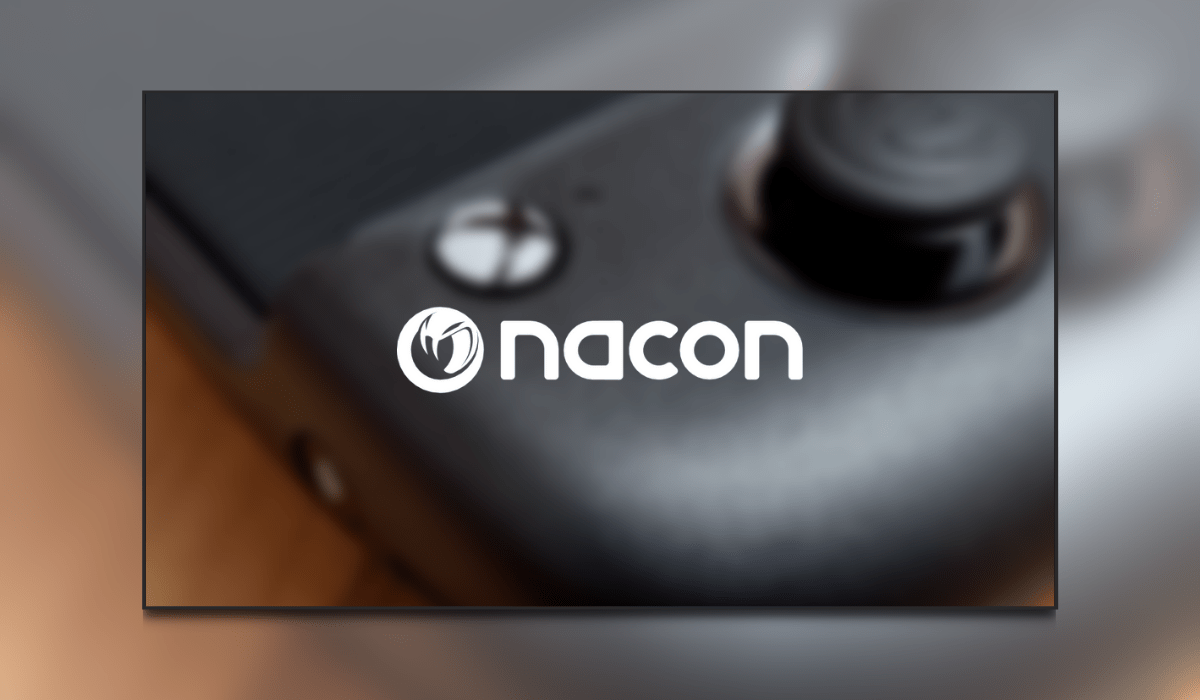 Welcome to my review of the Nacon MG-X mobile controller for Android devices. With Game Pass cloud gaming in mind, Nacon has released this controller for mobile phones whilst also supporting Android games such as The Swords of Ditto. It has asymmetric thumbsticks that will feel at home whilst playing Xbox games on the go.

Cloud Game In Comfort With The Nacon MG-X!

How well will this controller compare to previous controllers I have reviewed? Continue reading to find out. You’re also obviously here for a mobile phone controller, I also recommend checking out a previous Android controller review of mine here, which is the Gamesir-X2 Bluetooth.

First off, the design is pretty darned nice. From the moment you take it out of the box, it will have you feeling the top quality this piece of kit has. As aforementioned the Nacon MG-X has Xbox Game Pass cloud gaming at the very forefront of its design. You can tell this straight away as all of the buttons mirror that of an Xbox One/Xbox Series controller, with the exception of the newly added share button to the Series X|S controller.

When you first hold the Nacon MG-X it will instantly feel like you are meant to be together. It just fits so well in your hand, even when you have a larger phone such as the Samsung Galaxy S21 Ultra in it. The grip on the back of the controller really does help to make it all feel safe in your hands. This leaves you feeling a bit more secure with it all and not worrying that you’ll drop it at any point soon. The phone also just grips on to devices so well also.

As you can see the thumbsticks have a nice Nacon logo on them, which helps your thumbs grip onto the sticks during those heated races or shootouts on your favourite games.

For a test, I tried placing the S21 Ultra, my wife’s Poco X3 NFC, a OnePlus One, and finally the smaller Wileyfox Swift 2. This was just to see how they fit and how the controller felt with different sized devices placed into it. Even with phones of different sizes, the controller felt just as comfortable and solid with each phone. This, of course, is fantastic. It’s great to see that Nacon has tailored the MG-X to suit devices of all sizes. I believe the Samsung Fold devices would also work in this, but don’t quote me on that.

One issue I did experience was my phone appeared to slip out of the controller when I had my S21 Ultra in a cheap case. Since then I have purchased a DBrand Grip case and the phone doesn’t move at all once in place.

The functionality of the Nacon MG-X just all fits together so well. The battery life is great, and I mean really great. Nacon says you can get 20 hours out of this device per charge, and I certainly stand by that statement from them. It just goes on and on for hours. Fortunately, it is charged via a USB C cable, so when it eventually does die on you, at least it’s using quite a common cable type.

The MG-X connects via Bluetooth 4.2 which is good as this helps save energy on both the controller and more importantly your smartphone. Speaking of smartphones, the controller will hold devices up to 6.7″ screens, or 152.4mm but who measures screens in millimeters? Anyway, moving on. The buttons themselves feel nice and have a nice soft feeling when you press them. They are quiet to use, especially the LT and RT triggers and RB and LB shoulder buttons. The triggers have a bit of a spongey feeling, but they feel good and are welcomed in games such as Forza Horizon 4 and of course now Forza Horizon 5 as it has launched.

As mentioned in the design, it just feels so good in your hands. I’ve seen other reviews commenting on the button and stick layout on the right-hand side. This can sometimes cause you to catch the stick when pressing buttons. However, I disagree. I had not had that problem once whilst playing.

Now, that could be how I hold a controller, or subliminally I may have had this in my mind and was adjusting my grip without realising. But I didn’t feel like I was doing that and holding the Nacon MG-X just felt natural. As you can see in the picture below from Nacon themselves, I don’t think I was holding it in any different way to how you would hold it. I believe I hold it the same as in the photo. As you can see, there looks like plenty of room for button pressing without touching the stick.

My final thoughts are that this is an absolutely fantastic controller for Game Pass and Android games. As mentioned I had previously reviewed the Gamesir-X2 Bluetooth which is also a great bit of hardware. But I do personally believe that the Nacon MG-X stands just a bit higher on that podium. The design is fantastic, it is very comfortable, and it has a phenomenal battery life for such a little device.

Congratulations to Nacon on creating such a solid piece of hardware, it was a pleasure to play games with this. That leaves me with the award, and of course, the Nacon MG-X receives the Thumb Culture Platinum Award.