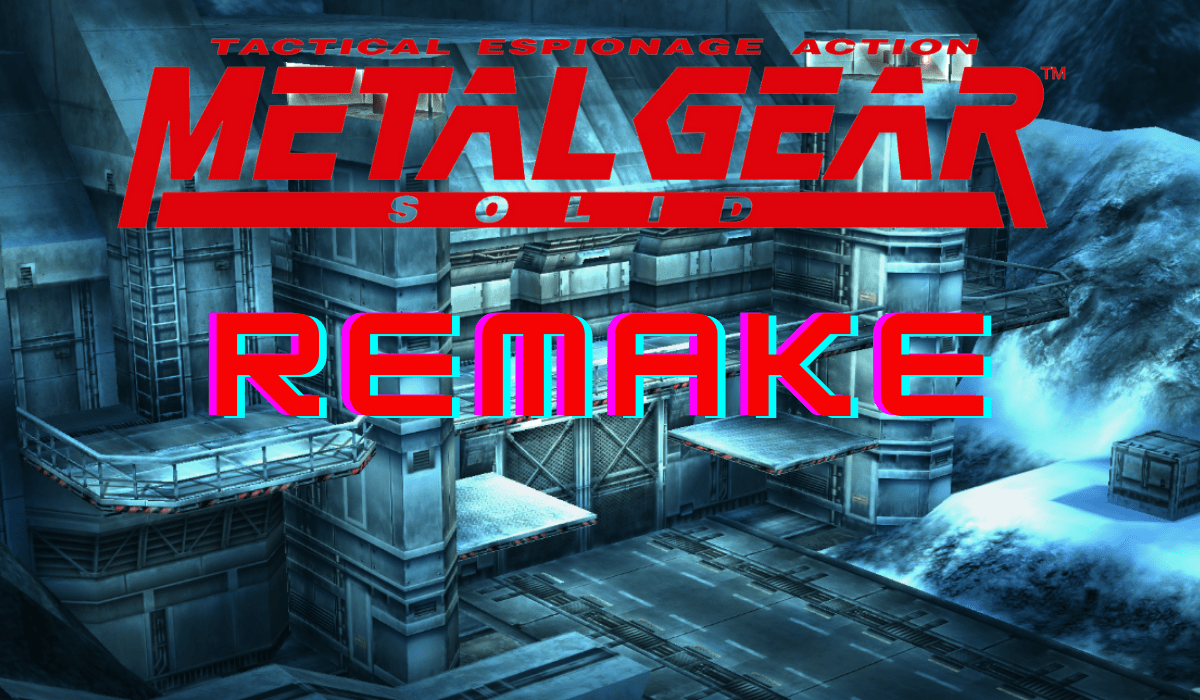 Over the last couple of days, there is a rumour doing the rounds that Metal Gear Solid is getting a remake.  Fans, myself included have been calling for this for years.  And now, it is looking like a possibility more than ever.  As with all leaks and rumours, they must be taken with a pinch of salt.  This one, maybe more than a pinch.  The leaker is also the same who let the cat out of the bag about God Of War: Ragnarok ahead of its reveal.

It has been said that Mark Cerny, lead designer for the Playstation 5 is involved with the production, yet neither Sony, Konami or Bluepoint have neither confirmed nor denied that.  Bluepoint Games are said to be handling developer duties and have been for the last 3 years, which makes complete sense.  After all, they made the Metal Gear Solid HD Remasters for the Playstation 3, and have had great success with Uncharted: The Nathan Drake Collection, Shadow Of The Colossus and more recently, the Demon’s Souls remake on the Playstation 5.

There is one person who, when asked on Twitter by a fan said he would definitely be on board if such a project was going to happen, but he is so far none the wiser.  His name is David Hayter.  You may know him better as, the voice of Solid Snake.

His response to the fan was, “I honestly don’t know if the rumours are true. But if they are, let the studio know you’d like me back as Snake. (Insert snake emoji).  I’m always down to return to Shadow Moses. DH”

Apparently, this will also be a Playstation 5 exclusive.  I don’t know about you, but the hype is real for me if this comes to fruition.  The original was groundbreaking for its time with its cinematic cut scenes and fourth wall breaking innovation.  The future of this looks solid!

Tell us your thoughts in the comments below, or come and visit us on Twitter and we will keep you up to date with any information on the Metal Gear Solid Remake! 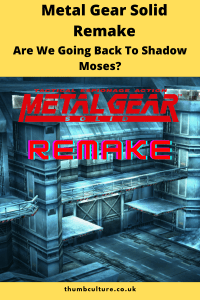