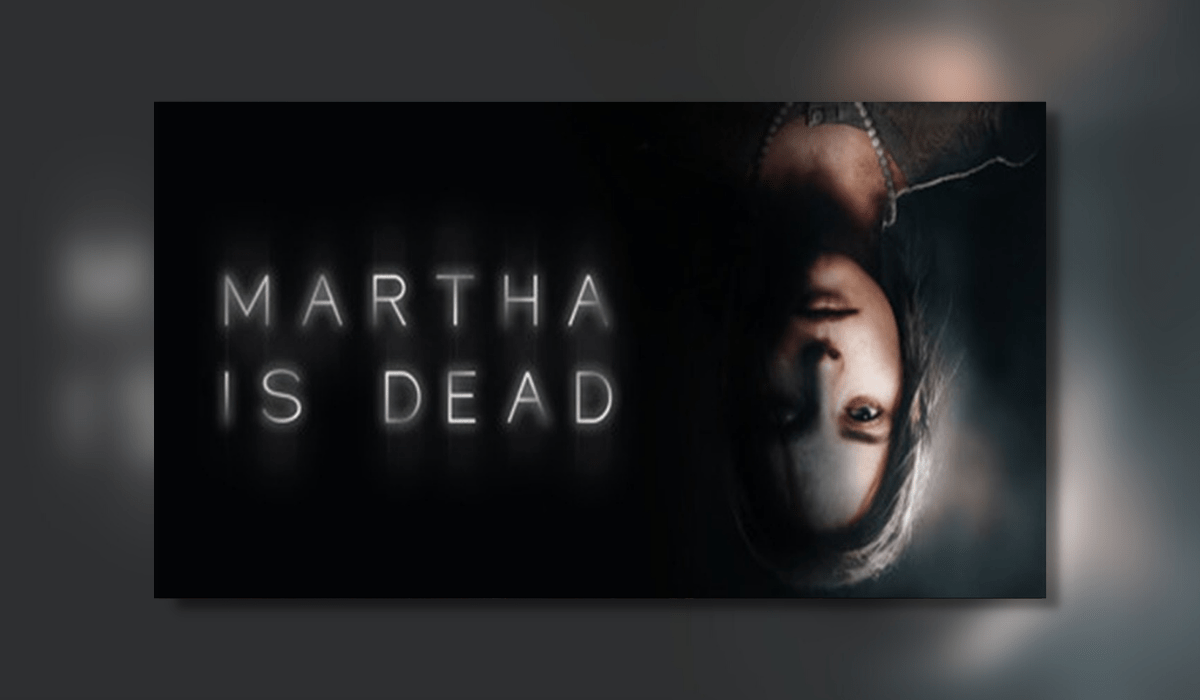 Developed by LKA and published by Wired Productions. Martha is Dead has launched on Xbox One, Series S/X, Playstation 4/5 and PC.

A thrilling story with lots of tension

June 1994, Allied forces have stormed the beaches of Normandy resulting in an estimated 4413 Allied deaths. Life is about to change forever for a young German soldier’s family. Martha has been found dead and her twin sister Giulia must deal with the trauma and fallout of her murder, alone.
Giulia meanwhile is also hiding a secret….one that began with a simple nod of her head.

I discovered Martha is Dead back in November 2020 and was excited to get to grips with the game which was always described as a “Dark Psychological-Thriller”. I never expected just how spot-on those 3 words would turn out to be.

In a last minute update LKA and Wired Productions announced, a week ago, that some elements of the Playstation version of the game would no longer be playable.

The news did not go down well, with a portion of fans pinning the blame solely on Sony. It was confirmed that the PC and Xbox versions of the game would release as intended. I have had the opportunity of playing both the Xbox Series X and Playstation 5 versions of the game. For review purposes, I will cover the main elements that were changed/cut for Playstation players.

Played entirely in a first-person perspective you take on the role of Giulia who found her twin sister Martha murdered. A delicate blend of folklore and horror awaits as you explore Tuscany by foot, bike or boat. It is fair to say that a lot is happening during the game as you are kept up to date on local events and the progression of World War 2.

Discover a mix of folklore and superstition, using tarot cards to help summon the lady of the lake and the in game camera to unlock new aspects. A tutorial early in the game will show you how to use the focus and the lenses available to help with this. Additionally, once you have started taking pictures you are then granted a fully working dark room to develop your photos. After all, there was no digital photos in 1944. The use of the correct lens can reveal hidden information needed to uncover the truth

The setting of Tuscany along with the newspaper reports and radio broadcasts all work together to help create an immersive environment.  At times in the game, you will discover additional story options, I wouldn’t go as far as to call them side quests as there isn’t a change in atmosphere or tension. You can never be fully sure what is real, what is a suppressed memory or what is a dream which makes you question everything you see and do.

This brings us to the controversy of the modified Playstation release. How does it differ from the PC and Xbox versions?

There is a section within the game where you are dealing with Martha’s death. In a vision using a button prompts you to slice off her face and hold it up and place it on your face as a mask. This is to symbolise seeing things through Martha’s eyes however it is very graphic. In the Playstation version, it eliminates the button prompts from the scene and cuts out the scene of lifting the mask to your face.

I was frustrated at the censorship of the game, I feel there are a lot more gory titles. Many games also have the option to turn gore off. I think it’s harsh for LKA and Wired Productions who have been honest about the game since it was first announced. I do also partly understand the position that Sony is in, it could be a move to avoid any potential bad press for this graphic scene. In truth, we will never know the full reason behind it and it is purely speculation on my part. I wouldn’t want censorship to become commonplace in games. Afterall Martha is Dead is a title that holds a PEGI 18+ certificate.

Let me know in the comments below your thoughts on this and what platform you are playing on.

The graphics are brilliant and I can’t fault them regardless of if you are playing Series X or Playstation 5, it was too close for me to notice any difference. However, the darkness setting seemed a lot lower than I am used to despite being correctly set, so you may need to boost the brightness in-game to your preference.

The audio is superb, the default option for the game is in Italian with English subtitles, this makes Martha Is Dead the first indie game to use the native Italian language as its default. There is the option to switch on English Audio.

It has a deeply immersive soundtrack from music specialists Between Music and their Aquasonic project, with reimagined versions of their classic tracks. It is essential that the audio balance is perfect to maintain tension for as long as possible. When talking about Audio, its easy to forget that silence also plays a very important role. Especially during those eerie moments when nothing but a breeze and your bike’s sound break the silence.

In spite of the short length of the game at roughly 6.5 hours, the possibility of getting lost in taking photos or even lost in the woods can make it seem longer.  It is a very enjoyable experience and did not disappoint.

My time with Martha Is Dead has been enjoyable. Developer LKA does an amazing job in delivering just the right level of tension. It doesn’t matter if you are walking through the woods, or in your home developing photos, I felt that everything could change at a moment’s notice. The sections cut do not take away from what is a very well polished title and should not turn away Playstation fans. It is for this reason that Martha Is Dead gets the highest accolade a Thumb Culture Platinum Award!