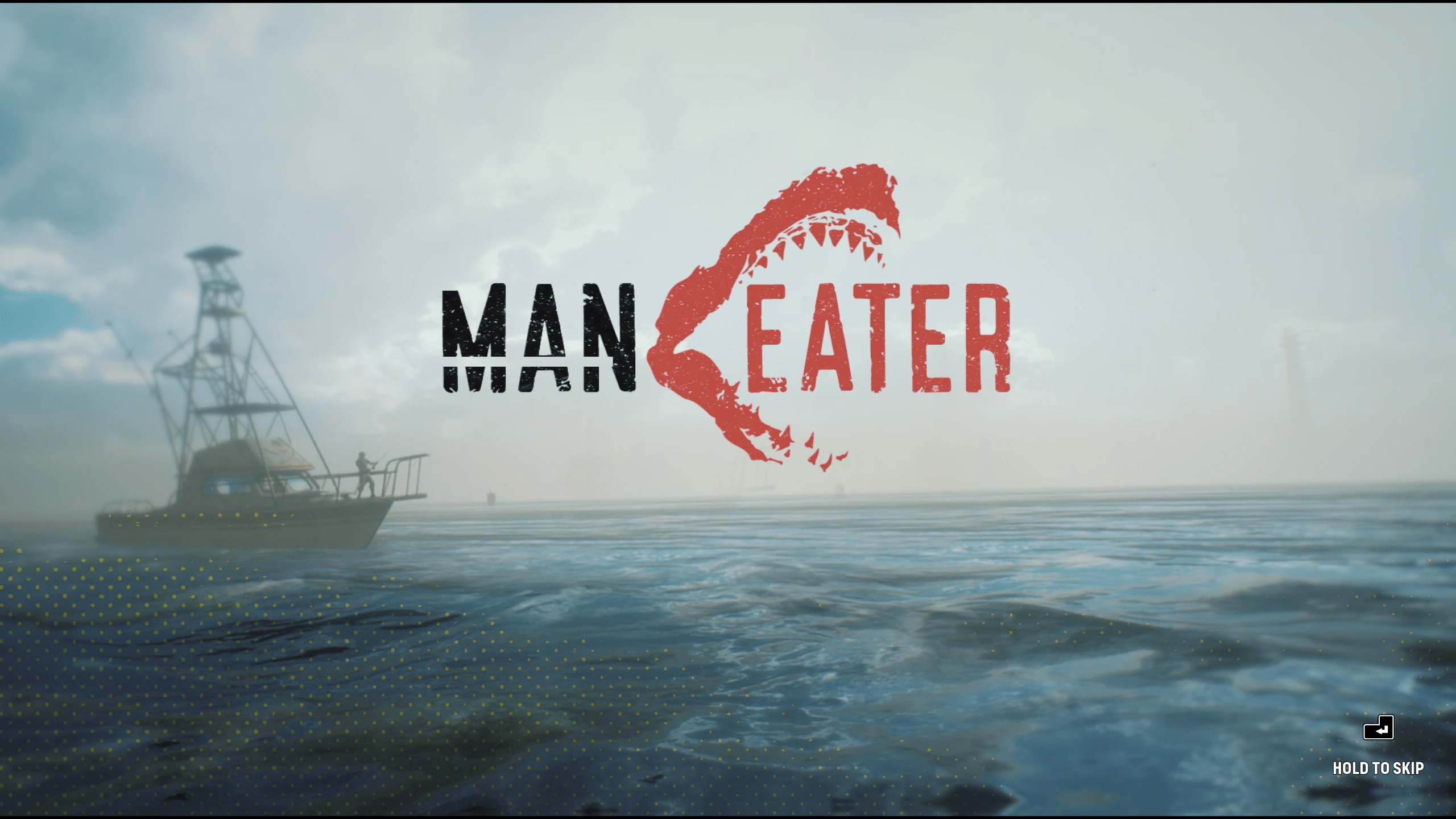 Ever wondered what it would be like to swim around as a shark? Ever wondered what it would feel like to be the Apex Predator in the ocean? Well with Maneater, developed and published by Tripwire Interactive LLC now you can fulfil those dreams! Dropping onto the Epic Store, I was lucky enough to receive the code in good time to be able to sample what the game brings to the table.

Oh by the way, you’ve got red on you!

Maneater is a single player action RPG that see’s you controlling a young shark pup after your mum was brutally cut open in what can only be described as a brutal act by a mad shark hunter!

Well once you have been pulled from inside the cosy womb and thrown into the murky waters of the gulf coast you start your reel journey. Now is the time to establish yourself as the king of the waters. Feasting on all sorts of other sea inhabitants including catfish and turtles, you also have to deal with other predators in the waters. All is OK though because come on….you’re a shark.

The idea behind the game is to eat everything, each different fish, or mammal (including humans) all give you upgrade points and exp. These all go towards you growing up and becoming the Apex Predator you know that you were born to become. Gaining certain levels will see you evolve into the next iteration of shark superiority.

Maneater brings something different to the table, it’s almost slightly tongue in cheek to the extent that you don’t really feel sorry for all the people and fish you are chewing up just to get yourself to the next level. Instead you are hunting them down and just devouring them with no hesitation. It can actually be quite liberating to tell you the truth.

So back to the main game. As you swim around the different areas on Maneater, of which there are 7, you have a number of missions and collectables to discover, from finding little caches of nutrients that give you a boost, to landmarks throughout the levels for you to find. Nothing is generally out of reach, although some do require you being a fish out of water and flopping around on shore. Don’t spend too long out of water though as your O2 levels quickly dissipate and your health starts to drop rapidly. Each of the 7 areas have a full day and night cycle and are living worlds, with stuff going on all the time both above, and below the waters.

Throughout your journey through the murky waters in Maneater you will have the oppor-tuna-ty to upgrade your shark as well, giving you stronger jaws, sharper teeth, and even pretty colours! All of the upgrades give you more ways to eat all those other creatures getting in your way to become the king of the ocean, or queen.

Maneater’s story is full narrated as well, obviously a shark doesn’t talk or really have any other interactions with the other fish aside from Hi, I’m a shark! Guiding you through your journey is Chris Parnell or Rick and Morty fame! Straight away with Chris as that soft soothing voice i knew that Maneater wasn’t going to be a serious “National Geographic” style game. You knew that you were in for a wild ride, with over the top graphics and some interesting characters for you to meet along the way.

Running this on the PC the graphics were decent, they weren’t amazing. The various fauna that you come across in the waters, didn’t seem to react as you were swimming past. Which is OK, its not going to detract you from the other great looking character models in Maneater, but with the expectations of what graphics can do these days, this did seem like a little oversight.

The character models as already mentioned though are great, they look ferocious and all swim through the water with ease. There didn’t seem to be any judder or jerky movements that I spotted whilst playing through the game.

Having played Maneater on the PC, I feel that I got the lucky straw, being able to play at 1440p with a frame rate capped at 200fps seems to be a much better option than playing it on either the PS4 or Xbox One, with both their upgraded models being capped at 30fps, although they are both able to run it at 4K resolution. So you have to make the decision of whether you would prefer the smoother action on screen, or the slightly better visuals. Although there is no reason that if your PC rig can handle 4K resolutions that you cant enjoy both!

My main complaint with the graphics in Maneater was that it simply wasn’t gory enough. You are playing as a shark, you expect bits of limbs to float around if you attack a human, or even a big fish. However you were just given chunks of meat to eat, which aside from giving you a resource boost and a bit of a health boost, kinda felt a bit too simplistic for what could have been.

As mentioned before the game is narrated by Chris Parnell and he helps guide you through the story with facts, one liners and informative dialogue. Aside from this you are greeted with underwater sound effects, combat sound effects and really just everything you would expect in a shark action rpg game. There is nothing stand out about the audio side of Maneater.

So how long is Maneater going to last you? Well that really depends on you. There are a lot of areas to explore if you want to swim around every inch of the map, or you can stick rigorously to your objectives and go from mission to mission. Whilst playing the game for my review I kept a check on the story progression percentage, and at one point after only playing for 90 minutes I had already seen 25% of what the game had to offer. In total though the game will give you around 10 hours worth of entertainment.

Will you play it again once finished? Possibly not. It really all depends if you are a shark fan and just want to act out some strange life dream to swim around with massive teeth. Whatever floats your boat.