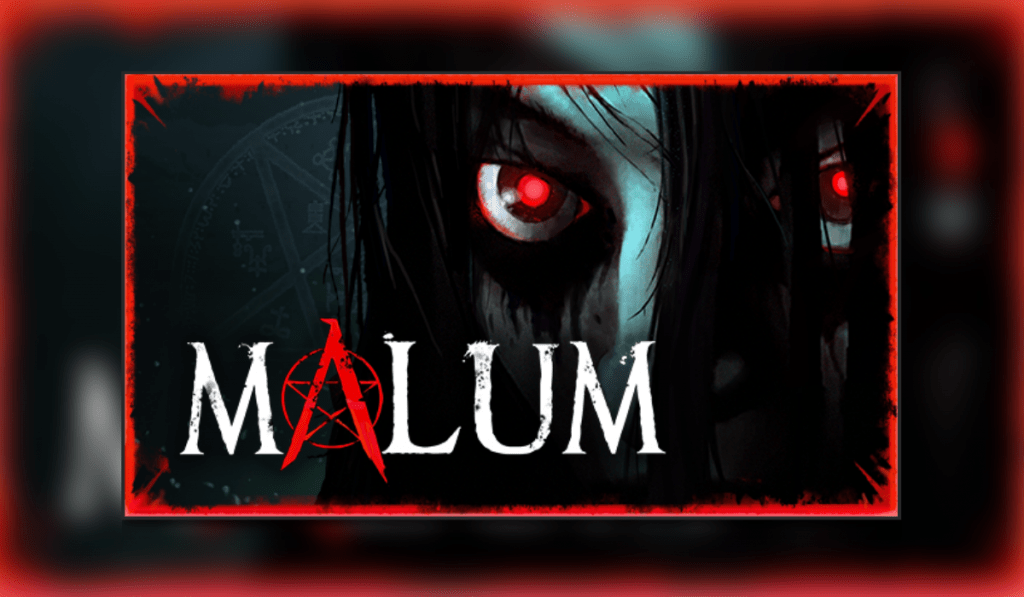 Releasing September 2nd with a retail of £3.99, Malum is a cooperative horror survival game for up to 4 players, Developed and published by MalumGames. Malum features procedural puzzles which players must solve while being stalked by a range of gruesome monsters.

Whether it’s a scream, a shout, or a little cry.. we all have our own way of expressing fear, our own little quirk. For me it’s repeatedly saying “Nope!” while running in the opposition direction, and that’s something I did ALOT during this game. What’s your quirk? Let me know in the comments below.

First of all, the game is very simple in its design – something that I feel is reflected in the £3.99 price tag – we’ll circle back to this later. It appears to have been built atop an Unreal Engine 4 template level, and I recognise many of the assets used. For example, the Abandoned Psychiatric Hospital is currently available for £39.24 on the Unreal Marketplace.

Using premade assets like this gives the game a lack of originality, making this review a difficult one to write. Many popular games such as PUBG are built atop UE4 templates and utilise premade assets, but I fear Malum has taken it too far.

Each level has its own demon or monster, and the goal is to find 3 runes hidden throughout the level. After finding all three runes, use your book to match the runes to their unique items. Next, find the items and place them at the ritual site to summon a weapon that can kill the demon.

Both weapons and demons are unique to each level, my personal favourite was the chainsaw-wielding-lunatic teddy bear of the mansion.. I’m not ashamed to say I cried a little the first time he chased me down the hall. However, once you get over the initial scare factor, you realise the demons always behave in the same way and are easily beatable.

Aiding you in your search for the runes is a flashlight. This is the main mechanic of the game, managing the flashlights uptime/downtime while searching the dark corridors and rooms for clues. Leaving your flashlight on is supposed to make it easier for the demons to find you, but in all honesty, I couldn’t see a difference between having it on or off.

The use of premade assets can sometimes improve the quality of a game, as developers are able to get more bang for their buck. Saving money on artwork means more budget elsewhere. However, with Malum I feel as though the game is just bought assets dumped onto a template. It looks good and sounds great, but that’s down to the quality of the asset packs. Some assets – such as the summoning ritual, don’t really fit the graphical style of the rest of the game.

In terms of Audio, I really enjoyed the background music and sound FX. They really compliment the level design and the sound of a monsters footsteps as it groans down the hallway is really truly terrifying.  I found myself with a shiver running down my spine quite often.

In total, I played for 5 hours solo and 2 hours on multiplayer (with just 2 people). It was impossible to complete a level solo, and even with 2 players we really struggled.

The end game (killing the demon) was incredibly unsatisfying. After 45 minutes of creeping around together, always making sure one player had a med pack to revive the other when he inevitably ‘went down’. we finally completed a summon only to be met with a boring pistol that instantly killed the demon. It felt very anticlimactic.

Taking all this into consideration, I feel that Malum is more of a multiplayer game to be played with friends in a similar fashion to Left 4 Dead or Friday the 13th. Malum might provide an hour or so of entertainment, but then quickly become repetitive. In my opinion, it’s not possible to play this game solo.

Malum is a collection of pre-built assets and feels more like a prototype than a finished game. At £3.99 it might be worth picking this game up. As long as you have some friends that are up for some scares!