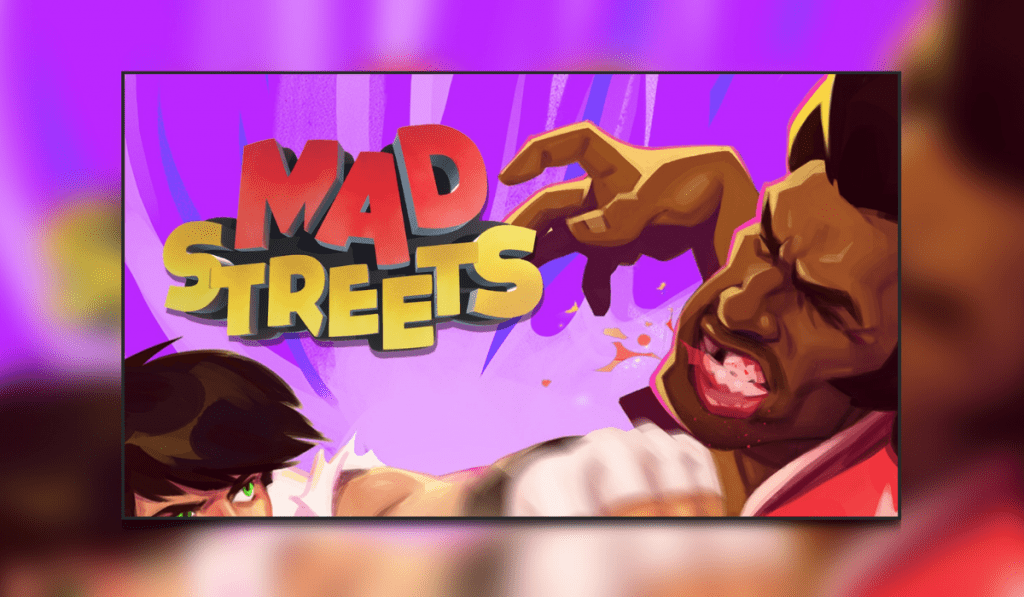 Developed and Published by Craftshop Arts Inc. Mad Streets is a physics-based action beat’em up. Following the craze of other crazy games like Surgeon Simulator or Goat Simulator. Mad Streets takes it to the fighting genre. So let’s bash in some people in this Mad Streets Xbox One Review.

Mad Streets – This Hurts On So Many Levels

I have never been a fan of the games with crazy physics. I just never got the appeal. But I am a huge fighting and beat-em-up fan so naturally, I had to give this one a go. As usual, if you enjoyed this review then why not check out my latest one here. You can also catch up with what the rest of the Thumb Culture team are up to on our social media.

What can I say about this game that will give it any glimmer of hope? The fact is that I can’t. It has been a very long time since I’ve played a video game and it has made me question why I do it. The premise of the game is simple. Make your way through the many gangs of a university and rise in the ranks while training and unlocking new moves and combos. Everything on a stage comes with fully interactive environments, where everything you see could be a weapon – even other people. Players can brawl it out alone or with up to four friends and explore Mad Streets’ multiple game modes. In all honesty, the game is nothing but a constant button mash. Nothing about the controls feels fluid. Yes I know it’s a physics-based game and that is where the fun is supposed to be but it isn’t. Combos are borderline impossible to pull off and focusing on just one opponent is non-existent.

To say the game is easy to pick up and play just doesn’t feel that way. You and three other AI members of your gang go up against another set of four opponents and it is impossible to even know who to aim for or to even know if you are hitting your foes or friends. I just can’t find a fun factor in the game whatsoever. It pains me to say it because I absolutely love the fighting genre. But Mad Streets falls short in every department. You just can’t play it for more than 30 minutes. Even the most hardcore fans will have a hard time settling into this.

Now the graphics are not the worst I’ve seen. Although there are some collision and rendering issues, it’s not a huge problem. The artwork is actually really impressive and some of the detail is great. I always like video games that are bright and colorful and Mad Streets is just that. The audio isn’t too bad either. A couple of rocking tunes to get you in the mood for a good fighting game. Just a shame those tunes are attached to this game. I did experience a couple of audio bugs but it wasn’t major and nothing a simple patch won’t fix.

Now it took every fiber of me to play this game for as long as I did. I thought that maybe the other game modes have some redeeming qualities but I was wrong. I’m not going to say I wasted hours of my life playing Mad Streets but some people may certainly feel that way. There are other game modes apart from the story but once that’s finished then there is nothing to do. I suppose if you are really bored and fancy a mindless button-mashing fighting game with your friends then look no further.

Well, what can I give as a final thought that hasn’t already been said. While the developers have put time into Mad Streets to make it a game that can be enjoyable to play with friends or solo. It just wasn’t the video game for me. Have played better? Absolutely. Have I played worst? Well, that’s open to debate. Would love to hear what the worst game is that you’ve played recently. So with that being said, I’m going to award Mad Streets the Thumb Culture Bronze Award.