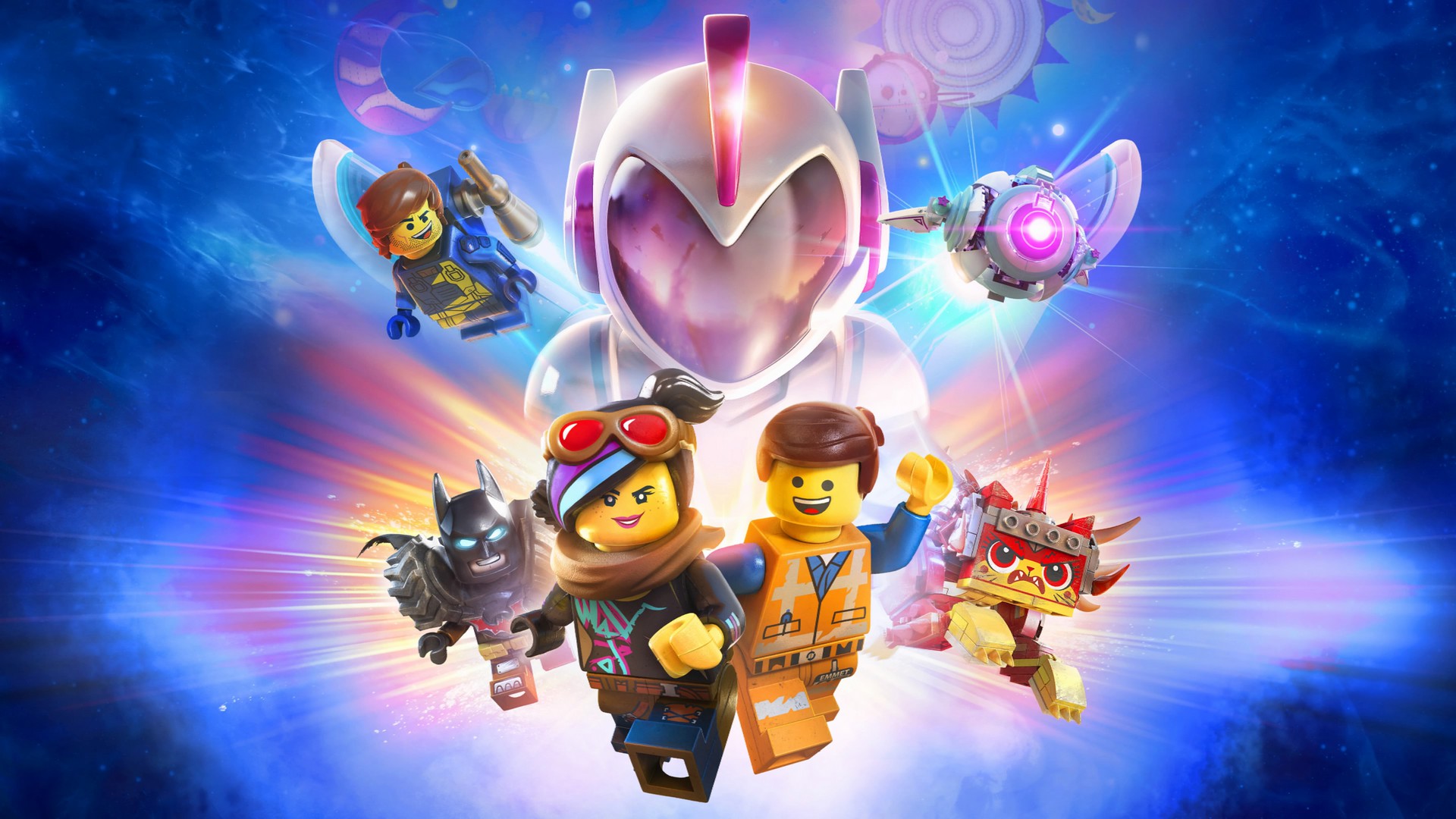 Hot on the heels of the new LEGO Movie 2 film is, of course, the latest game for pc and all consoles.  Developed by TT Fusion and published by Warner Bros Interactive Entertainment, what can we expect of this latest LEGO offering?

Ok, confession time, I have played all of the LEGO games so far, partly due to having children and also due to a wife that loves most things LEGO.  I am used to the way they all play and so far most have seemed very similar in gameplay style with the exception of LEGO Worlds which was the first LEGO game to allow you to freebuild and do almost whatever you wanted while taking on the role of a Master Builder.

I was expecting to play LEGO Movie 2 on my Playstation with the same old family friendly tried and tested game mechanics of the previous LEGO Movie game, however, I was pleasantly surprised when I realised that for this game they had decided to use the LEGO World game mechanics.  Wow! this is going to feel a lot different to play through!

Following the LEGO Movie 2 storyline, you start in control of Emmet and are quickly joined by Lucy who begin in Apocalypseburg, a safehaven walled off from the outside world.  Here you discover the basics of the game which involve smashing LEGO items in order to collect, not only studs, but also certain colour LEGO bricks that you then use to build items from the blueprints that you begin to obtain.  Each item requires specific coloured bricks, therefore in true LEGO gaming fashion you need to smash everything around you so that you can keep your inventories up.  Everything that you require throughout the game is from blueprints and can be a variety of items from constructing a bouncer to reach higher platforms, vehicles to aid travel as well as whole buildings that you can then interact with.  It is pretty much LEGO Worlds with the LEGO Movie 2 storyline.  Even the whole scanning of glowing items with the handheld scanner for later construction is present.

As you wander around the world there are main missions and side missions to complete that are activated by talking to the various characters dotted about.  You are never that far away from something to do or explore and there is a helpful yellow arrow to guide you in the correct direction.  Each challenge rewards you either in blueprints, bricks, a new character from the 100+ available, equipment, relics or master pieces.  To get onto the next world in the Systar System you need to fulfill the quota of master pieces in order to unlock the portal.

The relics are fancy LEGO items of various rarity from common to epic that are redeemed at the in-game shop that you construct for new characters, blueprints and items.  The relics can also be found in loot crates that are also dotted around the worlds.  It is basically an in-game currency.

Combat is a little more refined than the usual offering and as well as the standard attacks there is a combo that you can unleash which is unique to each character.  Emmet launches into the air and you are shown buttons to press on your controller in quick succession which then lay waste to the Duplo enemies gathered below you.

The main problem I found with the LEGO Movie 2 game was that it does, unfortunately, get a little monotonous.  One example of this is the collecting of certain type bricks.  If you are on a world that does not have any of those particular bricks and you need to build something, it’s back to the other world to go and harvest them and then back to your desired world once more.  I know that this kind of harvesting is evident in other crafting games such as Portal Knights, for instance, however something seems really clunky about it all and the loading times can really start to grate on you.

The LEGO Movie 2 game graphics aren’t terrible and look exactly how you would expect for this style of game.  Everything is cleverly created from LEGO bricks and some of the attention to detail is very clever, as is the fast building of vehicles and equipment which are constructed brick by brick in a few seconds.

When it comes to LEGO games there has always been two bugs that have never seemed to of been addressed.  Firstly the control of vehicles has always been atrocious and secondly the terrible camera angles that can occur, especially when playing two player cooperative.  Although I can report that driving/piloting vehicles isn’t too bad this time around, the camera is a massive let down and really makes your life hard at times.  The clipping of items sometimes gets in the way when trying to navigate your character about and there were times were I was in a small void but the camera decided to angle itself too low so that I couldn’t see what I was doing, nor where I was!

The music and sound effects from the game are mainly captured directly from the movie, evident in cutscenes etc, therefore they continue the authenticity and realism that you are indeed playing through the game of the said movie.  You may notice that due to the additional lines of the characters away from the movie, Chris Pratt does not voice Emmet during the gameplay and is infact replaced by AJ Locascio, practically his voice double who has also covered for Pratt in the previous LEGO Movie game as well as LEGO Jurrasic World.  There’s a nerdy fact for you to tell your friends!

If you love LEGO Worlds then you will no doubt absolutely love this game due to being able to free roam and more or less construct and destroy anything you wish, your imagination is the limit.  For me it feels a little rushed and unrefined.  It is as if somebody remembered that the film was launching soon and needed to get a game quickly ready, “oh yes lets reskin LEGO Worlds, throw in some movie cutscenes and away we go.”  There is a degree of awkwardness and certainly clunkyness when playing the game that I can’t help feel could of been addressed through a bit more playtesting, resulting in a better quality of game that has been produced.

As far as Longevity goes, there is a fair bit to explore on each world, items to scan, blueprints and characters to find so it will take quite some time to play through.  When you are in the Systar System selecting what world to play, there is another galaxy below called “Galactic Outskirts” which will be 3 additional worlds that will be offered as free DLC in April.  Each world will feature more characters, missions and no doubt blueprints to play about with.

If you are an inquisitive human, or a child, then buy this game.  If on the other hand you detested the format of LEGO Worlds, then steer clear!