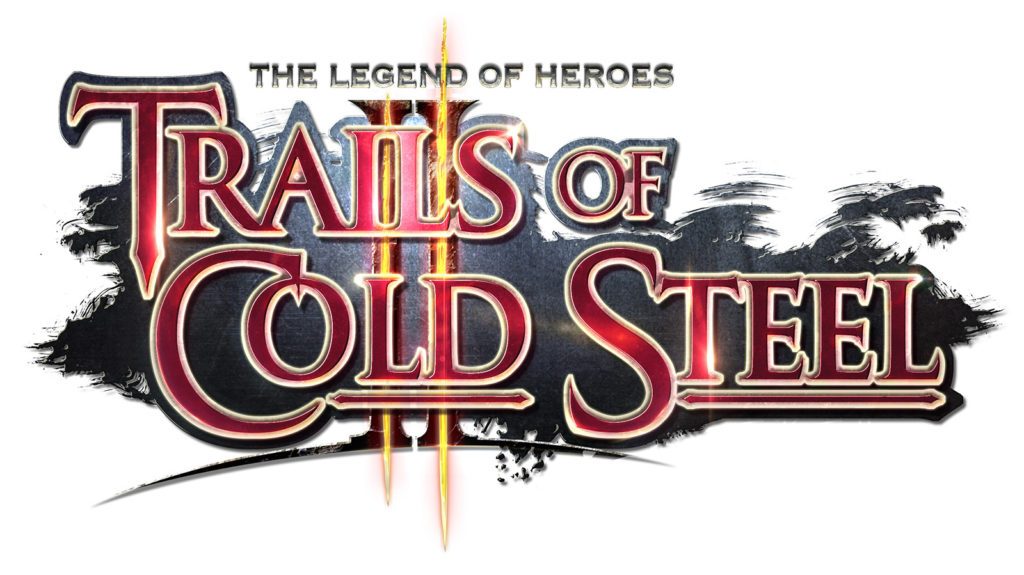 Remastered games have become more popular & frequent over the last couple of years, so it’s hardly surprising that one of the most popular PS3 / PS vita JRPGs has joined the club. Nihon Falcom did this by bringing their Legend of Heroes series to us on the PS4. Now they have added the 2nd part of the story to this gen in Trails of Cold Steel II. This is a perfectly timed release as Trails of Cold Steel III is due to make an appearance later this year.

Being completely honest and upfront, when asked to do this review I had no prior experience of this franchise, in any format. So, to try and ensure my review wasn’t biased by a lack of knowledge on my part I did a little light reading up on the first title, just to make sure I had an idea of the story before getting stuck in.

In the interest of avoiding spoilers, and also to avoid making judgements where I did not have a full understanding of the narrative due to not playing the previous title. I will avoid discussing the story as much as possible.

Trails of Cold Steel II starts very much in the aftermath from the first game. In typical JRPG form, something happens to the main Protagonist and as a result he forgets the power and abilities he (or you) acquired in the previous game. Cue the Rocky montage where you spend time training and building this power back up (perfect for a tutorial section).

It did become pretty obvious rather quickly that because the story and game continues from the first title, it’s all but essential that you play that first, not only for the sake of the story but a lot of the basic game mechanics have been carried over and therefore have no tutorial or explanation.

Every aspect of a traditional JRPG can be found here, a vast world to explore that is full of hidden treasures and side quests, Turn-based combat with key tactics that include linking up with multiple party members as well as an overdrive option which allows you to combine up to three powerful attacks in a row. At times this felt a little like overkill more than overdrive but this is a vital tactic to use during those key boss battles 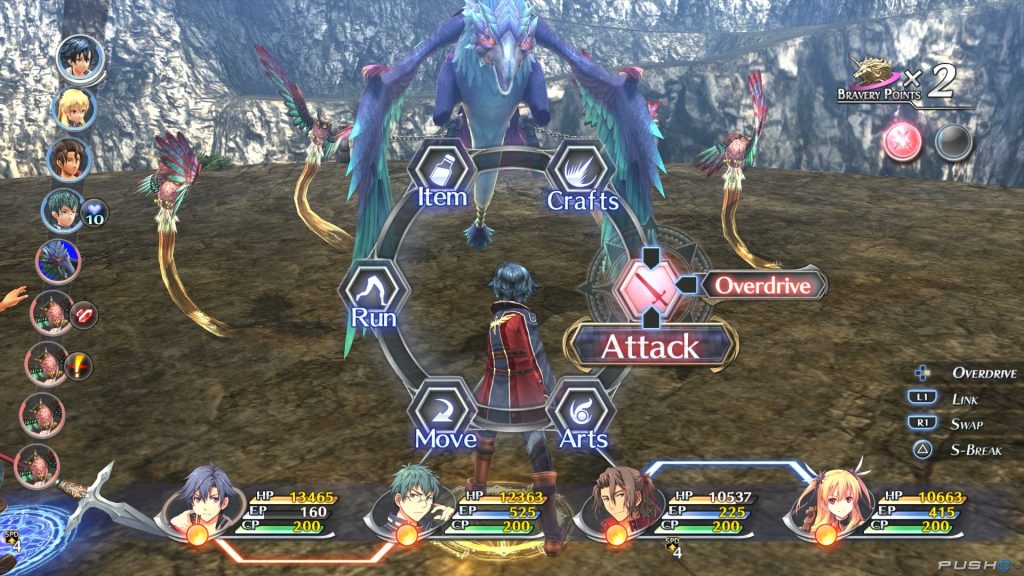 You can easily see when exploring the world that Nihon Falcom has taken influences from some quite well-known places, there were some elements of things from Final Fantasy, as well as the ‘Knights’ who to me seemed to be very similar to the Jaegers from Pacific Rim (with a twist obviously)

Trails of Cold Steel II suffers from the same set back as the first one (just not quite as bad) in that the story is very linear. There is an improvement this time but you do still feel like you have a hand on your back pushing you in one direction.

Just for reference, I played Trails of Cold Steel II on an original PS4 (Member of the day one club and still kicking strong!) so I’m sure that it probably looks even better on the pro.

There is a very nice anime style to every aspect of the game from the Character models to the world. The cut scenes make it feel a little more like an interactive movie at times. 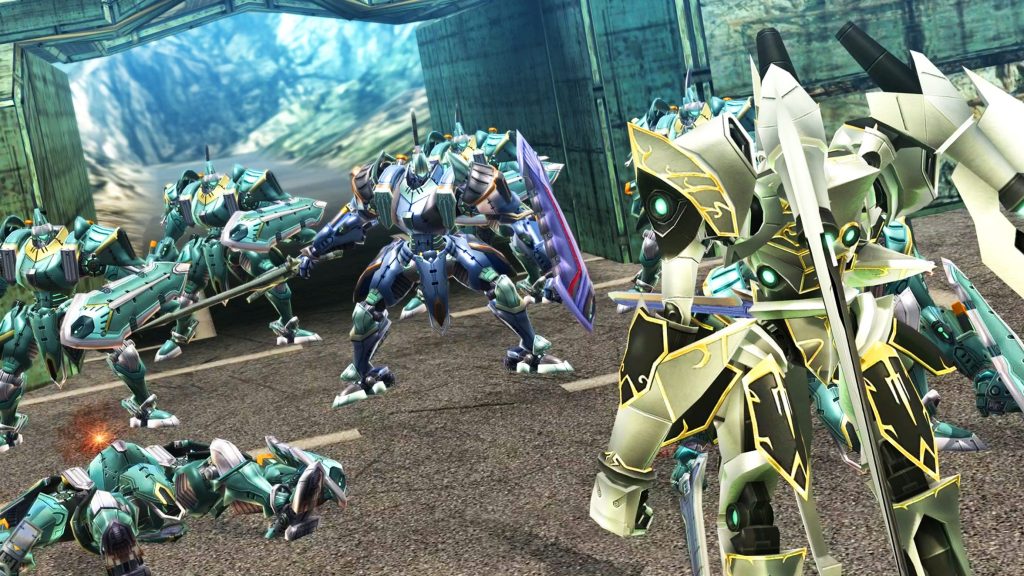 There is a heavy reliance on text for speech rather than character voice work. This isn’t something that bothers me too much as I grew up playing with the 16/32bit games where text was the only option and it’s a pretty common thing with Japanese games that move to the west anyway, however, it does impact the immersion between the cut scenes and gameplay.

I have seen a few people mention that even on the PS4 pro there are some frame rate issues, especially with areas of the world which contain things like mist and fog. I did have a similar problem but it wasn’t anything that really impacted any enjoyment of the game in my opinion.

I do want to give a special mention here to the soundtrack, the menu music is probably one of my favourites, I have actually put the game on a few times with the intention of playing for 20 mins or so before leaving for work and in actuality I’ve just sat and listened to the music for 20 mins.

There is more than enough content here to keep people busy into the 100+ hour mark, and that’s just with casual playing, if you go trophy hunting and want to be a completionist, well you better order a lot of beer and snacks because you won’t be moving for a long time!

Trails of Cold Steel II has to be up there with the best in the genre in my opinion. Yes, it’s essential that you play the games in order, even if it’s just to make sure you get the best experience from the story. While there is a ‘recap’ section in the menu it doesn’t give you all of the information as I still found myself scratching my head at times.

I will most definitely be investing in Trails of Cold Steel I and be aiming to get through that and finish part II so that when III is release I won’t be in the same situation again.

I highly recommend this game to anyone who is looking for a new game (JRPG of course) to sink their teeth into and as such Trails of Cold Steel II fully deserves the Thumb Culture Gold Award.

Disclaimer: We were provided with a Digital Code in order to complete this review

Check out other reviews by John here