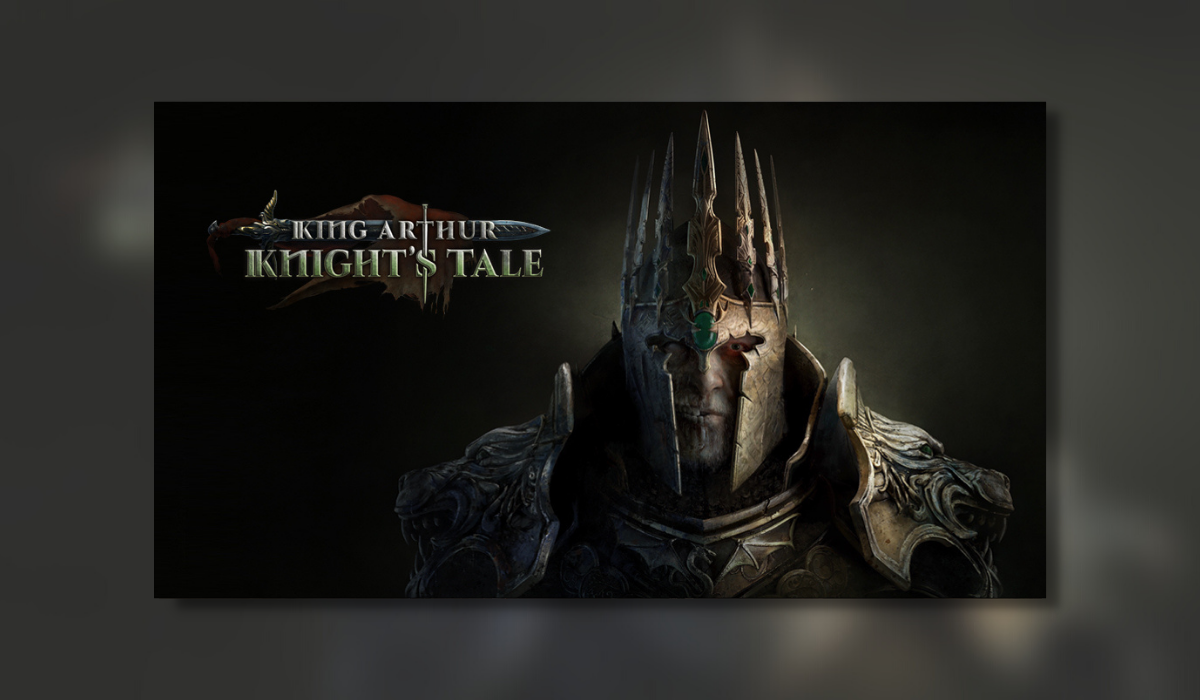 King Arthur: Knight’s Tale is now out of Early Access and available on Steam. Developed and published by NeocoreGames (Incredible Adventures of Van Helsing, Warhammer 40k: Inquisitor), it is a turn-based tactical game blended with character-centric RPG gameplay. Read on to learn more about this latest game from a veteran studio.

Life After Death in Camelot is Darker than Expected

Something about Medieval times has always had my interest. I’m not a hardcore historian of the times, I just have always found it fascinating how the world once was. But alongside the history books are the books of mythology. Some clearly with many elaborations but others are a bit closer to fact than to fiction. King Arthur: Knight’s Tale puts a new twist on what I would consider one of the better-known tales of the time. Has there ever been a time you’ve run across a new perspective or take on something you hadn’t thought of before? ‘Cause this one is pretty dang cool if I do say so.

With a title like King Arthur: Knight’s Tale, one might be led to believe that you’d be playing as the legend himself. However, instead, you are playing as his nemesis, Sir Mordred, after the rivals kill each other in battle. Your objective and the reason you have been brought back to life is to defend Camelot and the island of Avalon from the evil that has become of the once and future king. The lands are swarming with both magical and vile creatures, undead, and denizens.

The game comes with the basic framework of any simple turn-based strategy game. But NeocoreGames didn’t leave it as simple as that. King Arthur: Knight’s Tale is chock full of the best RPG elements. In addition to looting items to gear up your character and new knights of the round table, each character has its own set of skills to customise to your liking. The depth of each is honestly astounding. A hardcore RPG player could easily spend hours fine-tuning their knights to their specific liking.

King Arthur: Knight’s Tale also features two other significant components of gameplay in the form of castle buildings and a morality system. As you take over Camelot and rebuild, various different buildings become available to construct and upgrade. How deeply you upgrade each is up to you and merely requires the proper amount of resources. These buildings are how you heal, train, and further improve upon your followers. The morality chart comes into play throughout the game as you make choices that directly affect your learning and how others view you.

The dark fantasy aesthetic is ever-present in King Arthur: Knight’s Tale. The game portrays the nightmarish conditions very well. Environmental effects such as fog that lend to this are also done in a way so that they do not make the game harder to see and play. The artwork throughout the game for character portraits and missions are beautiful.

I’m sure I’ve noted in at least one prior review that I am a big fan of quality voice acting in games. Much to my pleasure, this is present throughout King Arthur: Knight’s Tale, will the exception of character choice dialogue which is fairly common. In addition to the voice acting the music and other audio cues feel in harmony with the graphical features.

I feel that King Arthur: Knight’s Tale has a lot of value in longevity. The morality system and the number of decisions throughout the game that affect your followers play a big role in this. Not to mention being able to adjust the difficulty on the fly provides additional challenges. One time through you could be playing the most devout and stern follower of the old faith; the next you could be a righteous and honourable Christian. With the number of different items to unlock in the morality chart, from perks to followers, it is definitely worth checking out again.

King Arthur: Knight’s Tale is another great game by NeocoreGames. Even if you aren’t a fan of turn-based strategy games I would really encourage you to check it out. The setting, gameplay and storytelling are top-notch. This game definitely deserves the Thumb Culture Platinum Award.

If you enjoyed this review be sure to check out my other reviews here.