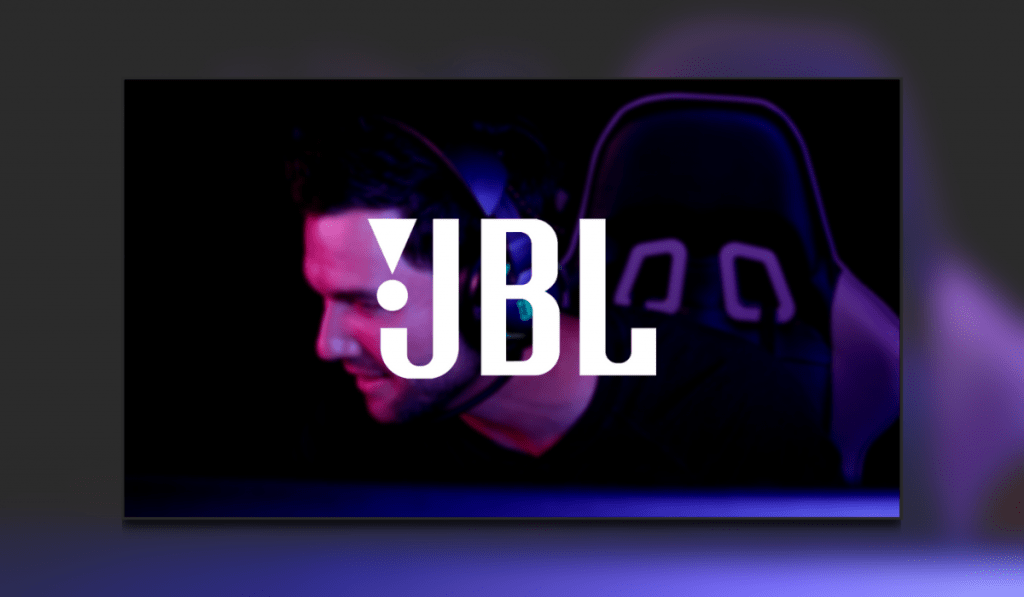 JBL kindly sent me down a pair of their Quantum 800 gaming headsets recently.  After the niggle I had with the cable on the Quantum One, I was looking forward to this wireless headset very much.

Priced at £179.99 I had very high expectations for the sound delivery.  Would wireless still be as clear as the wired pair?   If you enjoy this review please check out my others here!

Straight from the box, you are met with a plush headband with two very deep memory foam ear cups. The famous JBL orange and black braided cables are present. However, they are short and serve to connect the cups to the headband.

The right ear cup houses a simple power-on switch along with the all-important Bluetooth pairing button. The left ear cup contains a whole array of dials and buttons including the volume, voice chat mixer, mic mute, and active noise canceling. The locations are perfect in order to allow your thumb to quickly operate them while on your head.

The boom mic can be quickly swiveled up and down to mute the mic very easily and features an indicator light. The boom arm hinge, however, did feel a little flimsy compared to the Roccat Khan’s for example. While the boom mic is made of fairly flexible plastic, I would not like to put the 410g headset down onto the desk with the mic on as it looks as if it would snap. I felt that something a little sturdier would have been better here although I certainly welcome the hinged boom arm for the ability to quickly mute your voice.

While the JBL Quantum 800 headset comes in black, once plugged in is when the colours come to life. I have really enjoyed the attention that JBL gives their products in respect of lighting. When done well it can really make a big difference. While I always feel that lighting on a headset is a little bit strange as you cannot see it once you’re wearing them, the Quantum 800s look stunning.

When powered up, the iconic JBL logos that adorn each of the ear cups illuminate into a burst of light while a halo of colour chases around in a circle across the fascias. While the lighting isn’t quite as much as the Quantum One’s you must remember that here you have a wireless headset therefore you do not want to sacrifice all of that battery power!

The Quantum 800’s come with their own dongle using 2.4GHz across the airways. If you have Bluetooth 5.0 then you can also utilise the set’s connection in this way. Unfortunately, you will lose a few of the features that you will only find on the QuantumENGINE PC app. These are features such as adjusting mic settings, EQ, RGB lighting, etc.

To ensure that the headset is very diverse in how it can be used there is an included 3.5mm jack lead so that you can plug it into other devices such as your Nintendo Switch or gaming controller.

I gave the JBL Quantum 800 headset a good run and I was really surprised at how far in the house I could go before the signal began to get lost. They are certainly the most powerful wireless headphones that I have used so far in terms of signal strength.

Although I am primarily PC-based I did connect up to the PS5 using the dongle. I also connected to the Switch via a cable and the headset performed well every time. There was clear audio and no crackles or hissing at all.

JBL are renowned for their audio products and the Quantum 800’s do not disappoint! With a lovely rich wide sound, the 50mm dynamic drivers bring the visuals to life as you begin gaming.  Every deep bass tone and high-end note are clear and perfectly formed.

One example I had of the clarity of the drivers was while playing New World. My teammate struck an enemy with a lightning-infused weapon that let out a huge crack of thunder. I actually turned around and looked out of the window, commenting in our Discord chat that we were having a storm. I then heard and saw them using the sword while the sound of the thunder occurred again, I felt a bit of a fool but wow the JBL Quantum 800’s brought the sound to life brilliantly!

The active noise cancellation is perfect for gaming if you either a) want to be completely immersed and b) do not want to listen to Paul Hollywood chatting in Bake Off on the TV in the living room. I did have another unfortunate moment that my fellow Thumb Culture staff can confirm while playing Phasmophobia. Because I was transfixed on the job in hand and was making my way around the dark house searching for evidence of the ghost.

Unbeknown to me, my wife had been talking to me and as I had not responded, decided to put her face to the side of mine. You know in those horror movies when there isn’t something there, and then there is. Yes, I screamed, and it was met with hysterics from both my wife and the TC crew who were on the other end of the voice chat! I certainly needed a few minutes after that!

Going back to the sound, the EQ is adjustable when on PC via the QuantumENGINE app. Just as with the Quantum One’s you are greeted with a familiar layout. This allows you to dial in a preset or create your own to find that perfect mix of sound. The QuantumSURROUND tech widens the sound stage incredibly well. I actually found myself playing games in this setting rather than the more traditional DTS 2.0.

With up to 14 hours of battery life (having ANC on will drain this), you get a lot of gaming time between charges. Sadly there is not any wireless charging built into the Quantum 800’s. Therefore you must charge using the included USB C cable.

The JBL Quantum 800 gaming headset performs very well with the sound and mic quality being both clear and rich. It is a shame that the mic boom arm seems a little flimsy and that there is no wireless charging. However, with those two minor details aside they are not detrimental to the overall product if used correctly.