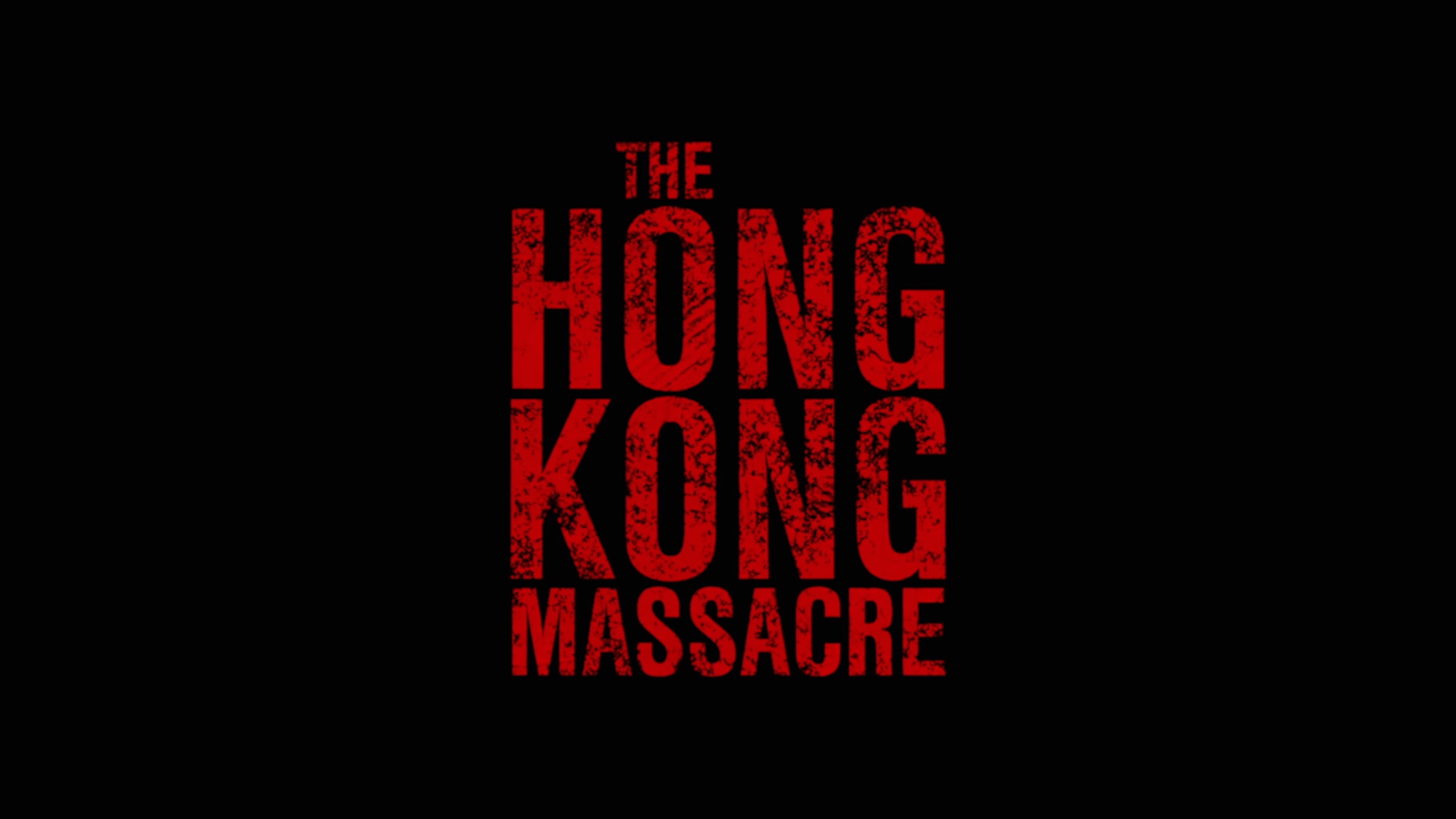 The Hong Kong Massacre, by Vreski will be arriving next year on PS4 and is set to be a fast-paced, top-down action title set in…well, Hong Kong! The action can be shifted in and out of slow motion as reported in a blog post on the PlayStation.blog. There’s also a lot of Max Payne style diving around which is accompanied by incredibly destructible environments so it seems.

The game also seems to look incredibly stylish and realistic, so while the gameplay theme of being a fast-paced, top-down action shooter may remind people of Hotline Miami, the graphics will certainly remind you of the very title you’re reading about. The Hong Kong Massacre.

You can find the trailer below for The Hong Kong Massacre, and there’s a lot of slow motion, but doesn’t appear to show a release date just yet!