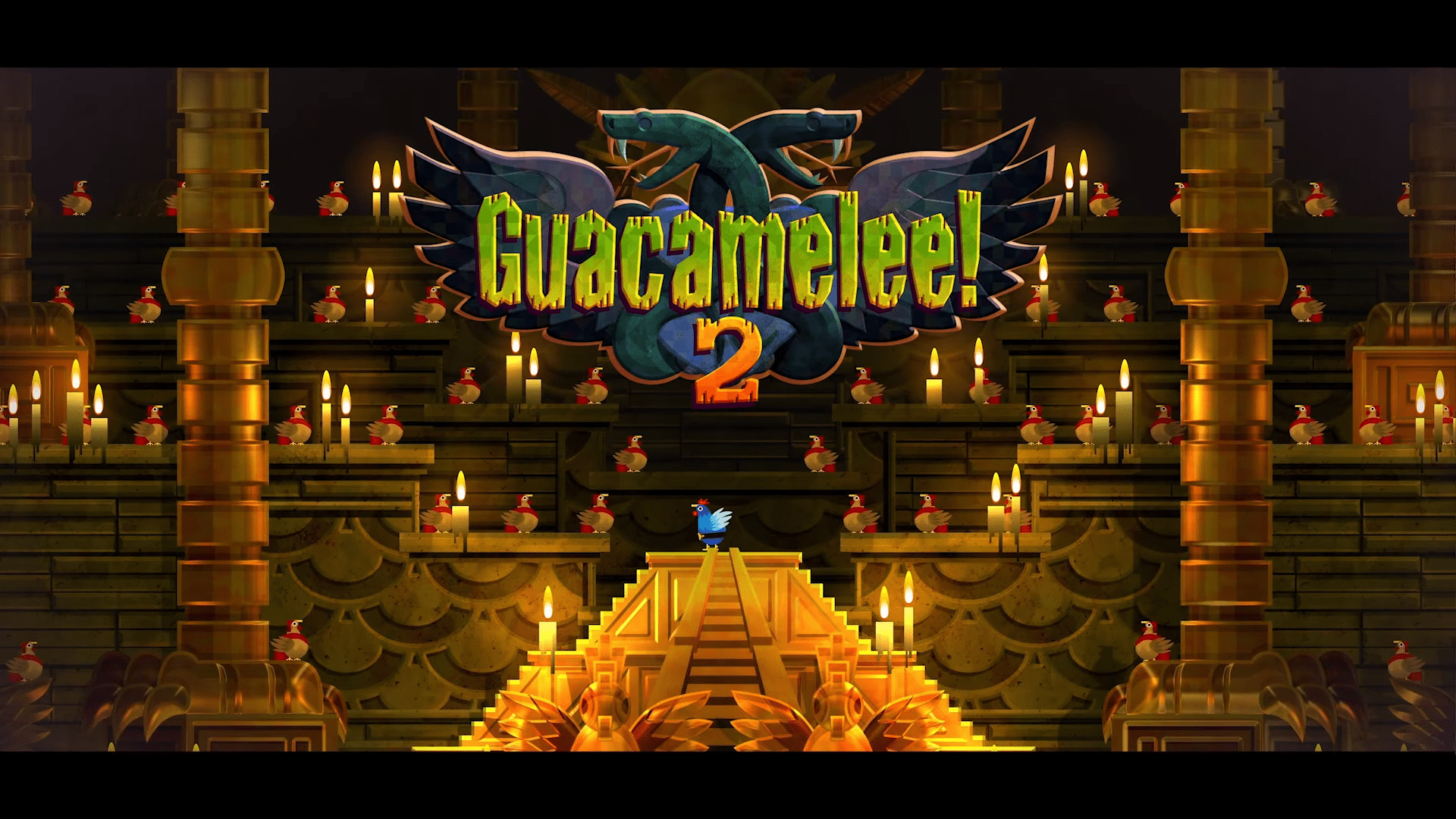 The original title Guacamelee! originally launched back in 2013 and was developed and published by DrinkBox Studios. It saw players taking control of wacky characters in a 2D platforming world where they would beat up anything that spawned in front of them. It went from Guacamelee! Gold Edition to Guacamelee! Super Turbo Championship Edition and saw a range of maps and features added over time.

Guacamelee! 2 so far appears to be a PlayStation exclusive at the moment with it only coming to the PS4, and PS4 Pro despite the original being available for PS3, PS4, Xbox One, Xbox 360, Wii U, and PC. The story finds players seven years on facing a new evil with plans to destroy…everything.

The Guacamelee! 2 announcement trailer shows off some wonderfully smooth animations and HD 2D graphics. There will be new maps, and new player abilities, and local play for up to 4 players. There is no release date confirmed, except, “Coming Soon-ish”.

Here is the trailer below. Keep an eye out for the chicken.