Hideo Kojima’s Death Stranding was officially Released Today. The new release will only available on the Playstation platform as of today. However, there are rumors that the title will be available to PC Summer 2020. 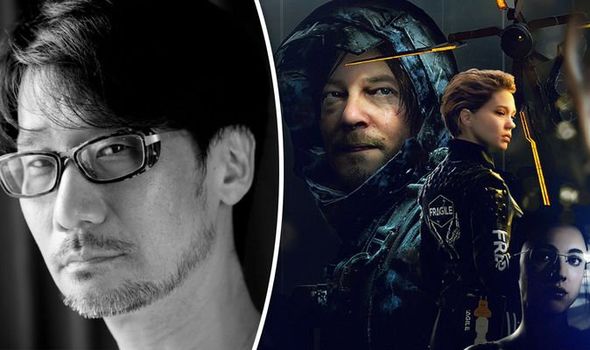 Death Stranding has been on many people’s pre-order lists. The marketing that has surrounded this game over the upcoming months has been surreal. This title brings us some familiar faces like Norman Reedus (The Walking Dead) and Mads Mikkelson (Hannibal). Death Stranding will also feature a soundtrack featuring some extremely talented artists like Bring Me The Horizon.

As per most of the anticipated games, there will be special edition variants based on location and retail outlets. Along with these releases, there is a Limited Edition Death Stranding 1TB Playstation 4 Pro.

If you have already had a hands-on with Death Stranding let us know your thoughts in the comments below.

SNK Corporation has announced that the critically acclaimed Samurai Shodown will be released in ...