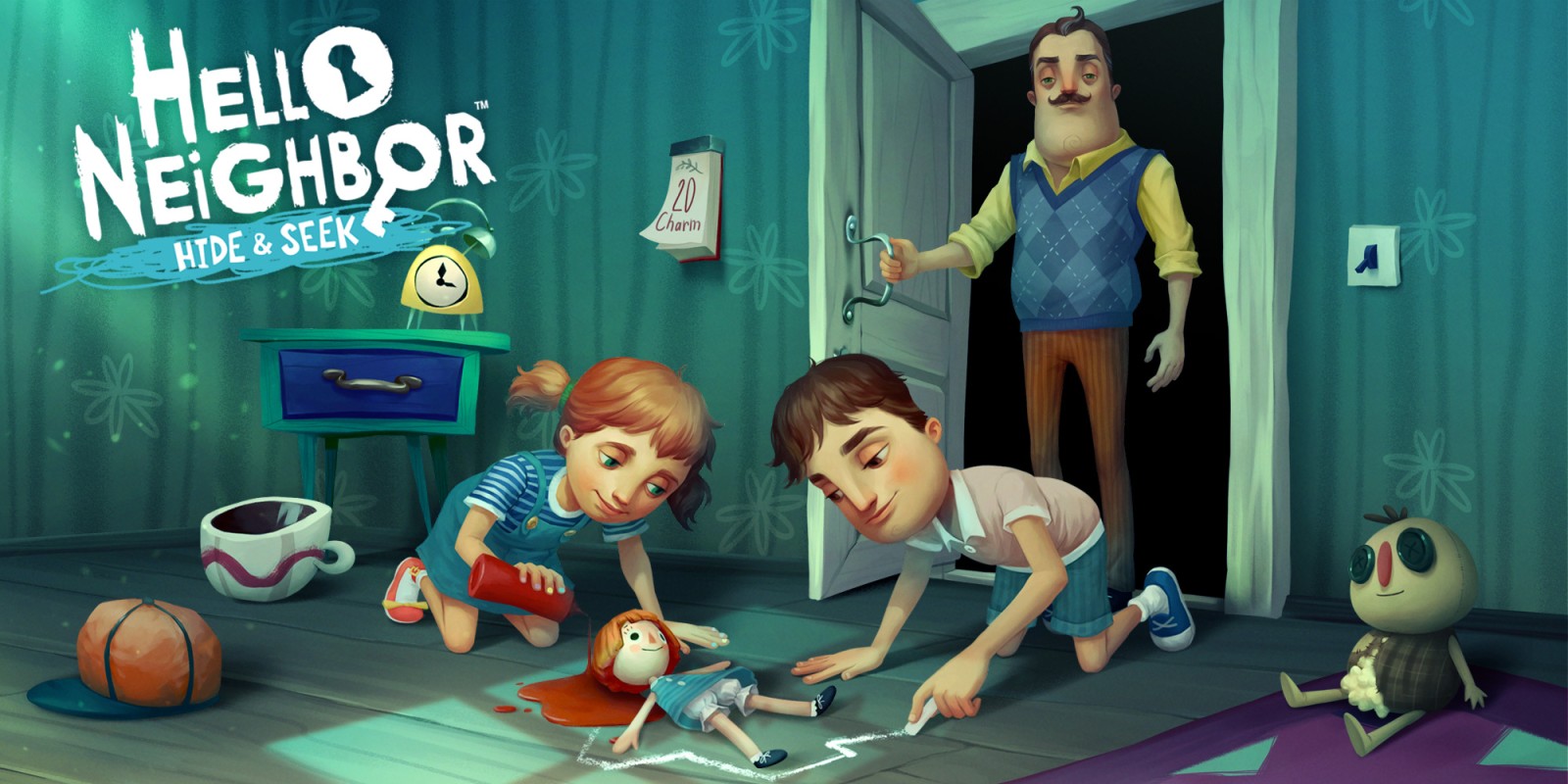 Hello Neighbor: Hide & Seek by Tiny Build is the second installment of the gaming franchise and is available on PlayStation, Xbox, Nintendo Switch and PC.  Conceived as a prequel to the first Hello Neighbor game, it is fairly similar in gaming experience and notoriously harder in my opinion when it comes to solving puzzles.  Let’s break it down!

The first Hello Neighbor game saw you play the role of a young boy who thinks he has seen something untoward happening in his Neighbor’s basement and attempts to sneak into his house and uncover the truth, check out a film called “The Burbs” if you enjoy the storyline.  If any of you have played the game you will appreciate that the neighbor, Mr Peterson, was relentless in his pursuits of you and most of the game was about being caught.  The advanced AI cleverly and annoyingly analysed your behaviour and quickly adjusted to counter your style making each attempt to break into the house harder and harder.  Hello Neighbor: Hide and Seek is similar in this respect however the story this time is a lot different.

Without revealing any spoilers to Hello Neighbor: Hide and Seek, the prequel has you playing as Mr Peterson’s daughter, Mya, and as the story develops you learn a lot more about Mr Peterson’s character giving more depth to him and helping you understand why he acts the way he does in the original Hello Neighbor game.  As the title suggests “Hide and Seek” is what the children are initially upto, and you begin the game by hiding around the house from your little brother Aaron.  In true Hello Neighbor fashion, you are left to your own devices as to what you should be doing and where you should go.  Running into rooms and upflights of stairs is a fluid affair in the first person perspective however interacting with objects such as doors are an issue and take a bit longer than they should to open.  During one of your turns to hide you end up opening a door that leads into a vast fantasy garden, inline with how children use their imagination while playing.  Now while this is a grand affair, for me it became a very odd surreal landscape very quickly.  As you take your first steps into the garden you start hearing music playing, insinuating that you are being followed or chased.  Before you can do anything much about it, Aaron, who is now dressed as a Tiger, complete with face paint, catches you and you start once more at the entrance to the garden.  It becomes evident after a few captures that you need to sneak about the garden and also hide in bushes or climb rocks if the music starts to play indicating that Aaron is after you as you cannot outrun him.  The puzzle element is left for you to figure out.

It is hard, like early 90’s puzzle hard.  I don’t want to tell you anything much about the puzzles however you need to keep your eyes peeled for an overall goal and then set to retrieve the objects that are hidden around the garden.  How you get those objects is the hard bit.  The puzzle side of it becomes a little bit frustrating as you try various methods without much avail.  If you have been playing for a while the game does offer hints in the form of a larger arrow to help point you in the right direction however it is still open for interpretation as to how you are going to retrieve that item.  If you do get really annoyed and goto the menu screen you will see a “I’m Stuck!” button.  If you click this do not expect to be given a hint, instead it returns you to the entrance of the garden!

Evading Aaron is pretty easy once you get going and the fact that he seemingly gives up and forgets that he was chasing you lowers the immersion a little.  Running, hiding, jumping, picking up objects and interacting with them are the tactics you need to get past the first stage however if you are captured a few times while you have found some of the objects that you need for the main goal, you will lose some of them and they will be randomly distributed across the garden vista for you to find again.  Very annoying when it happens!

As you play through the 5 stages of Hello Neighbor: Hide and Seek the story gets darker, as do the levels.  The core gameplay never really changes, only the theme.  The second stage is set on a series of dark streets and this time you find yourself playing in a very similar way to the first stage as in finding objects, this time money, and evading Aaron, however, it is now in a cops and robbers role.  Officers that walk the area whistle to alert Aaron where you are, therefore knowing your hiding spots are key! Compared to the first stage, this one was a lot easier to play through however you really need to keep plugging away with items to match where they need to go or operate.

The animations and characters are well drawn and keep the original Hello Neighbour theme of cartoony images going nicely.  Hide and Seek is easily recognisable as a Hello Neighbor game.  There are cutscenes to help the story along and the stages give a great insight into the children’s imaginations with the almost surreal landscapes that unfold.  I did find the first person perspective to make me feel a little dizzy at times, especially when close up against objects such as rock faces.

Hello Neighbor: Hide and Seek sounds ok, nothing much special here other than the notorious onset of music to warn you that Aaron is on his way.  The sound effects and music were clear and played without any distortion or choppyness.

If you enjoyed the original Hello Neighbor game then you are likely to enjoy Hello Neighbor: Hide and Seek, mainly because they both share a very similar gameplay structure.  For me, being initially dropped into the first stage and having to figure out what to do without any real guidance really hurt my brain.  It doesn’t take much granted, however, I spent most of my time getting frustrated than enjoying the game.  I think this happened because the stages are so vast and the puzzles are not always obvious in methodology.  Don’t get me wrong, I loved trying to fathom out Monkey Island and Simon the Sorcerer puzzles back in the day where the answer was usually some really strange combination of items, however in comparison, Hello Neighbor Hide & Seek is much harder! Maybe it is the first person perspective and the fact that you can’t highlight your cursor all over the screen for objects to interact with.

Having played both games I did feel that Hello Neighbor: Hide and Seek felt that it would have been better suited as a DLC add-on rather than a stand-alone game, especially given the price they want for it.  If you love puzzle solving or are a die-hard fan of the series then give it a whirl, but for me I found it a little repetitive and too brain taxing to enjoy! 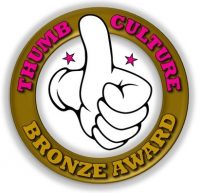