Gear.Club Unlimited 2 is a racing game developed by Eden Games and published by Microids for the Nintendo Switch.

Being just over a year since the release of the first Gear.Club Unlimited, how does the “little engine that could” handle racing on the small screen? Let’s dive in and find out.

Diving into the game you are given a small tutorial as to what you can expect during the main career mode, most likely where you will spend the majority of your time.

Pick your first car and then take it out for a spin. Eventually you get introduced to your garage or club where you will get the chance to build your empire. This club is where you take your car to carry out upgrades to stay up to pace with the crowd.

Taking the Cooper out for a spin

Adding blocks using upgrade points allows you to install the following areas to your garage:-

Each section can be upgraded so that it gives a greater return in terms of car performance. On top of these elements you can also add visual details such as chairs, vending machines and plants to brighten up your surroundings but do not seem to have any other function aside from an aesthetic touch. Fancy changing the paint scheme of your whole garage? then you can, you can change the entire theme of your garage. Yay.

The entire career is made up of series upon series of events, some are short single race events, and others span over a number of races. To show the sheer size of the game, there are over 250 races that you can take part in through various environments covering more than 1800 miles.  As well as a single player mode Gear.Club Unlimited 2 features a local multiplayer mode with upto 4 player splitscreen as well as online.

Race to be the best racer out there and get those cars upgraded! With more than 50 licensed cars available from famous manufacturers such as Porsche, Dodge, Lotus and McLaren there is something for everyone.

Grow your club and take over the world

Onto the actual on-track action, just how does the game play? Well in the most part it is a great racer, the controls are responsive and the various cars all react differently to one another. Racing around the track in a Mini Cooper and then upgrading to a Dodge Viper will feel totally different.

My only gripe with the racing is really with the thumbsticks that the Switch has on the JoyCons. It sometimes feels that the turning is initially a little sluggish, but once you get used to how each car moves on track it becomes second nature.

Only playing on my switch in handheld mode allows me to get a nice close up of the action and it doesn’t disappoint at all.

Cars are accurately represented and rendered perfectly, as are the environments, there is a clear difference between racing on an ice rally stage, to a woodland sprint!

Even the graphics on show when you are in your Club are perfectly rendered, with garage employees milling around, taking a seat in the cosy breakout area taking a spin on the arcade machine. 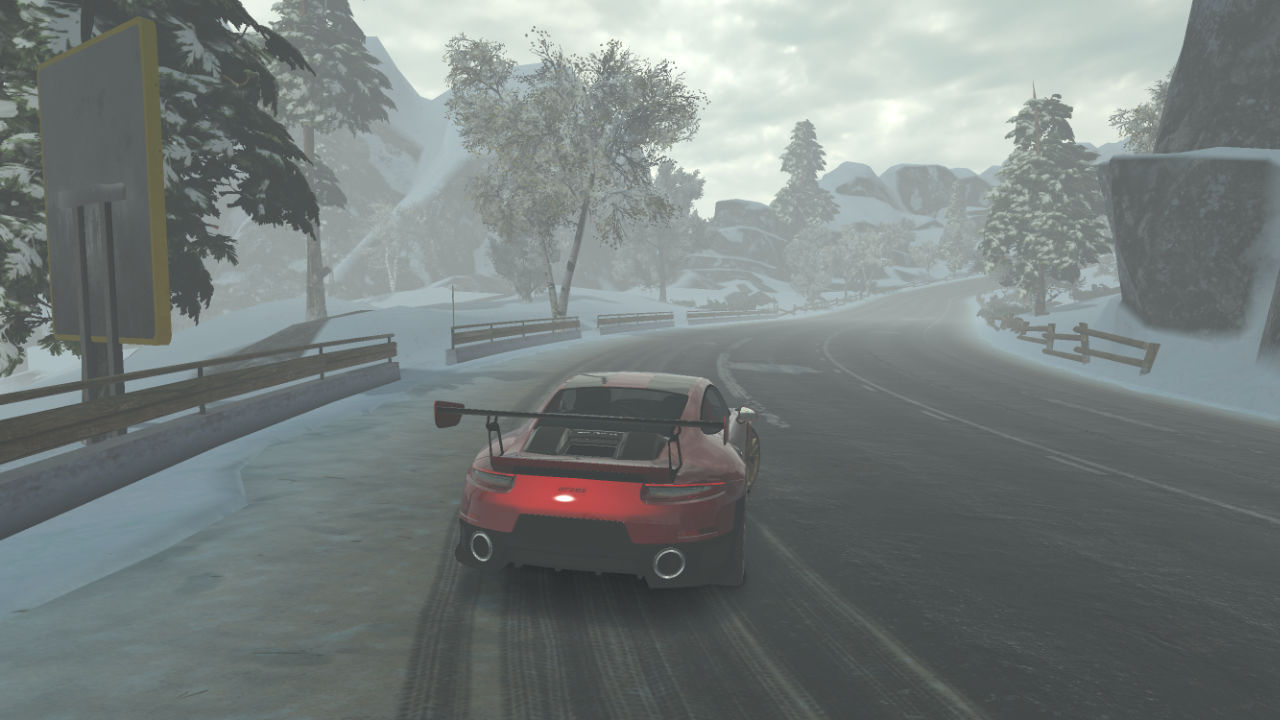 Time for some sideways sliding action

Back on the track and you will be pleased to know that collisions are handled with a simple bump, so don’t be expecting a crumpled mess come the end of the race!

Racing games can be ruined with their audio, you certainly don’t want engine sounds that imitate a strangled fox.

Thankfully Gear.Club Unlimited 2 shows off those engine sounds perfectly fine. They aren’t going to have the same engine tones as those bigger racing games such as GT Sport, but for the sound on a little handheld its absolutely fine.

With the number of races on offer and the ability to go online and race against other players to increase the reputation of your Club, Gear.Club Unlimited 2 can last you for hours. However I would imagine that once you have this game in your library you will dip in and out of the game for those brief gaming session as it certainly caters for the casual gamer. 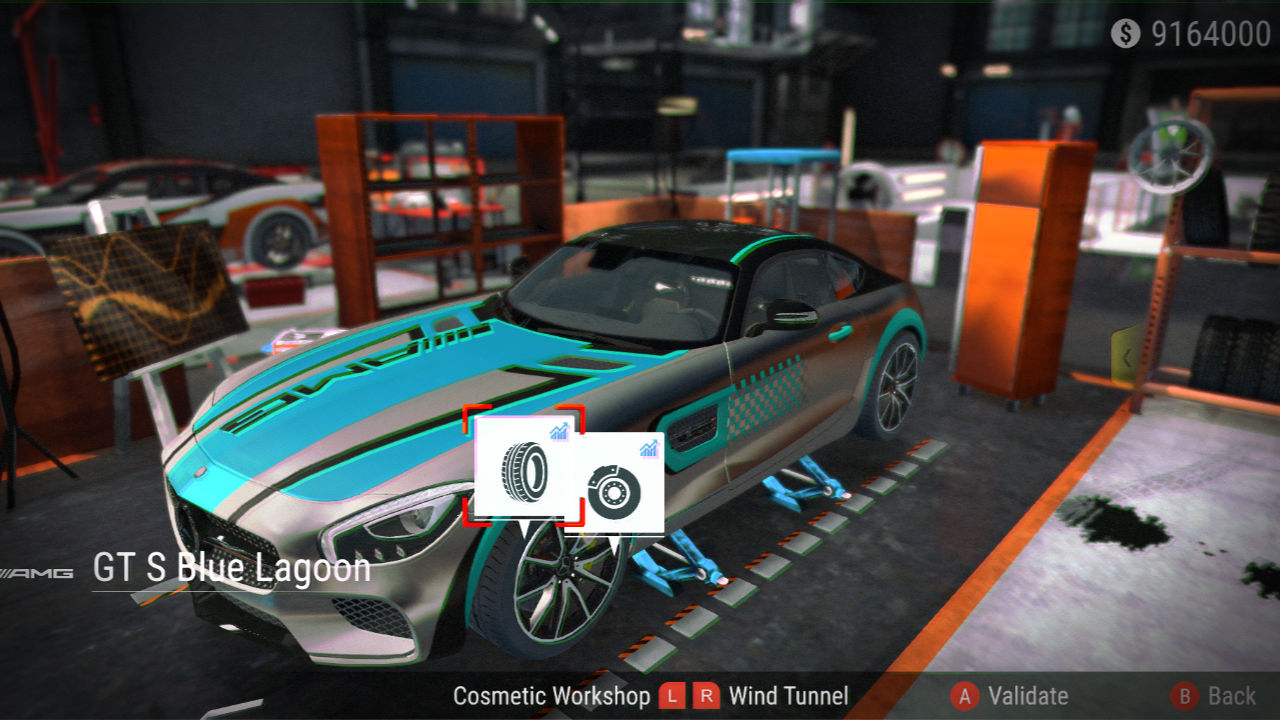 Will it keep you hooked with your handheld? I don’t think so. However it will be a game you keep coming back to for another blast down the track. 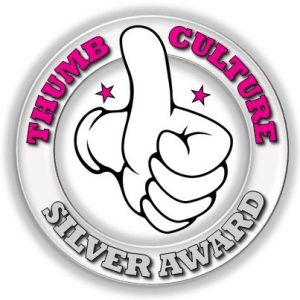