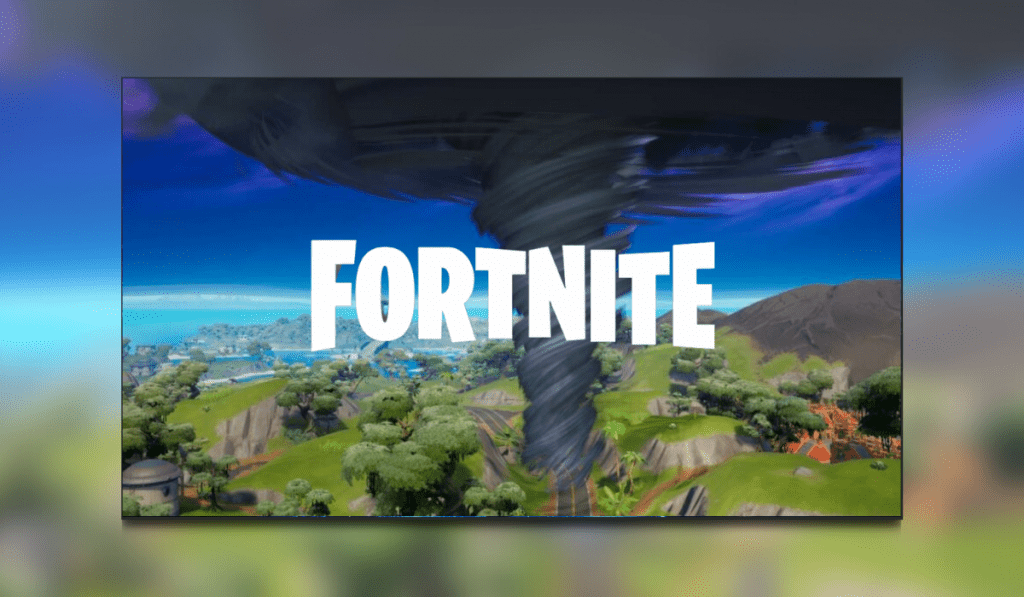 In the Chapter 3 trailer, Fortnite teased players with large tornadoes and lightening storms across the map.

Now, after a couple of minor hotfixes, they have been released onto the Chapter 3 island, making full use of the Unreal Engine 5, to cause mayhem, destruction and potentially assist you in your quest for a Victory Crown.

In most games, at the first sign of a massive tornado or lightening storm heading towards, your instinct would be to run in the opposite direction. However, what Fortnite have cleverly done is given these weather elements features that can assist your gameplay.

Tornadoes will pick you up and spin you around until you either glide out, or get hurled out (no fall damage!) a great way to escape a fire fight or quickly move around the map.

Lightening Storms will deal a small amount of damage, and set the ground around the hit on fire, but the pay off? A temporary speed boost! If want to increase your chances of being hit by lightening and I’m not sure why?! Head to either highest point or a body of water directly under the storm, to get that shock you crave.

Fortnite has made the week ending 17 January 2022, a dedicate tornado week. Increasing your chances of finding a tornado and working out how best to utilise them in your gameplay.

Lightening isn’t the only new element to create fire across the map in this update. The Flare Gun has been unvaulted and can be found in chests, as ground loot and in supply drops.

Fortnite is available now for free across all platforms.