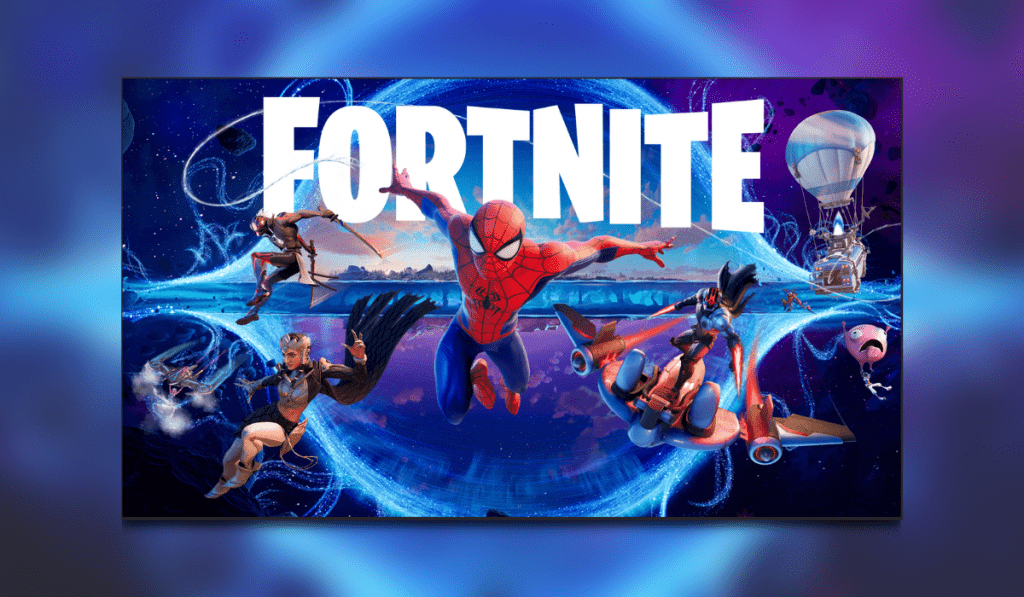 Fortnite Chapter 3 dropped over the weekend with a mass live event bringing to an end Chapter 2.

A very quick summary of the live event goes as follows: The Cube Queen attempted to end the Last Reality, but thankfully The Foundation (aka The Rock) appeared and along with Jonesy helped to defeat both the Cube Queen, her minions, and UFOs by effectively flipping the Fortnite map 180 degrees.

After a bit of server downtime, Chapter 3 was finally available to the public and taking full advantage of its migration to Unreal Engine 5.

The move to Unreal Engine 5 has allowed Epic to not only up the visuals but also bring more mechanics into the game.

As with all new Chapters and Seasons in Fortnite players are keen to see what changes have been made to the map. Chapter 3 does not disappoint in this area, with both new and old locations making an appearance. Like it cold?  Head west and to the snowstorms. Like it hot? Head east to the tropics. Like it even hotter? Head south to the dusty deserts. New weather features include lightning, tornados, and snowmelt as well as the ever-present storm circle, so the map will constantly be evolving as the season’s pass. 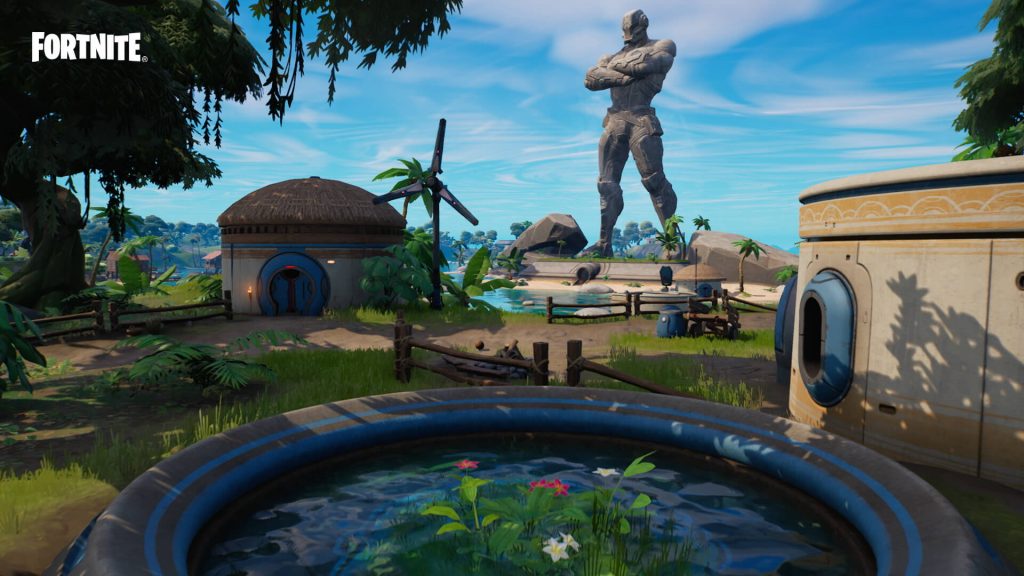 With a new map comes new weapons and there’s a whole heap of them:

None of the weapons from previous Chapters/Seasons have made it through the flip.

Also, this Chapter sees the introduction of the first-ever First Person ADS in Fortnite

Other new items include:

Ever thought running was too slow? Well now sliding has been introduced as a mobility maneuver. It ups your speed whilst still possessing the abilities to build, shoot and pick up loot.

If you want to really show off you’ll be able to pick up Spiderman’s Web-Shooters from the 11 December – so you can slide and swing your way to a victory royale!

As with all new Fortnite releases come the collaborations and Chapter 3 is no different from the highly anticipated addition of Spiderman. There will no doubt be more with Gears of War and The Rock already teased during trailers. 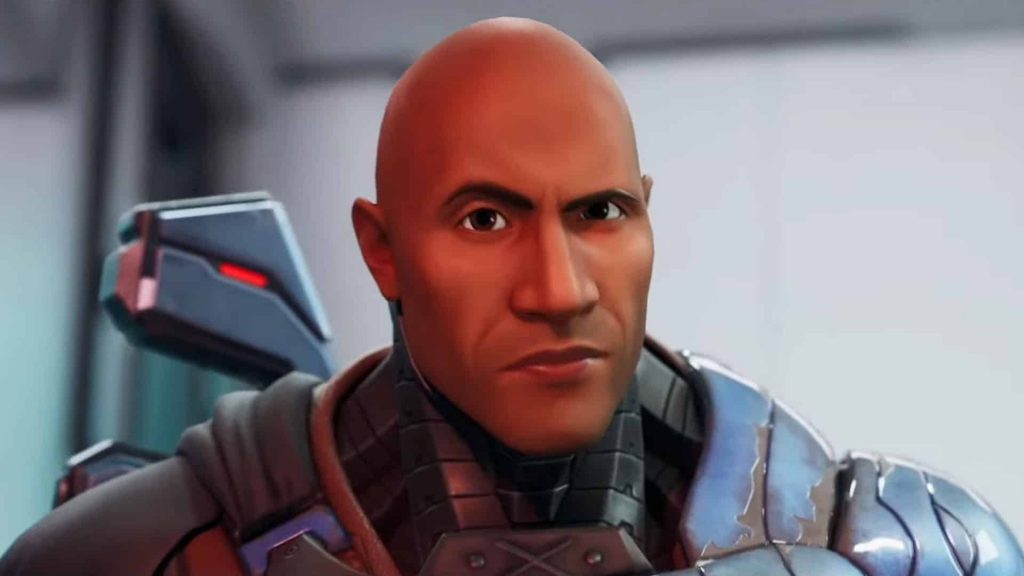 Fortnite Chapter 3 is available now on all platforms for free.