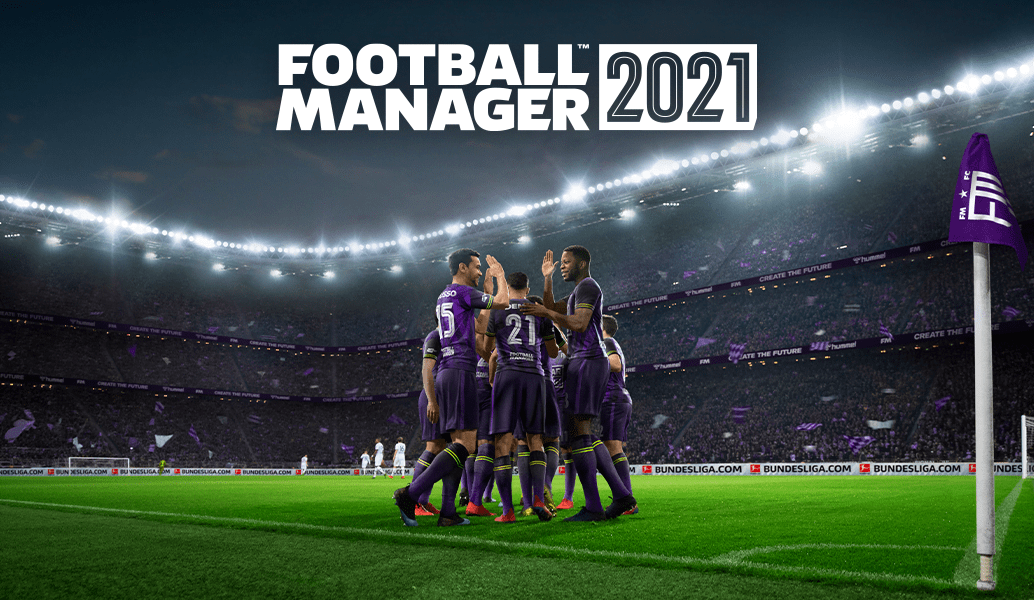 If you’ve played a Football Manager game in the past you will feel right at home with Football Manager 2021. Sports Interactive has carried over all the unique features added to last year’s game such as the “5-year plan” and overhauled “development centre”  whist adding a nice list of new improvements making Football manager 2021 the best management simulation out there at this moment.

Firstly one of the biggest improvements in this year’s iteration is the way you can react to media, players, and other management. In previous years you were quite limited in how you could interact with your players but that’s all been changed this year. There are new body language options available such as ” Throw Water Bottle” if you’re angry with the team’s performance to greeting your players with “open arms” if the players have performed well. This has also been carried across to the press conferences that are held with the media at various times during the season, you’re now greeted with options for whether you agree with the question asked, have no feeling towards the question, or disagree with the question entirely, each of the 3 options will have multiple responses which can also be answered using certain body language options. There are also times where the board will ask you not to answer a certain question for example if a player is linked with a move away from the club or a club takeover is in the air.

Another big feature added to Football Manager 2021 is the new “recruitment meetings” which happen at various times during the transfer window. Here your backroom staff will discuss areas of the team which is a concern to them and will show players that they have in mind that could improve the position. For example, they might feel that the team has a lack of depth in goal and they will give a few players to you which they’ve scouted and felt they could add to the squad, it’s then your decision if you wish to scout the players further, submit an offer or just move on with the meeting. You can also have your say in which areas need improving, set which attributes you need in a player and the scouts will then gather information for you for the next recruitment meeting.

The matchday experience has also been improved where it’s clear that Sports Interactive has pushed for a better user experience. Your team is now displayed at the bottom of each match where you can see the players stamina displayed as a heart symbol which depletes throughout the game depending on the player’s physical stats, next to this you can also see a match rating for how the players are performing. From the bottom bar of players, you can also make a quick substitution and make a touchline shout to a certain player. It’s also been made even easier to access your overall tactics from the bottom of the matchday screen.

Although quite similar to FM20, the matchday engine has seen some improvements in its lighting, a few extra trophy animations and it’s the overall presentation. There’s also looks to be extra things added to the sides of the grounds such as more there’s also been an improvement in the way graphs are displayed during the game which has a really nice look to this and really aid in showing how the team is playing. I also love the default theme added to this year’s game which gives the menus a really modern touch. I have encountered issues with some of the graphs overlapping each other making them impossible to read, Sports Interactive is aware of this issue so I’d imagine this will be fixed before long.

There isn’t much audio to speak of in Football Manager 2021, there’s crowd noise during match days so expect the usual cheers during a goal and moans at a near miss. This audio can get quite loud though so I usually have it turned off due to personal preference.

Make sure to book some time off work, say goodbye to the family, and keep that calendar free as you won’t be moving for at least a week! FM21 is one addicting game, nothing beats staying up until 4 AM because your team is ever so close to promotion and that “one more game” ends up being another 4 hours. Looking at my steam records I’m already approaching 25 hours which would have been a lot more if time allowed. 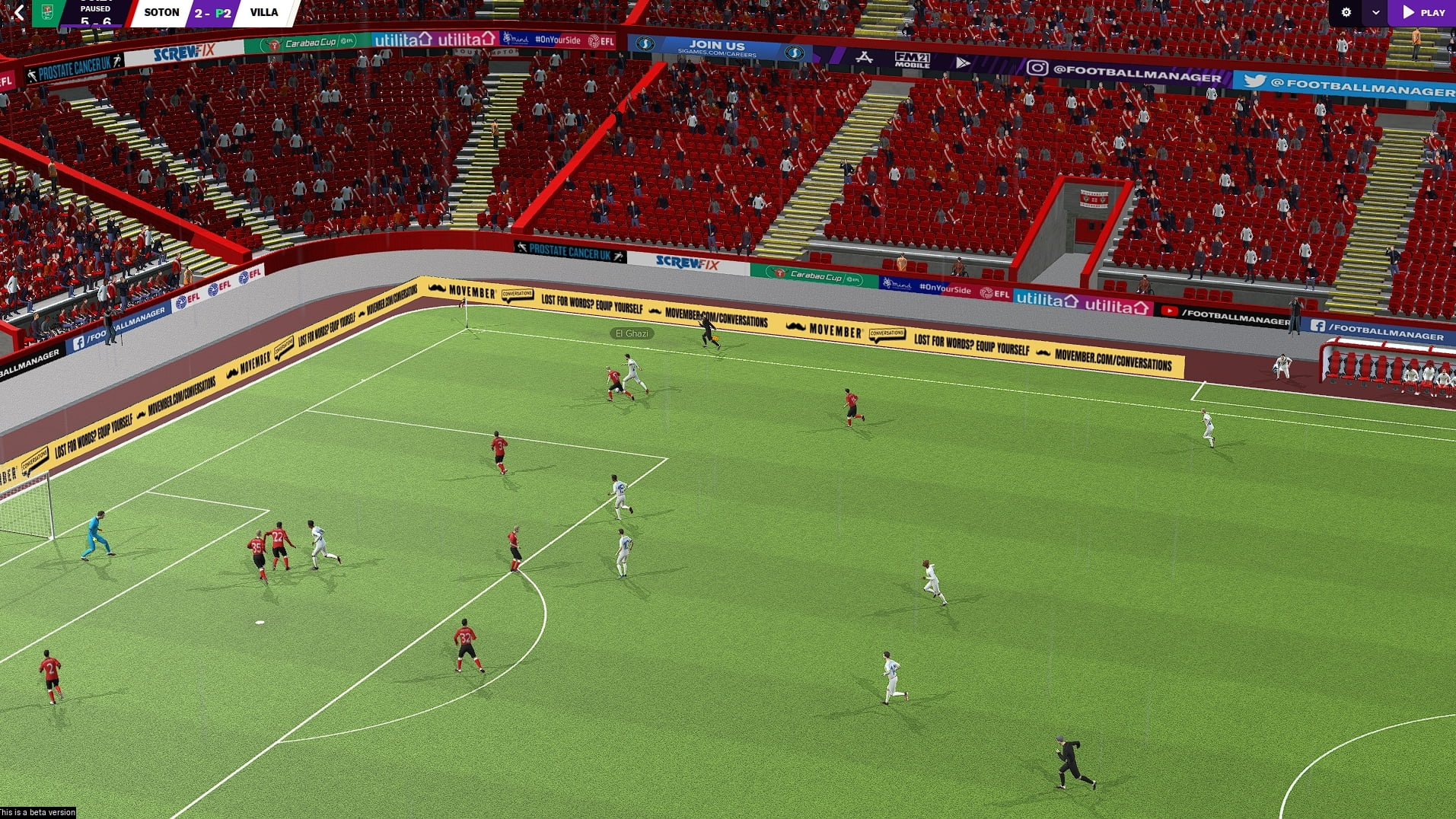 This is easily one of the best Football Manager games released in recent years. With the way the world has been this year and the majority of the Sports Interactive team working from home, it’s a real accomplishment that the team has managed to deliver such an incredible product. The improvements made to this year’s version makes the game a must-play for any football fans or fans of management games in general.

I am giving Football Manager 2021 the Thumb Culture Platinum Award! 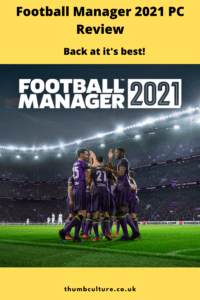 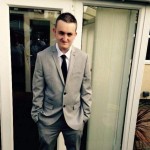