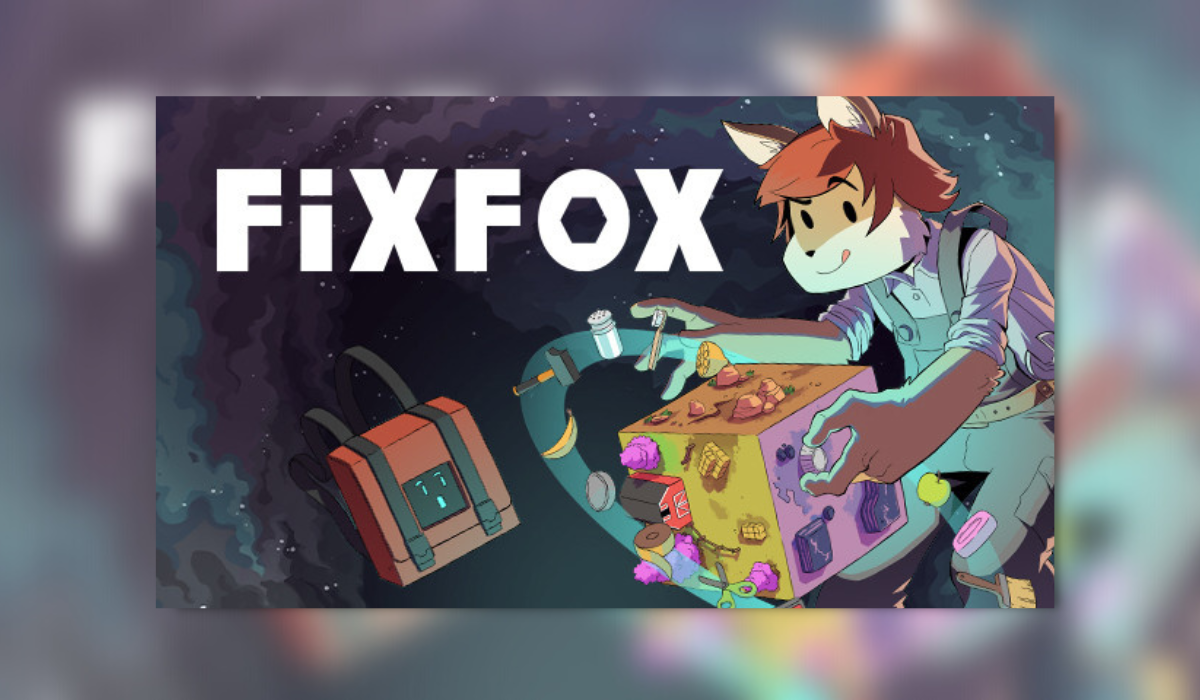 FixFox is a top-down Adventure game that plunges you into a unique science fiction world. You play from the perspective of a humanoid engineer with a less than lucrative reputation in his field. If you are into space exploration, technology, and loveable characters, then Joystick Ventures has the perfect game for you to play. Available on Windows and Mac operating systems on Steam.

One Moment I Was Fixing A Fridge, Then Restoring A Planet’s Communications System The Next.

As someone who loves Science Fiction, FixFox gave me the same feeling I get from the show Red Dwarf. The comedic value of the A.I. and the light-hearted story made the game a pleasure to play. Usually, a hero comes equipped with laser blasters, a decked-out spaceship, and a state-of-the-art spacesuit. However, my toolkit was full of plasters, spatulas, and a postage stamp. Believe it or not, all the items became very useful throughout the game.

The FixFox adventure begins with the main character Vix. Together with his trusted A.I. toolbox companion Tin, they travel across space to far-away forgotten worlds to fix machinery, restore communications systems, and eat exotic foods. From the start of the game, you learn about the history and progression of humans, who have evolved into hybrid species with different animals. During this process, humans learned to hibernate for long periods to travel across the vast depths of space.

Vix is part human and part fox and works for an organisation called SPACR (Space Pioneering Astronics Circuits Repair). As part of his job, Vix has to repair machinery from varying periods in human history. Along the way, he meets all sorts of interesting; people, robots, and politically motivated groups. The trouble with Vix is that he’s not the most respected or reliable repairman by his colleagues. Vix’s sidekick Tin attempts to wrap him up in a metaphorical bubble wrap to protect his feelings and physical health. Similar to my previous review of Submerged Hidden Depths, FixFox is a game that favours a violence-free experience. The worst you can expect is the authorities confiscating some of your tools because they are against repairing old tech. It’s refreshing to see a developer create a game purely about the story and experience of the player.

There was limited scope for changing the texture quality to increase framerate. Despite this, most systems should easily play the game without much trouble with framerates. The simplicity of the character models pays homage to the history of classic top-down games like Final Fantasy and Pokémon but with a modern take on the style. Joystick Ventures choice of shadows and high-definition textures help create a classy combination, making for a very satisfying visual experience.

Fix Fox soundtrack reminds me of the old 8-bit games from the 80s and 90s, but with a modern tech sound accompanied with banjos.  The best way to describe it would be Tech Country music. The main menu has an upbeat song that gets me geared up and ready for an adventure. I love how the music changes the gaming experience and slows down your urge to finish it. As a competitive gamer I like to collect everything, such as discovering all the secrets and finding the Easter Eggs. I always want to be the fastest to do it. With FixFox however, I found myself allowing the game to progress at its own pace while listening to the meditative music.

Now this brings me over to the game’s replay-ability. FixFox is a game for those who seek a soothing and relaxing gaming experience. There is more than enough content packed into the game for a second run-through. Just bare in mind that there is no variation to the main story if you were to play again. One criticism I would give is the underdeveloped Job descriptions on the data hub. I found out early on that the job descriptions gave very vague commands that did not provide much of a prompt. I stopped playing for a day and forgot what I needed to do when I returned. If there were more in-depth job descriptions, I feel this would improve the game experience without making it too easy.

FixFox is a wonderfully unique Science Fiction world that makes a hero out of an unlikely character. The game has a charm with its cute characters, art style, and storyline. I enjoyed my experience playing this game. I felt like I could easily follow along with the story, and everything I achieved felt rewarding. However, there were problems that I would improve in the game. For example, The vague job descriptions made it difficult to pick up the game after a day away. Despite the minor issues, the game has an overall enjoyable playing experience. For that reason, I am going to award FixFox a Thumb Culture Gold Award. 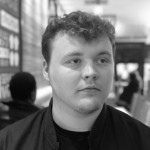