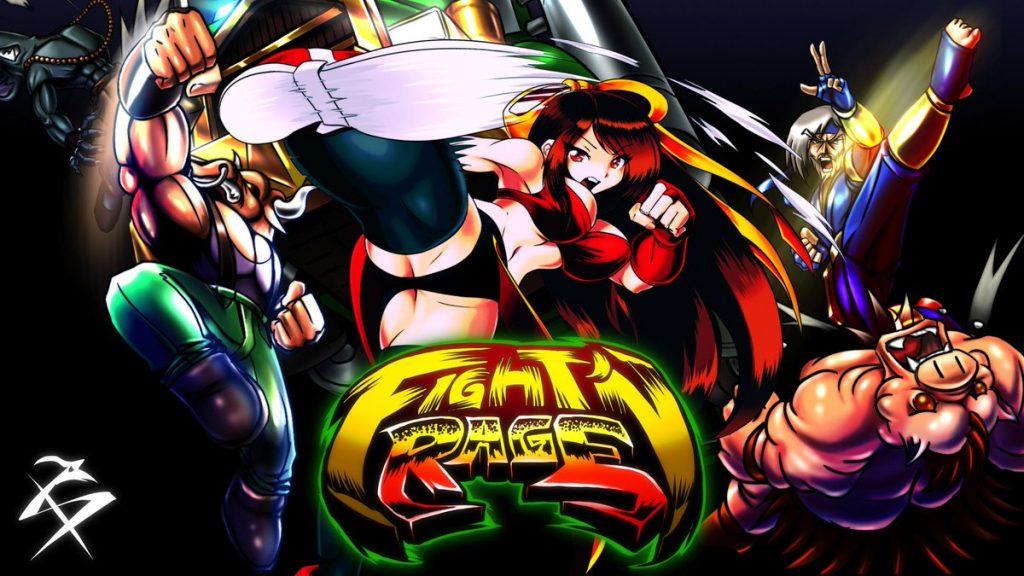 When I was growing up, I was a huge fan of Beat ’em ups. I still am, there are just fewer outstanding ones coming out. Games like Final Fight, Streets of Rage, Altered Beast and ever Spiderman & Venom: Maximum Carnage got rented from the local video store week after week. So when I first discovered Fight’N Rage, I had to have it.

Fight’N Rage is developed by only one man, Sebastian Garcia of Sebas Game Dev in Uruguay. Fight’N Rage dropped onto PC Via steam on September 19th, 2017 and I immediately picked it up. Two years later, almost to the day, It was released on the Nintendo eShop for the Nintendo Switch ported by Blitworks. Naturally, I had to have it again. I was thrilled when an opportunity to review Fight’N Rage on the Nintendo Switch came up. So without further delay, I need to punch and kick my way through this review. Ready? Go!

Fight’N Rage is a 2d sidescrolling beat’em up. For those of you who may be unfamiliar with the genre, it boils down to this; You take a 2d fighting game, slap some side-scrolling level design into it, and bam! Beat’em up. Set in the distant future, where human-animal hybrid mutants have enslaved the human race. You take on the role of two humans and one mutant who has had enough and want to see the mutant reign to end.

The first thing that catches my eye about it is the very old school pixel art aesthetic, but we’ll talk about that in a minute. Gameplay-wise, this game is as solid as any of the great beat’em ups from the SNES/Mega Drive era. You scroll, you fight, you win or lose. The controls are tight and responsive, and there are all sorts of hidden alternative pathways to take to get to the end. Tough bosses will attempt to prevent your progress, and with a bit of luck, you’ll put them down in no time. As is the norm for this type of game, early game bosses eventually become regular enemies to fight.

Fight’N Rage is a game that is easy to pick up and play with friends, but it is tough to master. You can play with up to 3 players — each controlling one of the main characters. Fight’N Rage is playable using the Pro Controller, the single joy-con, or dual joy-con setups. Myself, I’ve been enjoying the game mostly in handheld mode, and it’s been awesome! Every time you get a game over, you’re awarded coins depending on your score. Using these coins, you can unlock a ton of stuff, from new game modes to costumes even playable enemies! Fight’N Rage will keep you coming back to unlock everything. 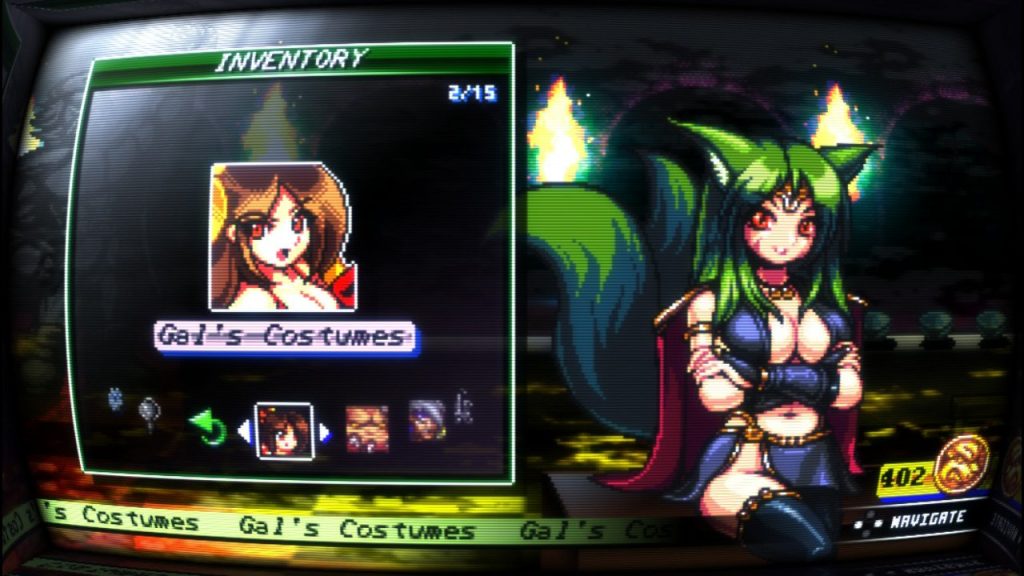 Alright, now for the bit that gives me the excellent nostalgia feelings. Fight’N Rage has this amazing 2D old school aesthetic. Retro-styled pixel art and exciting screen overlays to make it look like it’s on an old CRT TV or an arcade cabinet screen, Fight’N Rage stands head and shoulders above the competition. The pixel art is accented by having very smooth animations, and beautiful effects.

Fight’N Rage features some excellent music, composed by Gonzalo Varela. Ranging from headbanging hard rock tunes to jazzy club vibes the music itself is good enough to warrant buying the soundtrack. Also featured are an array of great sound effects adding to the retro-aesthetic, which makes for a complete package.

If everything I just said didn’t convince you, then maybe the coveted Thumb Culture Platinum essentials award will. Fight’N Rage deserves this award, as it is a masterpiece of a modern beat’em up stuffed with all sorts of retro-nostalgia, plus this port from the original PC version is outstanding. I know it won’t be coming off my switch any time soon. What are you waiting for? Go get it on the Nintendo Switch eShop!