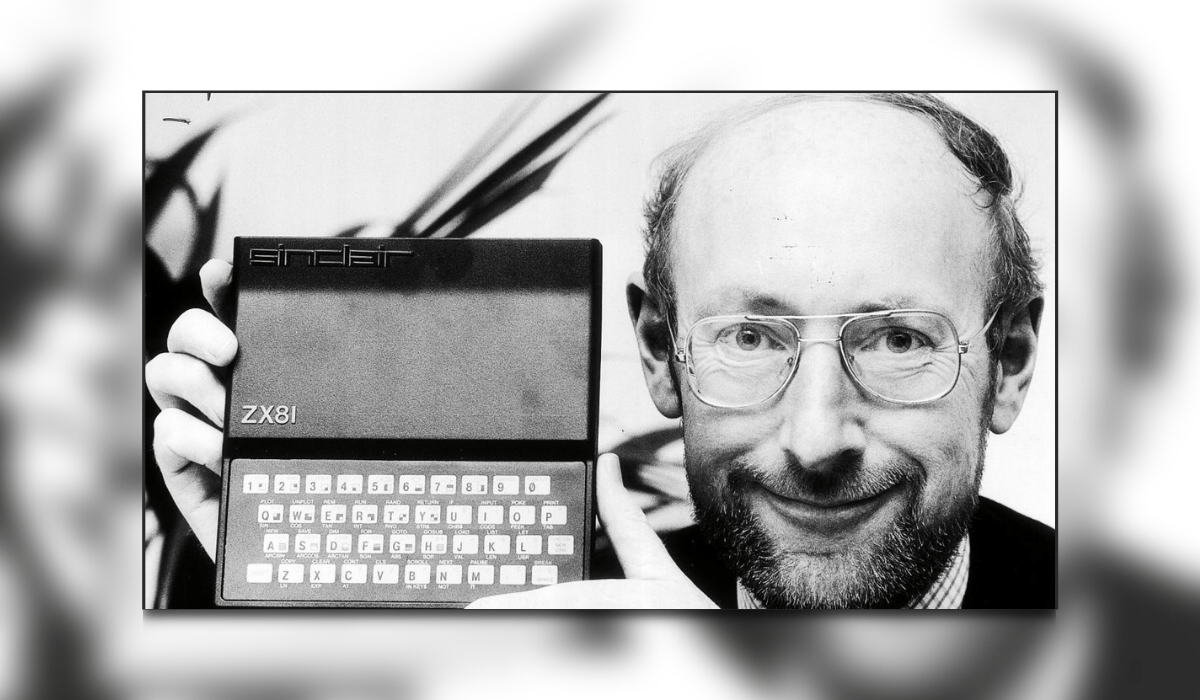 It was the summer of 1986 when I got my very first computer. A ZX Spectrum was in the living room waiting for me as I got in from school. The feeling of playing games on a home computer system was just mind-blowing and if you had one then you were the envy of the whole street. 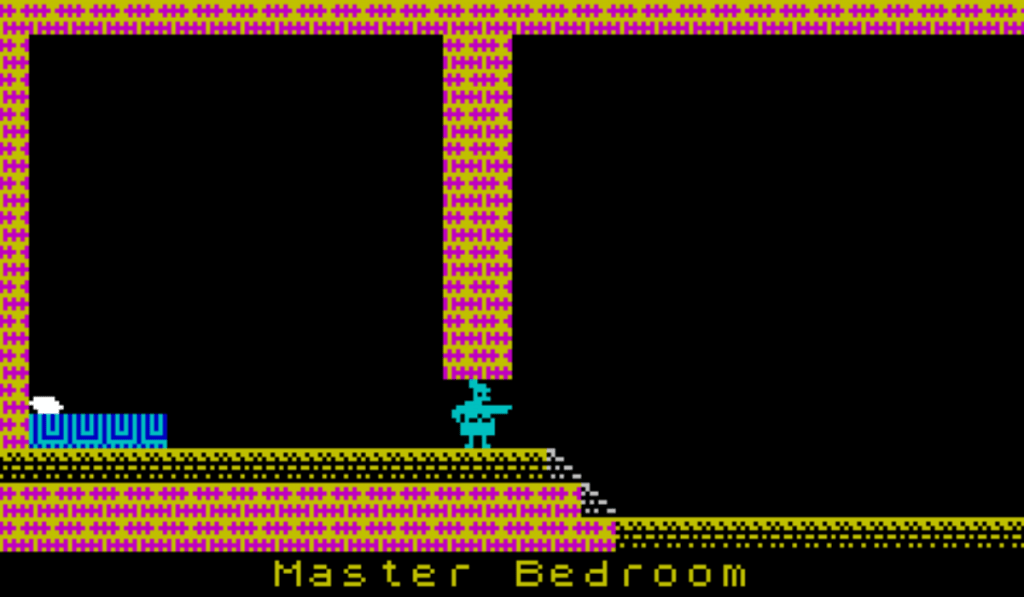 Remembering classics such as Jet Set Willy, Manic Miner, Chuckie Egg, and Jetpack. The ZX Spectrum was a marvel in home entertainment. It was also very affordable at a price of £125 it was way cheaper than anything else on the market. But it was the games that made the computer so memorable as you could get games for as little as £2.

All of this was thanks to Sir Clive Sinclair. The man behind it all. Sinclair’s first array into electronics was back in the 1950s with Sinclair Radionics. But it was in the 60s and 70s that his notoriety really took off. He made handheld electronic calculators, miniature televisions, and the digital Black Watch wristwatch. The latter product, introduced in 1975, was a significant failure for Sinclair being unable to meet demand. The watch itself was found to be inaccurate, its battery life too low, and was difficult to service by users.

In February 1982, Timex obtained a license to manufacture and market Sinclair’s computers in the United States under the name Timex Sinclair. In April, the ZX Spectrum was launched at £125 for the 16 kB RAM version and £175 for the 48 kB version. It was the first computer in the ZX line to support colour output. The ZX Spectrum remained more affordable than other computers on the market. Including the BBC Micro, the Commodore VIC 20, or Apple II, and was a popular gift for teenagers and young adults that year. This led to a number of these young people learning to program on the ZX Spectrum.

It used its newfound colour support to make quirky video games inspired by the great British humor which they sold through word of mouth and mail order. So-called “bedroom coders” using the ZX Spectrum gave rise to the start of the UK’s video game industry. The ZX Spectrum went on to become the UK’s highest-selling computer. It sold more than 5 million units before it was discontinued in 1992 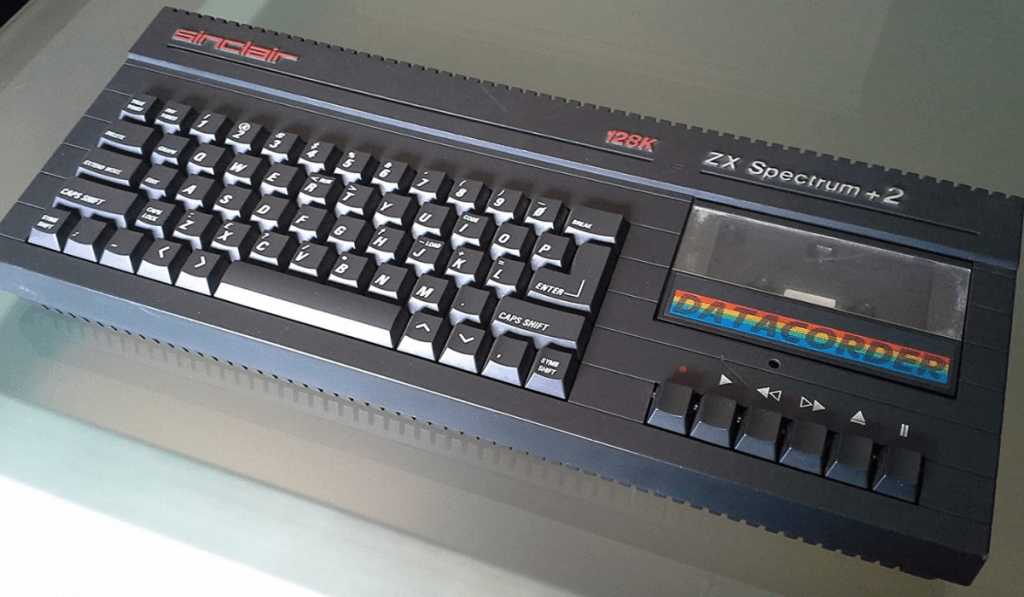 For so many gamers whether you are a retro gamer or not, the passing of Sir Clive Sinclair is a huge loss and we all have our favorite memories of the creations he brought to life that will never be taken away from us. So on behalf of the whole Thumb Culture team. All we can say is thank you Sir Clive Sinclair for the memories you have given us. Fly high Sir, fly high.