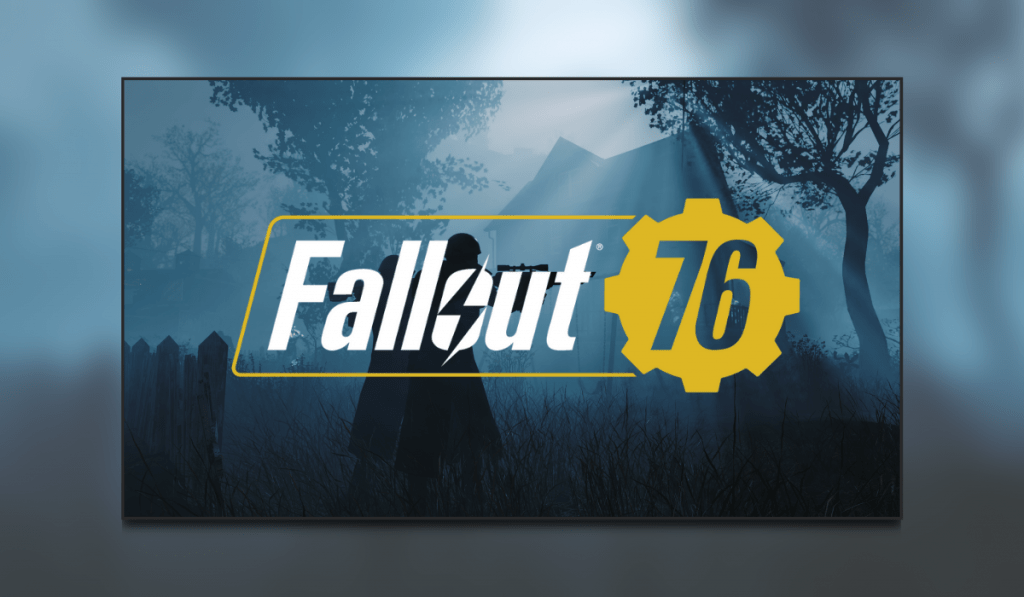 Fallout 76 just won’t die. Bethesda refuses it to die. Which is fantastic. Fallout Worlds is available now in Fallout 76. “That’s great, what is it?” I hear you say.

Fallout Worlds is a giant toolbox for players to create, customise, and explore the world of Appalachia like they never have before. Fallout Worlds introduces us to two new game modes.

First, we have custom worlds that are for members of Fallout 1st. Then we have the public worlds which are designed by Bethesda Game Studios themselves. 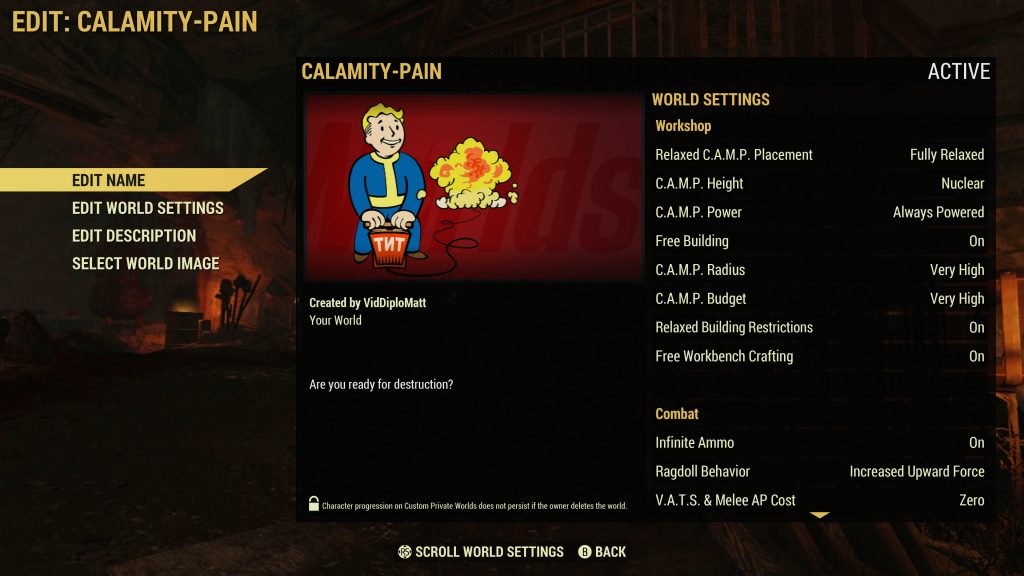 Custom Worlds are available to all Fallout 1st members. They can invite up to seven friends to join in with the chaos of whatever their minds allow them to invent. There is a whole list of gameplay settings and modifiers to make the world of Appalachia their own creation.

Some of those settings are as follows:

Public Worlds are available for all Fallout 76 players for free. Play worlds created and curated by Bethesda Game Studios themselves. This will showcase a slice of the possibilities that can be had in the Custom World mode as mentioned above. Public worlds will be uniquely themed worlds that will rotate. Each will show off some of the settings available in custom worlds. 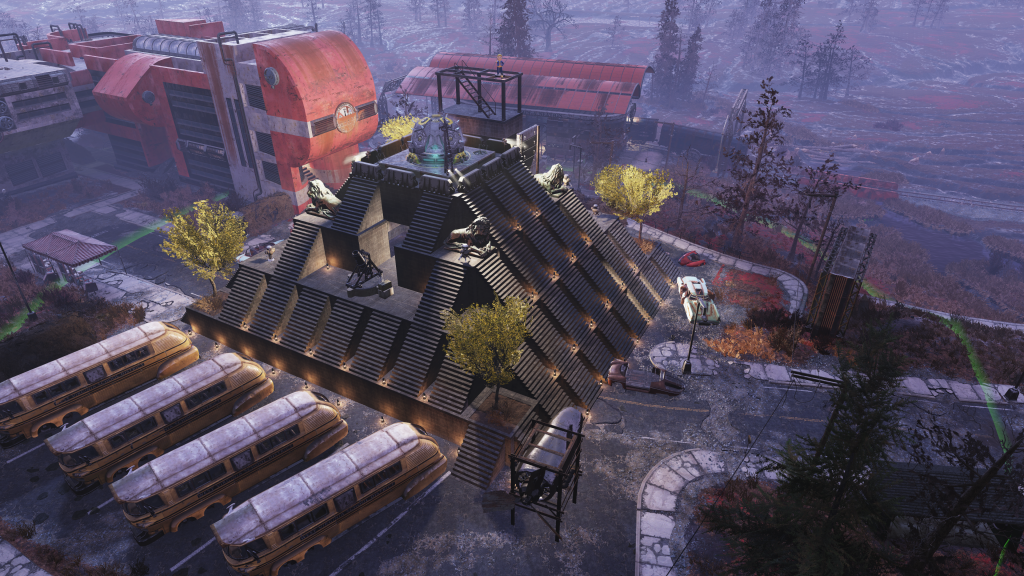 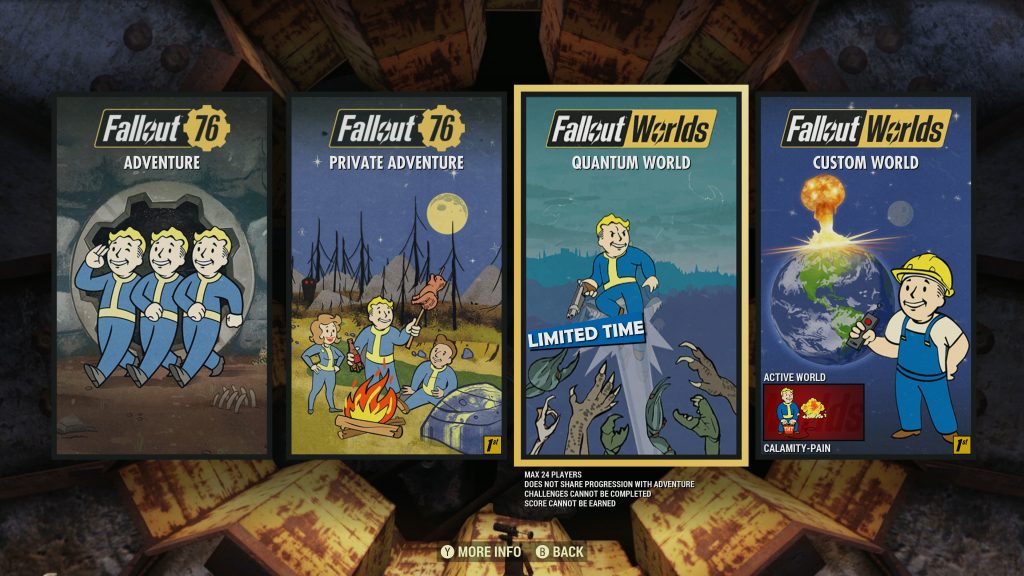 Bethesda has announced that the new season has begun in Fallout 76 which is named The Unstoppables! vs The Diabolicals which features a new seasonal progression board and tons of rewards.

Watch the highly entertaining trailer for Fallout Worlds below. Let us know in the comments if you’re a regular player of Fallout 76.