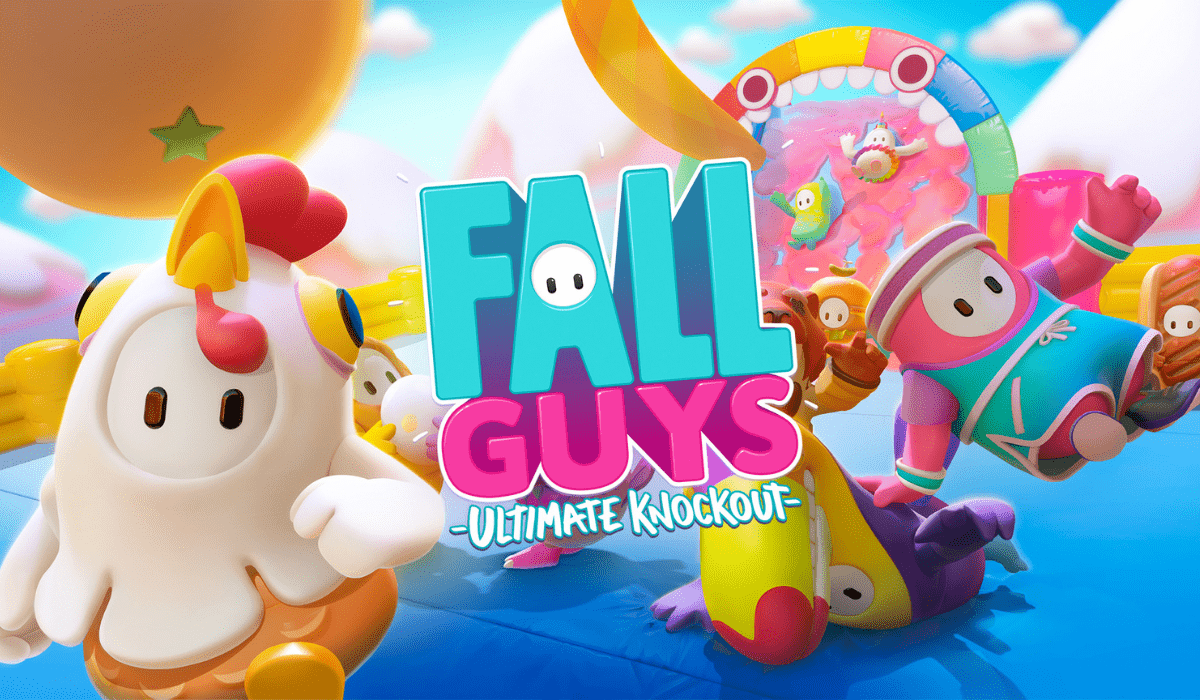 The battle-royale game show hit, Fall Guys: Ultimate Knockout is coming to Nintendo Switch in “Summer 2021”. Just as the kids break up from school too!

The massively multiplayer party game that has up to 60 players in one online match is finally coming to Nintendos party piece hardware. Join hordes of other contestants as you grab, jump and fling your way to the golden crown to become the winner.

The game that came to PlayStation Plus upon release has been an absolute success for developers Mediatonic. I can’t see anything set in stone, but it’s inevitable that there will be some form of Nintendo content in the Switch edition.

I’ve even sat here and watched the trailer in slow motion to see if there’s anything hidden. I may have missed something but I couldn’t see anything obvious in there. I think I would personally not pick this up on the Switch as I have it on PlayStation 4. However, some of the Thumb Culture team know what I am like so I will probably end up buying it when in a sale.

Have a watch of the trailer below. Let us know if you’ll be picking this one up and throwing your opponents around in the comments.