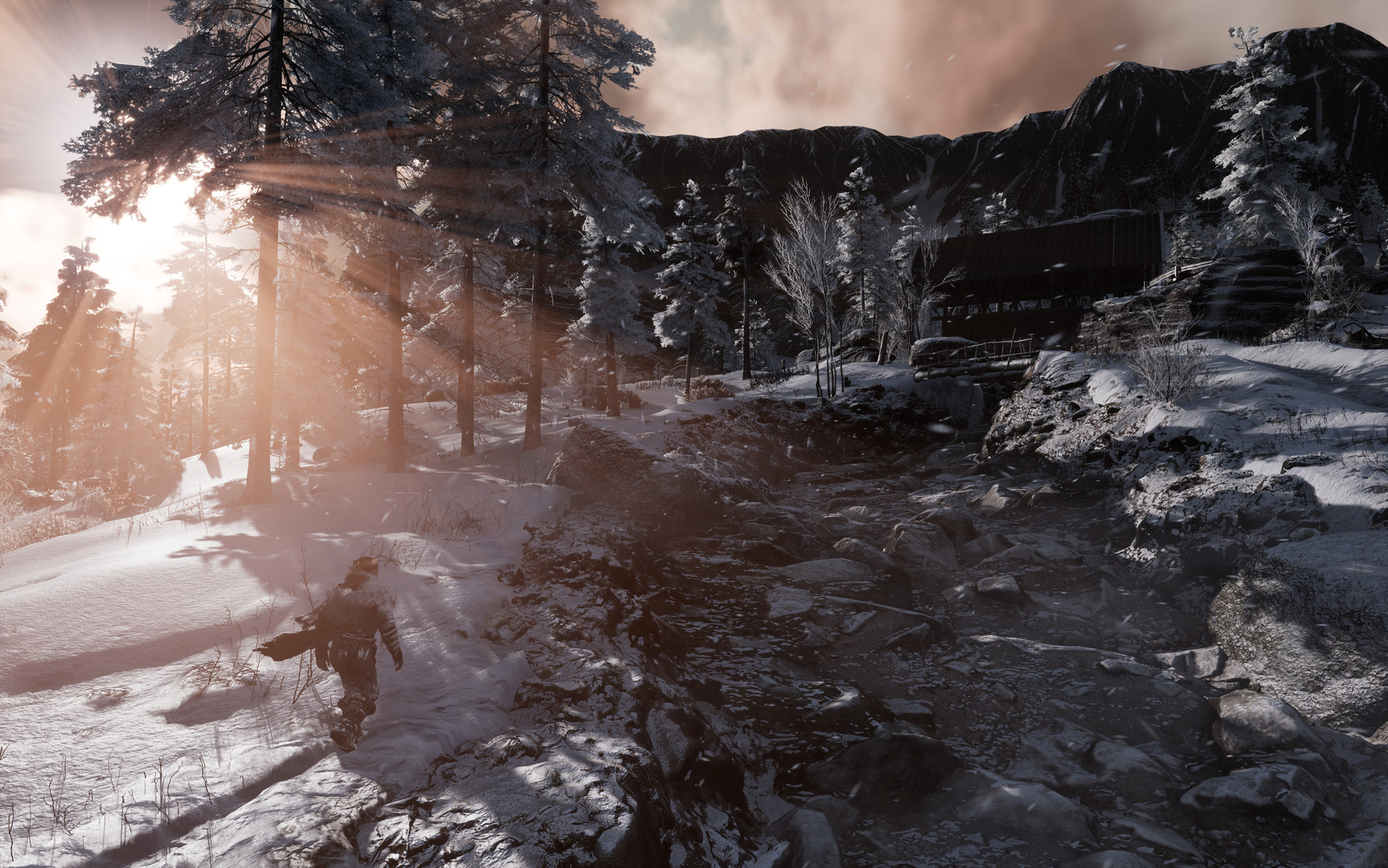 Launched onto Early Access on the 14th of December 2017, Fade To Silence is a survival title with the aim being to -understandably- survive against the elements, but also against dark Eldritch monsters that haunt the lands.

In developer, Black Forest Games‘ Fade To Silence, players take control of Ash, a leader who is hunting down resources to build a shelter essentially. Along the way, Ash will encounter other people to join his growing group of followers, which in turn gives the group access to higher tiers of resources or gear making crafting an easier feat, or more demanding.

Fade To Silence has a dynamic weather system, which causes players to think on their feet when making decisions about how best to survive. The launch version of the title allows exploration amongst a river delta, a dense forest region and cultivated farmland of an 8km² area.

It also allows players to use sleds with wolves to travel further distances, but also means they stray further from the comforts of their camp. There’s also both melee and ranged combat that players can use against the Eldritch monsters that will pose additional risks over the already dangerous world they roam amongst.

A release trailer was launched which you can watch below, and features a lot of snow, avalanches, snow, cutscenes, and more snow. Currently the game is only available on PC and is in Early Access.