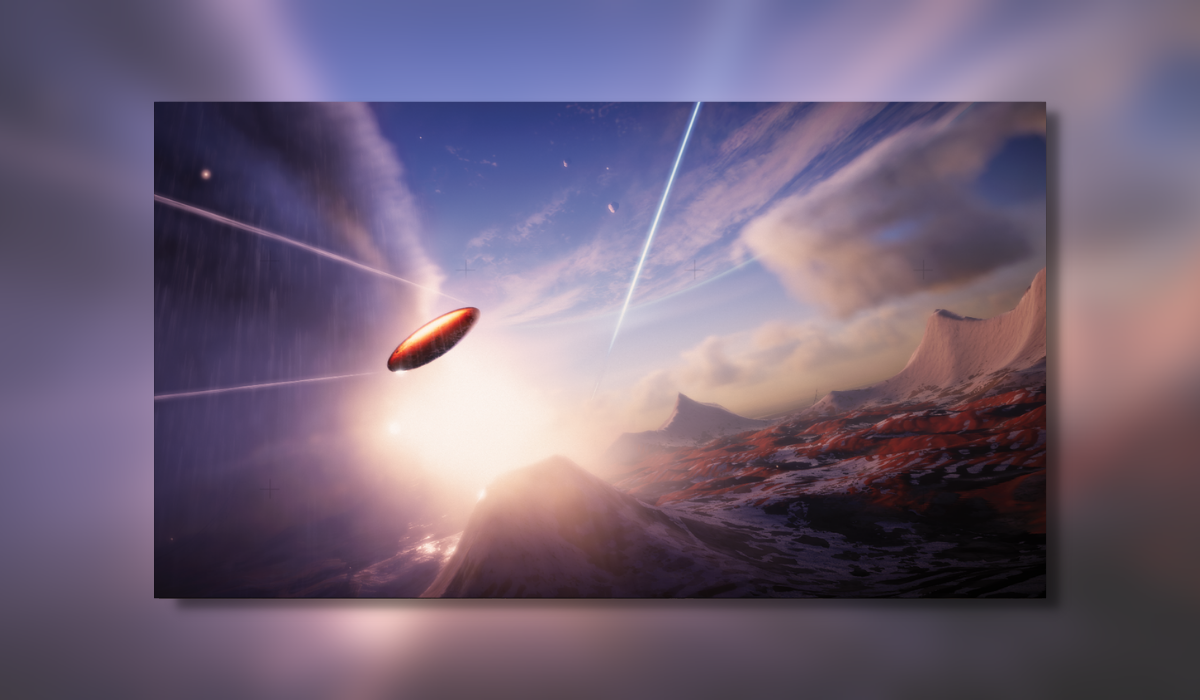 Exbleative, the Australian developer behind critically acclaimed Exo One have announced that the game is coming to PlayStation.

Exo One paired with DualSense – a potential match made in heaven!

Created by a solo dev the game is being brought to PS4 and PS5 with the aid of Polish publisher/production house, All in! Games. 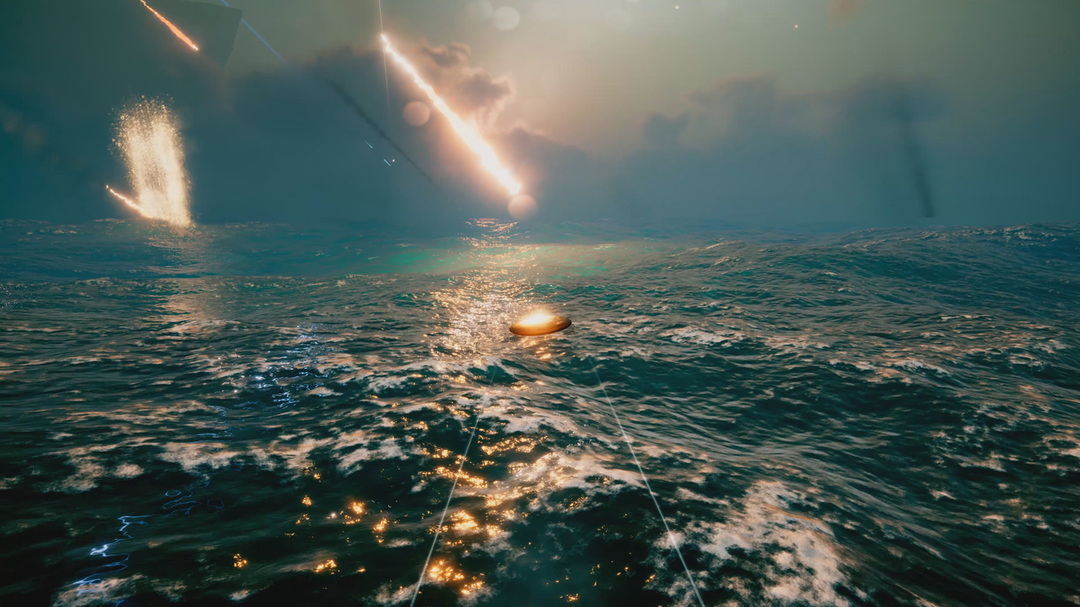 Exo One creator Jay Weston had this to say on the game’s incredible success:

“The response to the Exo One launch was beyond my wildest dreams, ‘I’ve had such amazing support from my community over the years since I started making this thing. Now, with the help of All in! Games, I’ve got the opportunity to bring the game to PlayStation for all the folks who don’t have Xboxes or PCs, which I’m super stoked about!”

Exo One is a gravity-defying, interplanetary journey through space and time. Players pilot a mysterious craft with a truly alien traversal system capable of manipulating gravity, drifting and flowing through enigmatic and desolate worlds in ways never before experienced.

Use gravity and momentum to reach colossal speeds and exhilarating heights. Ride thermal up-drafts into boiling cloud formations. Careen down hillsides and launch off mountain tops, all the time drifting toward the shining blue beam on the horizon. 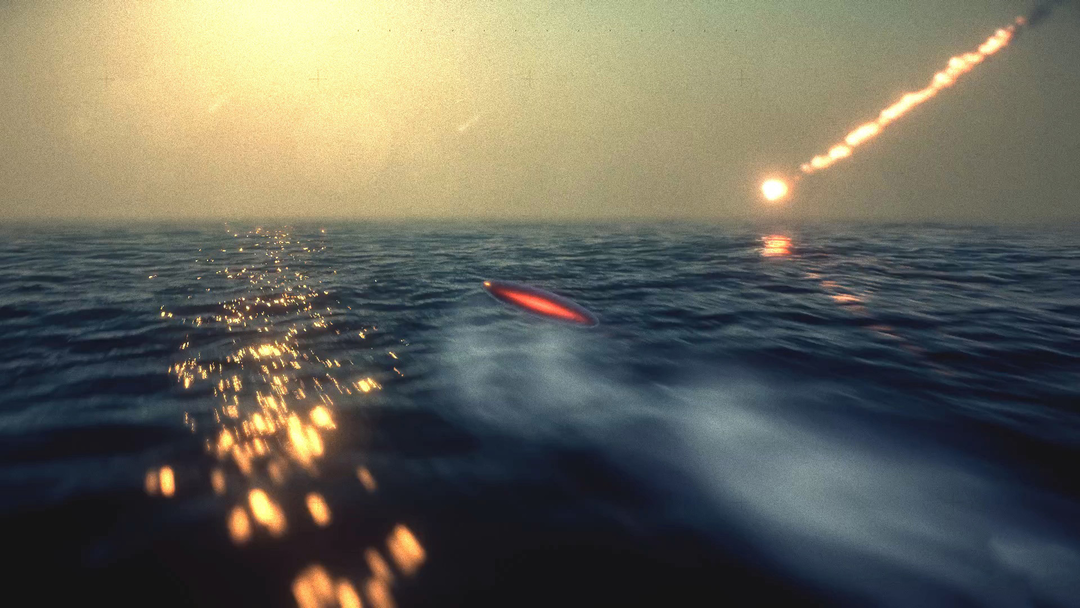 The new PS5 version of Exo One will feature Haptic Feedback, making the experience more immersive than ever before. Running at 120fps on high refresh rate TVs/monitors, players can enjoy buttery smooth visuals and ultra-responsive gameplay.

The game is due to arrive on PlayStation later this summer.