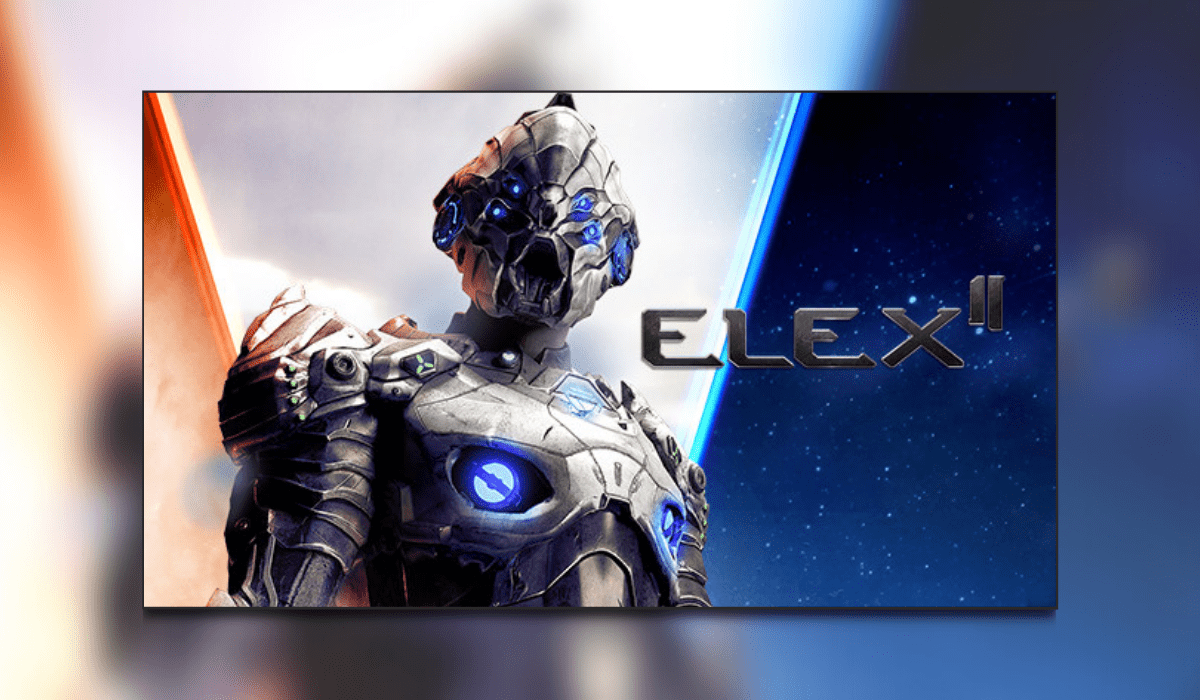 Elex II, the next instalment of the choice-driven, open-world RPG series by Piranha Bytes (Gothic, Risen, Elex) hits shelves on Tuesday, March 1st. With publishing by THQ Nordic, Elex II will be available simultaneously on PC, PS4/PS5, and Xbox One/Series X/S.  Step back into the world of Magalan and unite the factions against a hostile alien threat.

The Story of Magalan Continues in Elex II

There are many series of games out there that you can easily play in a piecemeal fashion. Some that come to mind are the different Call of Duty, Battlefield, and even Grand Theft Auto. Most have a campaign that is not directly dependent upon one another in the series. Then you have game series like Dying Light, Final Fantasy, and even Destiny. Each you can pick up at any point along with the storyline but you would be doing yourself a favour to play prior games for a better understanding of what’s going on. Elex II definitely falls into that latter category of games. Have you ever found yourself wondering what exactly you were missing from prior games? Let me know in the comments below.

Elex II is a direct sequel to the original Elex that released in October of 2017. If you haven’t played through the first game, I highly recommend you do so before playing this one. You again take on the role of the previous protagonist, Jax, who has spent some years now out of the spotlight. A new threat of invasion is upon the world of Magalon and it is up to you to convince the world’s factions to unite for the greater good. Being the game that it is though, how you choose to do so is completely up to you. Joining any of the factions is a viable option to completing the main storyline and game. As is joining none of them at all.

Choices make up the brunt of the gameplay in Elex II. Though encounters with various enemies throughout the open world can be unforgiving, so too can be the choices that you make. I’ll be completely honest – I’ve been “save scumming” throughout my first playthrough. Mostly because I was trying to work through the best overall outcome. But if you want the most genuine experience that Piranha Bytes has put forth, throw caution to the wind, go with your gut and save AFTER you have made your choice so there’s no looking back.

A couple of the biggest things I noted about Elex II that sets it apart from others in the genre is that there is no carry weight. This means there are no limits to how much you can hold and there are things to loot everywhere. Aside from certain areas where I would clearly be caught stealing, I took an approach of “If it’s not nailed down, pick it up”. This mechanic is nearly a requirement though given how you improve different items through crafting and there not being any central location for storage – at least that I’ve found yet. Thankfully unlike some other RPGs, I didn’t have anyone shaking me down either for ill-begotten goods.

The skills you can acquire in Elex II are extensive. However, learning them can be a bit tedious and frustrating at times. This was one aspect of the game that I was not particularly fond of. In order to learn even the most basic skills, many came with prerequisites that felt too extensive for the most basic ability. Not only that but locating the different NPCs that could teach particular skills is fairly time-consuming as well. If anything, Elex II doesn’t let you just go in guns blazing and weapons swinging. Careful planning and distribution of attribute points and abilities is key to progress.

My time spent in Elex II has been on PC. As far as the graphics quality goes, for me, the game looks almost identical to the original Elex. If you took two screenshots in similar areas and put them side by side, you probably wouldn’t be able to tell which game was which. Is this a bad thing? Not necessarily – it just means that you should know what to expect going into it. I had most settings defaulted to the higher end. I’m sure playing through the game on current-gen systems would probably lend a nice boost to the graphical fidelity.

Elex II has a decent bank of background audio tracks for different situations. Sometimes I was able to tell that I had caught aggro from an enemy nearby simply from the change in music. But at other times the changes in music were abrupt or outright distracting. There were times where I’d be in a conversation with someone and the music playing would just randomly stop. An example of it being distracting was when I was inside a base trying to talk to someone and the base was being attacked – I had the combat music nearly drowning out the NPC I was trying to talk to.

Overall the graphics and audio in Elex II don’t set it far apart from Elex. But again that’s not a bad thing. It just boils down to being able to set an expectation that is in line with the previous game.

Elex II is going to take a lot more time for me to play through than I had before writing this review. Not only that, but there are so many different choices and paths to take, primarily through choosing the different factions that one playthrough could be completely different than another. This gives the game a high replayability factor that is seen in a lot of the quality RPGs available. If the genre is your thing, Elex II certainly won’t disappoint.

If you were a fan of Elex, or even the Gothic or Risen series by Piranha Bytes for that matter, Elex II is most definitely worth picking up. If you’re looking for that next story-driven game that you can just power through, this is not at all what you’re looking for. The game is deep and it does have its quirks with various mechanics and audio issues. I personally am genuinely enjoying it. For my first playthrough, I’ve been taking more of a middle ground approach, but I already can’t wait to play through the game again to be as destructive and mean as possible. Choices truly matter and the game is challenging right from the start. For these reasons above all else, I am giving Elex II the Thumb Culture Gold Award.