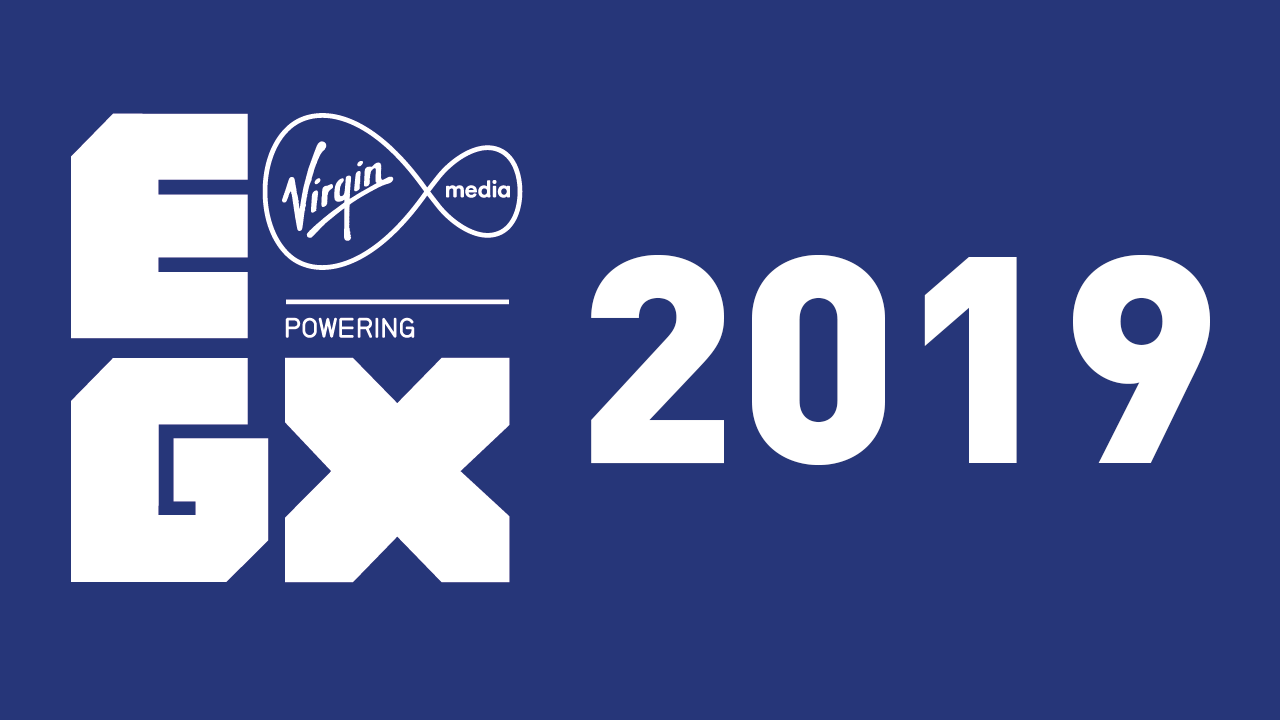 So EGX 2019 has come and gone, and with it, a whole raft of games played, watched, experienced. We could write up all about the individual games that the team got to play, but we would be releasing content until next years show! Instead, we thought it best to give a short run down from each person that was at the show and for them to give their own personal “Game of the Show!”

So without further ado, let’s get started!

Having been to EGX for a number of years previously, I kinda knew what to expect when walking through the doors at the eXcel London. A Whole swathe of indie games surrounded by those classy and shiny triple-A titles.

Personally I always spend more time around the indie sections, namely the Rezzed and Leftfield areas! This year at EGX 2019 it was no different. Diving straight into games like No Time To Waste, Circuit Superstars and more! However, there was one game that stood out and left me with a smile on my face from ear to ear!

In short, this is a game where anthropomorphic animals take part in a number of heists all at the command of Tony (modelled apparently on a cab driver the devs met in the USA).

Developed by Pewter Games, Put ‘Em Up is a rag-doll physics-based cooperative game that you can either play local or online (when released) and see’s you working through a number of scenarios gathering money along the way. Sounds easy right? Well not quite, with a control system very much in taking with Gang Beasts and Human Fall Flat, where you control each individual arm whilst trying to carry out seemingly straight forward tasks.

In the EGX 2019 demo, you pick from four characters, a chicken, crocodile, moose, or monkey and head into the bank. Working together to subdue security guards, members of the public, all the while trying to avoid throwing your own teammates through windows! Well by avoid I mean actively encourage!

Put ‘Em Up was a joy to play, playing it with three other teammates from TC it was just a laugh solving the minor puzzles and experiencing the rag-doll physics in the game.

If you want to see more about the game, check out the trailer below and even check out Pewter Games themselves on the link below.

This is only my second year going to EGX but I already knew what to expect. An Overwhelming array of Triple-A games with lights, music and just overall fun.

What you are generally greeted with first are all the Indie games and my word, there are loads of them. This is the area I prefer as usually, I have already had a crack at the Triple-A games in the ways of beta but indie games, this is the place to find them.

I did however managed to have a go on the upcoming Avengers game and even though it was a rough copy, it was fun and with mention of online co-op, it could be something.

It’s tough to choose my game of the show as I saw a few crackers; Cake Bash, Circuit Superstars, Everspace 2 and No time to relax.

For me, the game of the show was:

This was a true co-op game if I had ever played one. I and Dan (Aka Not Stu) tag-teamed up to play as the 2 headed dogs but, there was a catch; Each person has control of one of the dogs head.

Developed by Coatsink and Bit Loom Games you are linked by a stretchy belly (it really does stretch quite a bit) while you control the duo of dogs to solve all manner of puzzles while you bite and bark your way through all sorts of obstacles to complete each level.

At EGX we played it on the Nintendo switch (a perfect system to play this sort of game) but it does come out for PC too. The demo gave you a limited amount of levels to solve and work out for yourself but it was a perfect introduction to the game and something that just grabbed my imagination that I really wanted to complete it.

If you want to see more, Check out their website and the Trailer below:

My game of show goes to Yooka Laylee and the Impossible Lair. The first Yooka Laylee title was divisive, with some taking issue with complicated level design along with how closely it followed the blueprint of classic N64 3D platformers such as Banjo Kazooie.

The sequel sees the Playtonic developers returning to their 2D roots. I didn’t fully know what to expect but from my short time with Yooka Laylee I can confirm that the move was a smart one. Not only is the new Yooka Laylee title visually beautiful but it feels very nice too, with more than a little Donkey Kong Country in its DNA. I was only playing for a few minutes but I was finding tantalising secrets all over the place. I want it now!

After clocking up an impressive 16000 steps in one day walking the gigantic floor of EGX I managed to get around all of what was on offer.  I loved the retro area which paid homage to all of the previous consoles and computers from yesteryear, my highlight seeing one of my first ever games that I played as a kid, Time Bandits, being played on an Atari STFM.  Pulling myself away from the classic machines and into the present I was impressed mainly by the 4 player local co-op games purely as they tend to be the main types of titles I play at home with the family.  Yes the new single-player campaign for the Avengers game looked pretty amazing as I watched the 2 Stus whip out their enchanted hammers however for me I really enjoyed Cake Bash from devs High Tea Frog and published by Coatsink.

Releasing hopefully this year on PS4, Xbox and Nintendo Switch, Cake Bash is a fast and frantic 4 player game where you battle as forms of baked patisseries in a variety of arenas.  With multiple game modes each with their own hazards such as pidgeons trying to peck and poo on you, it is a race against time to collect the falling sweets and bash into your rivals to become the tastiest treat on the screen.  I particularly enjoyed my time battling against the three 7-year-old opponents and couldn’t help but celebrate when I won!

After an exhausting weekend, I have finally had time to reflect on EGX 2019. The show was stacked with impressive AAA titles such as Doom Eternal, Marvel’s Avengers and Pokemon but it also had a wealth of fascinating indie titles: Beyond a Steel Sky, Eldest Souls and Tony Slopes; however, which game takes the ultimate prize of Jaz’s ‘Game of Show’?

This is a difficult question as there are so many aspects to consider. I loved how Marvel’s Avengers made me feel like Thor pummeling enemies with Mjolnir then taking to the skies as Iron Man. The demo allowed me to play as each of the main five characters: Thor, Iron Man, Hulk, Captain America and Black Widow, but was it really the game of show? For me, no. Although it was exciting and I could geek out about playing as the characters that I have been reading stories about since a child, it still felt like a run of the mill action game.
I needed something more. I didn’t want to play as a superhero, I wanted to be a superhero!

Then it happened. I put on the PSVR, placed my hands by my side and started to fly over a beautiful river. At that moment I knew only one thing, “I am Iron Man”. The demo was effectively a training mission, showing you how to maneuver, shoot and boost your way around an open environment. The most impressive element of the demo was the feel. I felt like Iron Man. I could fly where I wanted to and use an array of attacks. Being a fan of VR, I have always wanted a superhero VR game on PSVR. The Spider-man games are short experiences and Megaton Rainfall was interesting but never really made me feel as if I was flying. I wanted to see if Camouflaj could nail this mechanics as it is integral to an Iron Man game. Did they? You’re damn right they did! So, PSVR owners get ready for the next must have game!

So there you have it! EGX 2019 was an amazing experience all around, whilst we could run down each and every game we all got to grips with whilst at the show, we thought it better to see what games stood out for each of us.

Until we meet again! See you at EGX Rezzed!