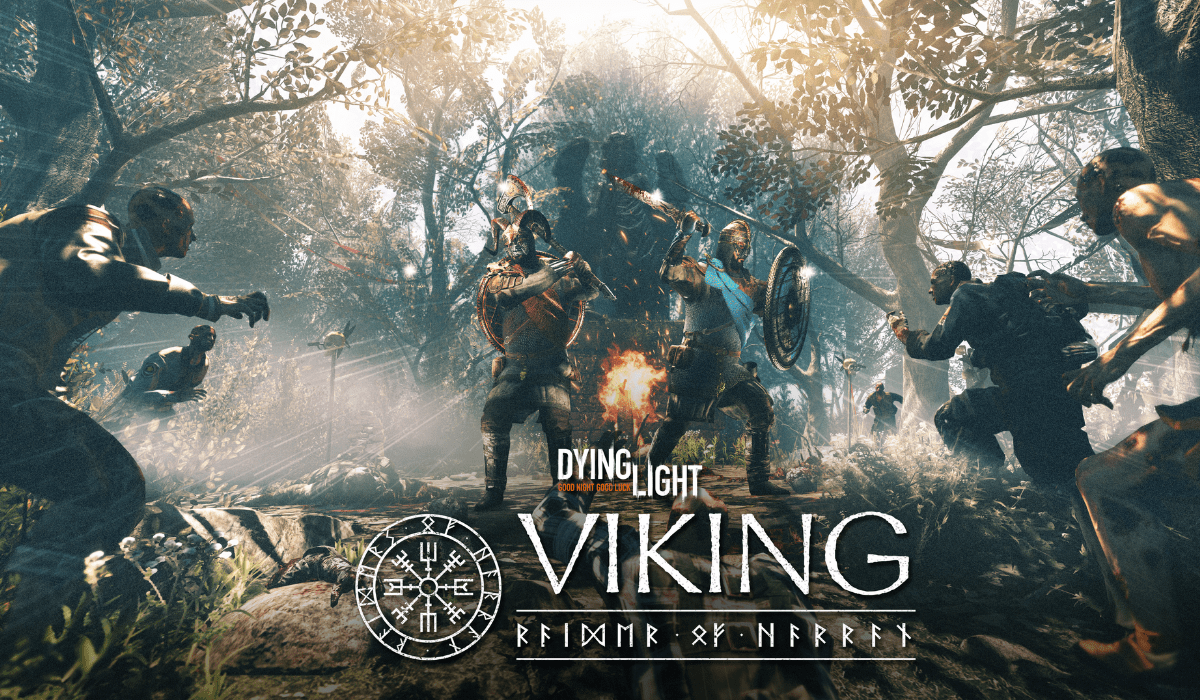 Dying Light really is the game that keeps on giving. In a new press release from Techland we’re told that there’s not one, but two new in-game content updates coming to Dying Light.

First up, we have Vikings: Raiders of Harran. In this bundle, players can have the chance to become a true Viking. You can stand side by side with two new characters – Björn the Warrior and Björn the Berserker. Those who prove themselves fearless will be equipped with deadly tools, forged in a land far away. But these tools are made entirely in order to wreak havoc amongst zombies and they will ensure bards will be singing this tale for years to come.

We’re told that the following is coming in-game at 18:00 GMT today:

Each Weapon and Shield will come in two variants, one applying fire damage and a standard version with craftable mods.

And last, but not least, who would a Viking be without his ship? The last item in the bundle will be Berserker’s buggy skins – Reinen and Fiery Reinen. Buggy, also called an Earth Boat, will receive skins inspired by Vikings ships, to roam the uncharted land of Harran.

The premium Viking content is priced £2.89 in the Steam store.

Check out the trailer for Viking: Raiders of Harran below

Next up, we have the in-game event to celebrate the Chinese New Year. This in-game event is named the Lunar Event and offers us a new weapon – the Gold Dao Sword and King Mods which will help you rid the environment of zombies.

In addition to this, players will also receive for free the Ox Warrior Bundle, this includes an Ox Cannon Weapon and an Ox Warrior Character skin.

Check out the trailer for the Lunar Event below. Let us know in the comments if you’ll be checking out any of this inbound content!