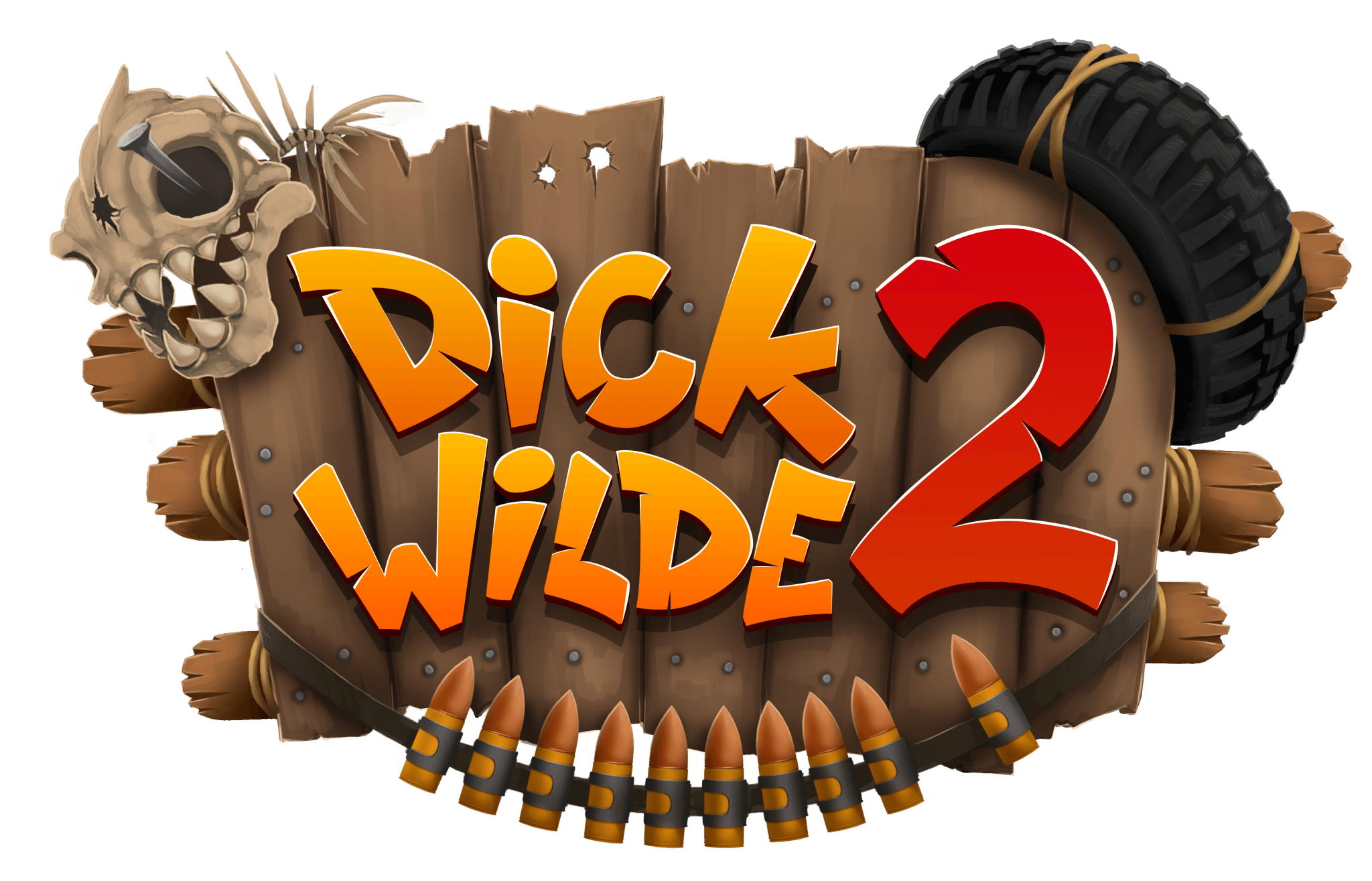 Dick Wilde 2 was developed by Bolverk Games and is published by Playstack. Currently, you can pick up this title for PSVR, Oculus and Vive. Today my review of Dick Wilde 2 will be based on my PSVR experience.

First thing you will notice about Dick Wilde 2 is the graphics. The cartoon style is straight out of a Yosemite Sam cartoon. Normally this style will put me off but here it works.

It’s a simplistic format for Dick Wilde 2. There are 4 keys to collect per level and the more keys you collect the more levels you unlock.

As you float on down the river or in some cases the sewer systems on your raft, you will get attacked by various animals and vermin. Ranging from birds trying to carpet bomb you with poop, to fish jumping out the water to eat your face off, and what I guess is a praying mantis throwing fireballs. Yes, realism is not there for this game.

But you know what? Dick Wilde 2 works, dare I say it works well? Yes, I do. It does have some frustrating moments where the learning curve is steep and the action is fast and frantic, but a couple of cans of your favourite energy drink should help speed you up ready for this game.

While collecting keys unlocks levels, completing certain levels will unlock new weapons from powerful pistols to shotguns and SMGs. These certainly help you during tricky parts of the game. I forgot to mention the wildlife in Dick Wilde 2 isn’t the only thing you need to watch for. The levels of debris in the water are cataclysmic and would have Green Peace foaming at the mouth. There are oil drums, rusty cars, luggage, crates all thrown into the rivers to damage your raft and stop you completing the level. The bonus is that shooting these will give you extra money to spend at the shop during checkpoints to buy new firepower or increase your health.

Dick Wilde 2 is available as a single player experience or multiplayer. Unfortunately, I could only experience the single player aspect. This was due to me sitting on a matchmaking screen for around 10 minutes with no one to join. So I can’t comment on how the multiplayer side works except that it’s Coop Play.

Dick Wilde 2 as I previously stated has moved away from what most games do. That is the aim for realism. This game firmly plants you in the realms of the Loony Tunes. Its something I wouldn’t normally go for but it really works well for this game. The colours are vibrant and striking. Everything feels and looks solid, with a pleasant blood splat when you shoot vermin.

Dick Wilde 2 opts for a Beverley Hillbilly type soundtrack and makes you want to dig out your best worst dungarees and straw hat and dance the Dosey Doe while wielding your pistol above your head letting some rounds off. It’s a strangely addictive affair indeed.

It’s a tough one to call when there is so much choice out there regarding on the rails shooters for VR already. The one thing Dick Wilde 2 has in its corner is the fact you use the PS Aim Controller which is a preferred peripheral of mine. Although the seeming lack of a global scoreboard will keep the score chasers away. Also, the mission to try to get a multiplayer game will put some off.

I think for the games price point however, you are getting what you paid for. A game that will kill some time and have some enjoyment from it.

Dick Wilde 2 is a fun game with an arcade feel and a slightly nostalgic innocence about it which reminded me of a golden age of gaming but with a modern VR twist. I would love to score this game higher but unfortunately, it doesn’t have the depth to make it an instant classic and off the top of my head I can think of multiple on the rail VR shooters that are worlds apart from this. I award Dick Wilde 2 a Thumb Culture Silver Award.

Disclaimer: We Received a code in order to complete this review.