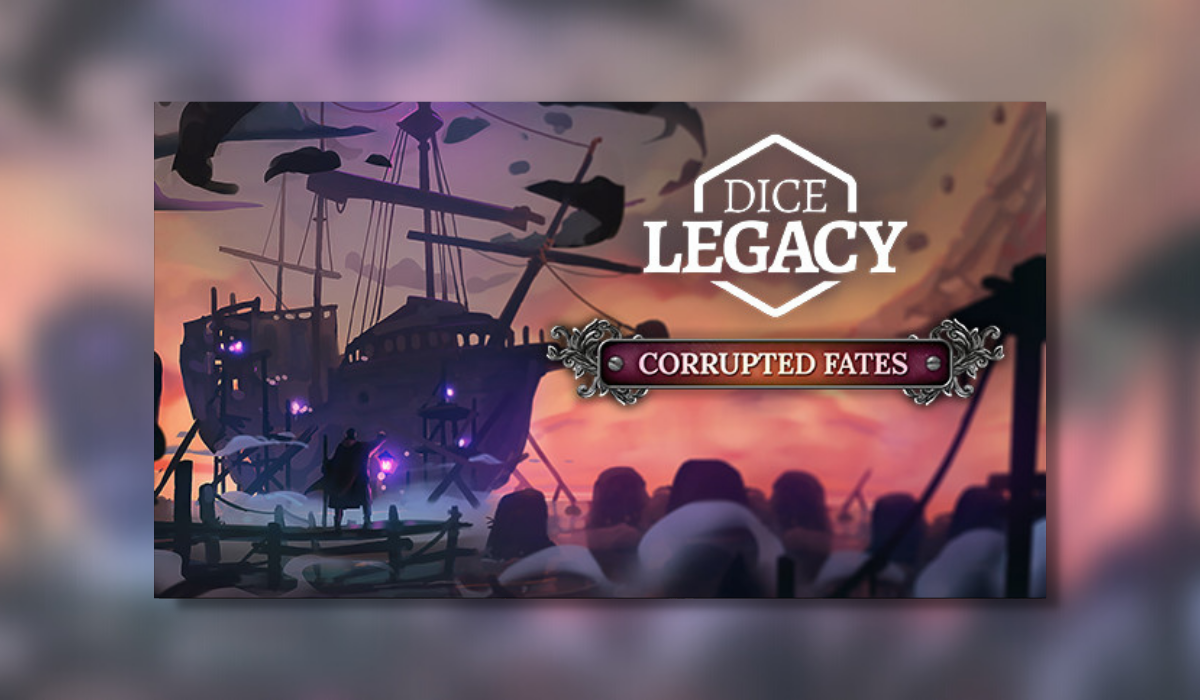 Dice Legacy: Corrupted Fates is the first DLC for DESTINYbit’s dice-based city builder Dice Legacy. I originally took a look at Dice Legacy on PC back in September. You can check out that review here. The new DLC is available now for PC and Nintendo Switch.

It’s always a great feeling when new expansions come out for your favorite board and video games. Even more so when you least expect it. I had no idea that Dice Legacy had a DLC in the works but couldn’t pass up the opportunity to check out Corrupted Fates. I love when games add more content!

Since Dice Legacy: Corrupted Fates is an addition to the base game we’ll just go over what’s new rather than rehashing what has already been covered. The primary feature of Corrupted Fates is the addition of a new dice class – cultists. The introduction of cultists comes with new technologies, policies, and buildings. These new features allow interesting new ways to empower and gain resources and knowledge from your dice. Along with the cultists also comes a new ruler that starts your game off fittingly.

Dice Legacy: Corrupted Fates also features a new game mode called The Downfall. In this mode, you play from the opposing side of the table, as the Others. It offers a complete new way of playing the game with some additional unique mechanics. Unfortunately for me though I haven’t had a chance to play this game mode yet, as I don’t seem to have unlocked it. But I happen to be deeper into the game during my current round than I have gotten before so that’s a plus. The DLC also features some minor changes to the base game that are mainly bug and quality of life fixes.

Although I myself love me some Dice Legacy, Dice Legacy: Corrupted Fates really doesn’t bring a whole lot to the table as far as DLC goes. It definitely feels a lot like an expansion that you would buy for a tabletop game though. It doesn’t completely change the base game but rather gives you an additional way to play it. For those that have put many hours into the original, I’m sure it will be a nice reason to play it more. Especially the new game mode.

Though I really enjoyed my original time in Dice Legacy and certainly was glad for a reason to be playing it again, Dice Legacy: Corrupted Fates falls a bit short of my expectations. It is a DLC with a modest price tag but feels like it could have simply been an update to the game. If you look at it from a tabletop perspective I suppose it’s no different than what you’d find on the shelves at your local game shop. I’d give this one the Thumb Culture Silver Award.