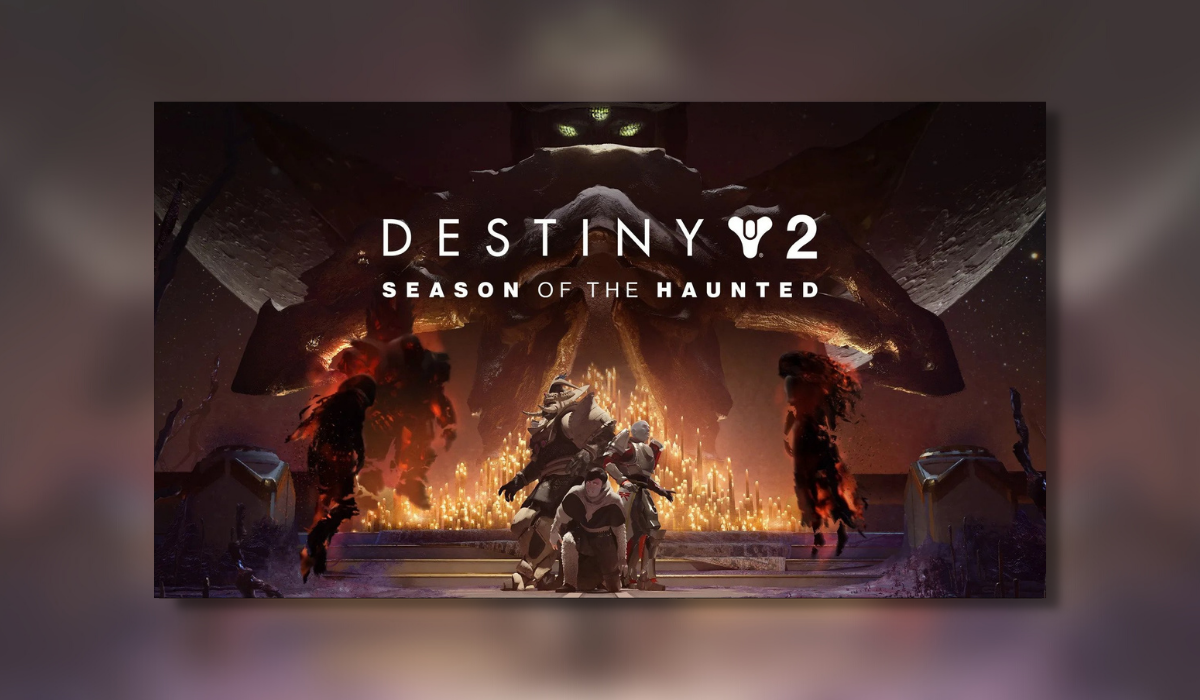 Season of The Haunted (Season 17) has now begun and this may change everything. Guardian Games Closing Ceremony marked the end of Season Of The Risen.

Destiny 2 players will recall that Eris Morn discovered a dormant Pyramid Ship on the moon back in ShadowKeep. As far back as Destiny’s original release, whispers and lore spoke of the Pyramid ships.

The arrival of the ships resulted in the discovery of Nightmares (floating figures) on the moon. To begin with, we knew very little about them, but as the seasons progressed, we have slowly learned more about them. The story continues with the discovery of a corrupted Cabal ship in an exotic quest named Presage. Glykon was the name of the ship, and we learn that Calus had attempted to commune with the darkness. His attempt failed, causing the plants to grow and thus corrupting the ship, causing it to drift through space.

The Leviathan, the massive “pleasure craft” of Emperor Calus, returns in Season 17. It has been two years since we last stepped aboard, and the Leviathan has had better days. Areas that once housed its golden walls and statues dedicated to its Emperor were all destroyed or corrupted similarly to the Glykon

The Leviathan has formed a connection with the nightmares threatening any who dares intervene. The Crow, still coming to terms with learning his past life as Uldren Sov comes face to face with his own nightmare.

Solar has become the latest Subclass to be redesigned following in the footsteps of Void in Season of The Risen. Bungie has done an amazing job with the changes, and hopefully, we will see Arc in Season 18. Massive changes in customisation with Aspects and Fragments give players the ability to match their own playstyle.

Empress Caital now commands the Cabal and succeeded in her plan to overthrow Dominus Ghaul and her own father, Emperor Calus. Now has an alliance with the Vanguard. Will this Alliance cope with the return of The Leviathan and the nightmares onboard?

We have already tested the Alliance when The Crow couldn’t bear to see a Psion tortured and unplugged unintentionally causing its death. Lord Saladin stepped in to take responsibility and was placed with the Cabal, who renamed him Bracus Forge. Since he has been gone, we learn that he has established an Iron Banner for Cabal and has received a promotion to Valus Forge.

What are your thoughts on the Season of The Haunted? Leave your comments below and in the meantime check out the full trailer.