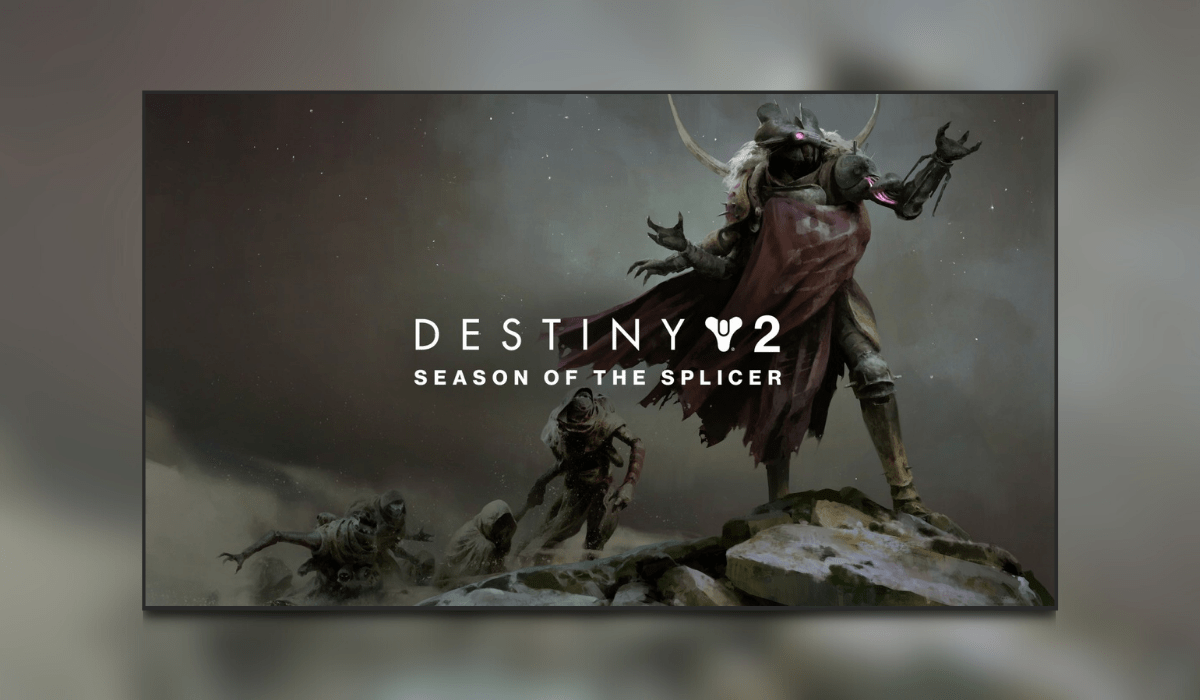 This week marks the start of The Epilogue of Season of The Splicer in the world of Destiny 2.

With 2 weeks to go until the end of the Season there is still a lot of unanswered questions. We hadn’t heard much from Future War Cult Leader Lakshmi 2 in recent weeks.

The triangle of parties are Mithrax (The House Of Light). Vanguard Leader Zavala and Ikora Ray who came to Mithraxs aid offering both sanctuary and friendship. The final part of this is Lakshmi the leader of the faction Future War Cult (FWC). Lakshmi has been extremely vocal about her distrust of The House Of Light, her actions have caused damage to House of Light equipment. Lakshmi has used the towers broadcast system sewing disharmony amongst the Vanguard and residents of the Tower.

Upon logging in to Destiny 2 you get a reminder to hand in ALL your Vanguard tokens before the end of the season. In Season 15 the reputation system change to be alongside Gambit and Crucible.

We are then notified to head to the H.E.L.M and the splicer servitor who will give you the quest “As Prophesied”. This leads you to Lakshmi who has been absent in recent weeks. She brings activities to the boil as she attempts to control the Vex and opens up a portal in the tower allowing the Vex to invade, we hear screams as the message ends.

This leads to a new Override mission to stop the invasion, upon completion we have a cutscene with Mitrhax and Saint 14 getting pushed back by waves of Vex as the Eliksni run for cover behind them. Osiris is shown standing on top of a building watching the Vex move ever closer. Mithrax turns to Saint “If we do not survive, this is the story the Eliksni will tell…of the Saint standing beside us”  This shows how the friendship has grown between the pair since Mithrax explained to Saint how the Eliksni had viewed Saint as a monster who murdered his people. This obviously affected Saint who had never thought about it from their view when he went into battle.

Saint in response turns to Mithrax “And you with me Kell Of Kells, Together we are Enough!”. A Nova Bomb is seen fall towards the ground destroying some of the approaching Vex. Ikora floats towards the ground turns to the pair and says “More Than Enough”. It is worth noting here that this is the first time in 4 years we have seen Ikora use a Nova Bomb and what an entrance it made. It is then we see Zavala and Amanda Holiday join the fight, the camera returns to Osiris who simply turns and walks away.

When you return to the Tower Osiris is absent, Ikora explains she doesn’t know how to tell Saint. Lakshmi’s body has been recovered and the FWC have scattered. Dead Orbit and New Monarchy have both left bringing an end to all 3 factions.

Lakshmi implicated Osiris in the attack, a visibly shaken Ikora saying that along with Saint they will vouch for Osiris. All he needs to do is return to the Tower.

It is obvious by his actions that something is going on with Osiris, is this confirmation of Savathun involvement? The season ends on August 24th, the day Bungie hosts their Destiny Showcase. Will we get more answers or more questions?

Give us your thoughts in the comments section below, I will be covering more Destiny 2 news going forward so please follow us on Twitter using the links below.