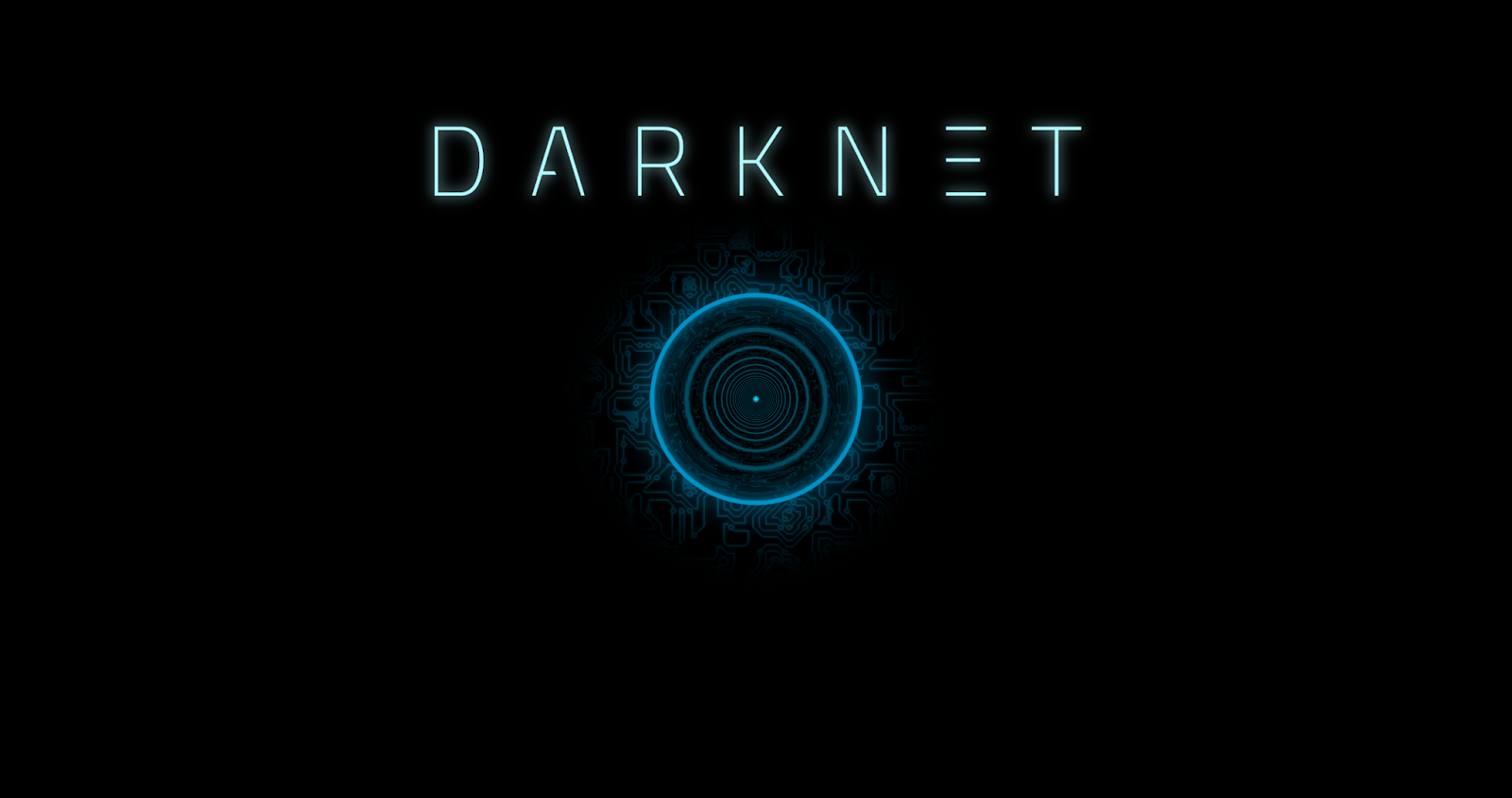 Darknet is a game where you’re placed in the shoes of an elite hacker. Building up reputation and a whole lot of money. Everyone likes earning money right? unfortunately, the money isn’t real but we can always dream.

The game is all about hacking and the formula works great, the concept of hacking to me is absolutely awesome. What Darknet does right is the fact it’s more complex hacking than the likes of watchdogs and Deus Ex , where they opt for simple one button hacks.

It’s a great balance for being fun, simple to learn but hard to master. All fit into a nice little puzzle game at a great price. Upon starting the game up i was thrown straight into the tutorial, working my way into the hacking world. It starts you off in the middle of a digital sphere. surrounded by many other nodes. These vary in size, value and some protected by a shield. The tutorial had me aim the pointer at one of the smaller nodes, prompting me to push X to enter. The pointer shined from the top of the dual-shock in the VR world.

Upon entering i was sat in front of a honeycomb style grid. It was built up with blue defence nodes and a yellow core. I was prompted to insert a virus into one of the blue nodes and this caused the node to be infected. Once the node is infected it begins to spread, as the virus spreads you have a chance of making contact with a blue node. Doing this will cause the blue node to spread acting as an anti-virus, it will wipe out your virus. Once you lose all you’re viruses you fail, it’s not to much of a problem, a simple tap of the O will refresh the puzzle.

If the virus spreads and manages to gain contact with the core the node is then captured, giving you money. Money can be spent on buying more viruses and other hacking tools. Your goal is to take over the root node, doing this will complete the network ready to start the next one, how you tackle this is down to you.

You first start off with one virus which is used to place on a blue node. buying more viruses lets you attack more nodes at once or attack multiple times, great tactical change to make tackling the harder hacks later. Luckily your virus count replenish every time you go into a fresh puzzle, so no point feeling like you have to save viruses. The tutorial soon had me learning how to spend my hard-earned cash.

First off was the hydra, by far my favourite. These are used to take over any nodes without shields on them , once placed on a node you have captured, it starts to spread to other nodes with no defence and a direct link. This soon gets the money rolling in and helps to clear the board faster. The next purchase I made was exploits, they’re to destroy the defence of the node it’s placed on. Using these with hydras make for a great tactical play, so it’s good to mix them up. Later, in the tutorial I unlocked worms, I can’t say I used these much. The purpose of these is to corrupt a random node, weakening its defence and other nodes directly linked. Once placed on node already caught, it starts to move freely across the nodes until it stops on a random free node.

Once I had captured all the nodes including the root node, I was booted to the main menu. I gained experience and money from going through the tutorial, I was then told the money I earned could be spent on bonuses, kind of like cheats. These included starting money, for when you access the cloud for the next hack, faster viruses and a few others.

In all honesty the game seemed quite dull, I was struggling to find any sort of appeal in it. It was nice to look at the kind of cyber space I was in and the VR was very responsive, always a bonus.After about 30 minutes of play time i was genuinely hooked. Puzzles start off easy, for a while I couldn’t help but think it was going to be too easy. I aimed at buying more viruses to attack multiple blue nodes at the same time, it made it faster getting through nodes and was soon stacked with money.

I had to really think about the placement of the viruses. The added time scale for doing the missions also made it hard, when you get so far and just lose everything from running out of time. What I found really neat was the added story, this is in the form of news bulletins of what’s going on in the world around you, all effected by your recent antics. It shows that the little touches really make what it is.

I feel as though VR wasn’t fully needed although it adds to the immersion, still I feel it could have been released to a wider audience. You have the option to use the right analogue stick for incremental turning, I didn’t use this as to me it takes away from the immersion although some will need it for couch play.

Unfortunately, this isn’t the type of game you would play with others, more a game you play on your own between flicking through games, it’s also hard to explain for others to understand what’s going on without getting into it themselves.  Overall Darknet is a great game, visually and for fun. It offers a great range of difficulty, it’s a great addition to the hacking genre and welcomes on my VR. This game hacked its way into a Silver Thumb Culture Award.